Prosecutors focused on how DNA was extracted from items from the Bennetts' home in 2001. Defense attorneys asked why the DNA had not been found in 1984. 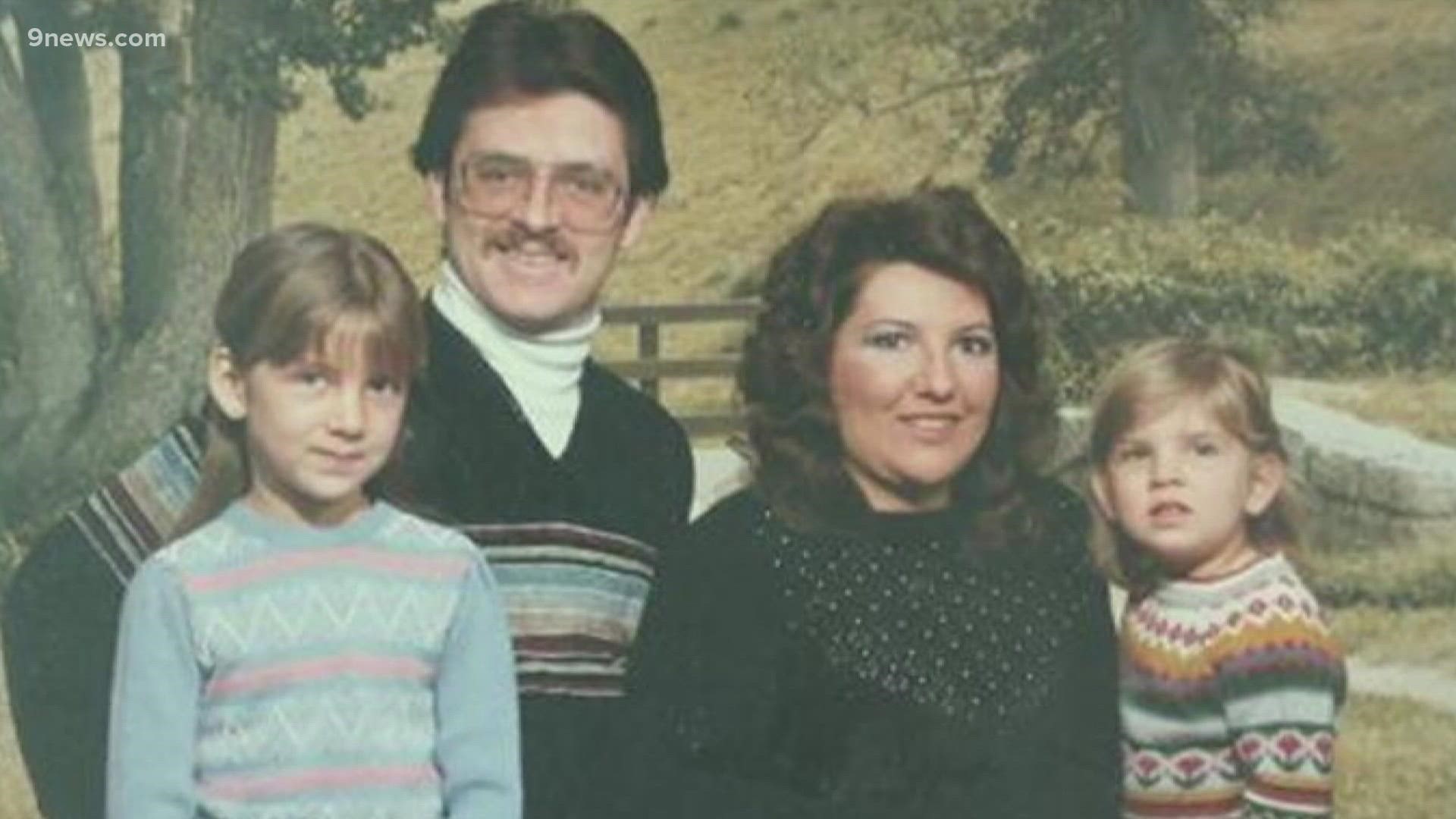 CENTENNIAL, Colo. — Jurors got a crash course in the science of DNA on Monday during testimony in the case against a man accused in the beating deaths of three members of an Aurora family in January 1984.

It came as prosecutors moved to the heart of their case against Alex Christopher Ewing – that his DNA, extracted from sperm, was found on carpeting and a comforter in the bedroom of 7-year-old Melissa Bennett.

She was bludgeoned to death, along with her parents, Bruce and Debra Bennett. Melissa was also sexually assaulted.

DNA – the genetic fingerprint unique to each person – is the key to the case. Prosecutors have said that the discovery of Ewing’s DNA on that carpeting, where Melissa Bennett’s body was found, and on the comforter that partially covered her, is irrefutable evidence that he killed the girl and her parents.

Defense attorneys have suggested that police mishandled evidence – and have gotten former investigators to acknowledge that they failed to wear gloves and that some of the practices in 1984 do not meet today’s standards.

On Monday morning, prosecutors focused on that DNA: how it was extracted from the carpeting and comforter, how evidence in the unsolved murder of a woman in Lakewood six days before the Bennett yielded the same genetic profile, and how it was ultimately linked to Ewing.

Kevin Humphreys, a retired analyst for the Colorado Bureau of Investigation, walked the jury through the process of testing cuttings from the carpeting and comforter from Melissa Bennett’s bedroom, and the discovery of DNA from an “unknown male” on both in February 2001.

Humphreys told the jury that he added that profile to the Combined DNA Index System, the FBI’s national database.

That database includes DNA from known offenders – people, for example, who have been convicted of things like murder or rape – and from the scenes of unsolved crimes. It compares the samples and looks for matches, either to tie together unsolved cases or to link a specific suspect to a specific case.

Jurors were not told that Ewing’s DNA profile wasn’t added to the CODIS database until 2018.

Defense attorney Stephen McCrohan’s cross examination of Humphreys reiterated the fact that testing done on the carpeting in 1984 failed to find any traces of semen on it, raising the question about how it was found on it in subsequent testing done years later.

Credit: Sentinel Colorado
Defense attorney Stephen Mccrohan gives his opening statements, July 27 at the Arapahoe County Courthouse in the trial against Alex Ewing. Ewing is accused of killing a family of three in 1984 in what became known as the Aurora Hammer Murders. PHILIP B. POSTON/ Sentinel Colorado

Cynthia Kramer, a forensic biologist and the CBI’s CODIS administrator, described testing evidence from the Lakewood home of Patricia Louise Smith, who was beaten to death with a hammer the week before the Bennett killings.

Kramer identified DNA from carpeting where Smith’s body was found, producing a profile that matched Ewing.

She also testified about the odds of that DNA belonging to someone else.

From one sample, the probability of finding an unrelated person with the same DNA profile would be 1 in 13 nonillion, Kramer said. That’s 13 with 30 zeroes after it. For another sample, it was 1 in 230 quadrillion, which was 230 with 15 zeroes after it.

Another witness, Daniell Ann Rhoda from the Nevada Attorney General’s Office, testified that she took Ewing’s DNA in July 2018 by rubbing what was known as a buccal swab around the inside of his mouth. The step was taken by investigators in the Bennett and Smith cases as a way to verify the results that came from the CODIS hit.

While Rhoda told the jurors she had a court order to obtain his DNA, the men and women who will ultimately determined Ewing’s fate were not told that investigators obtained a search warrant – or that he was in a Nevada prison at the time, serving a 110-year sentence for a late-night ax handle attack on a couple in Henderson that occurred about seven months after the Bennett murders.

While the jurors have been told that Ewing’s DNA has been tied to Smith’s murder, they can only consider it for “proving identity, for showing modus operandi and common plan, scheme, or design, and to refute any defense of mistake or accident as associated with the DNA evidence.”

The jury has not been told that Ewing is scheduled to go on trial in Smith’s murder in October in Jefferson County.