In Colorado, county coroners have the sole authority to order an autopsy in a death that's suspicious, unexpected, traumatic or violent. 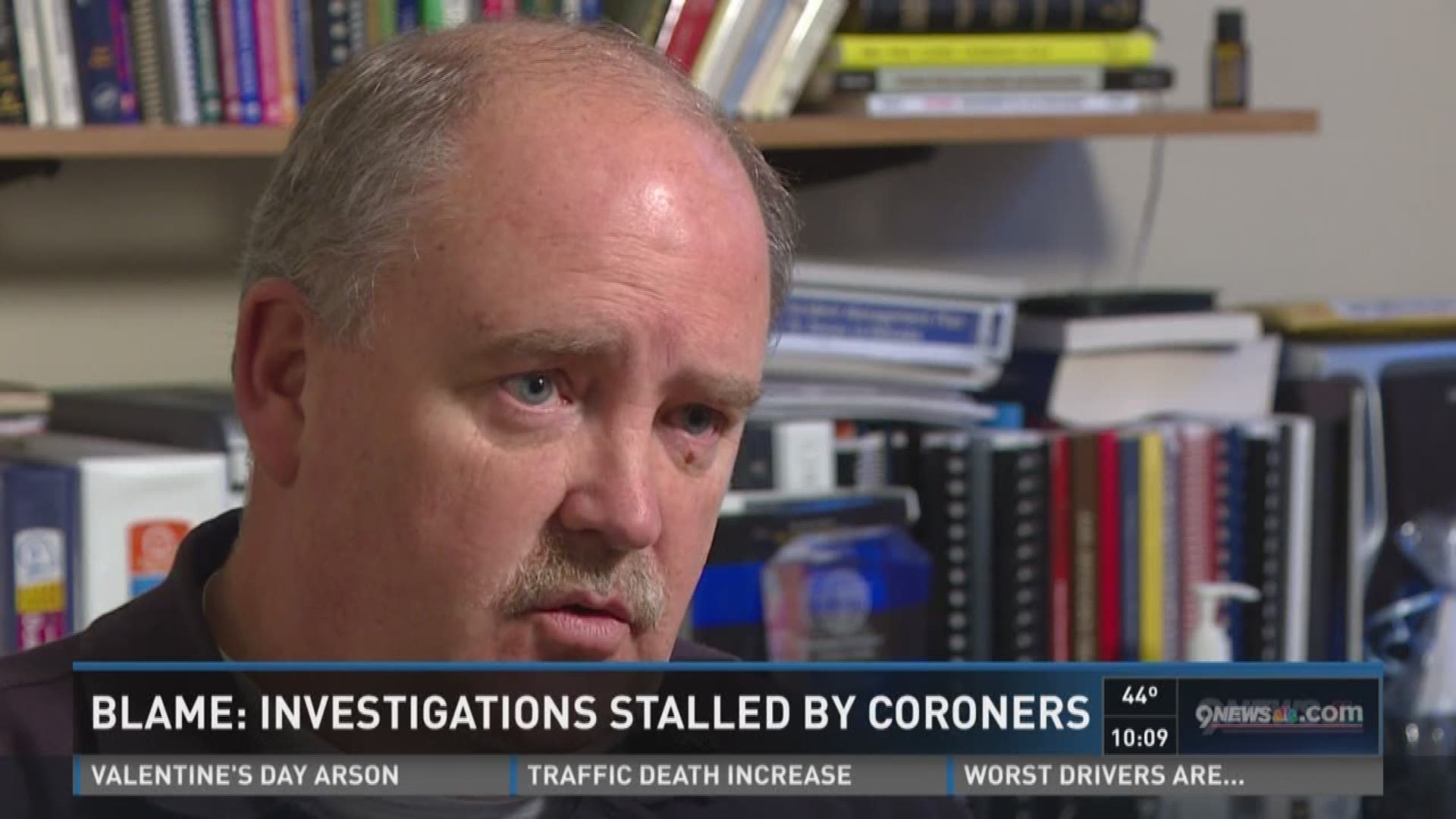 In Colorado, county coroners have the sole authority to order an autopsy in a death that’s suspicious, unexpected, traumatic or violent.

Those forensic examinations, which include toxicology tests and detailed study of injuries, can provide a lot of answers.

And it’s the cases where no autopsies are performed that can leave the most unanswered questions. 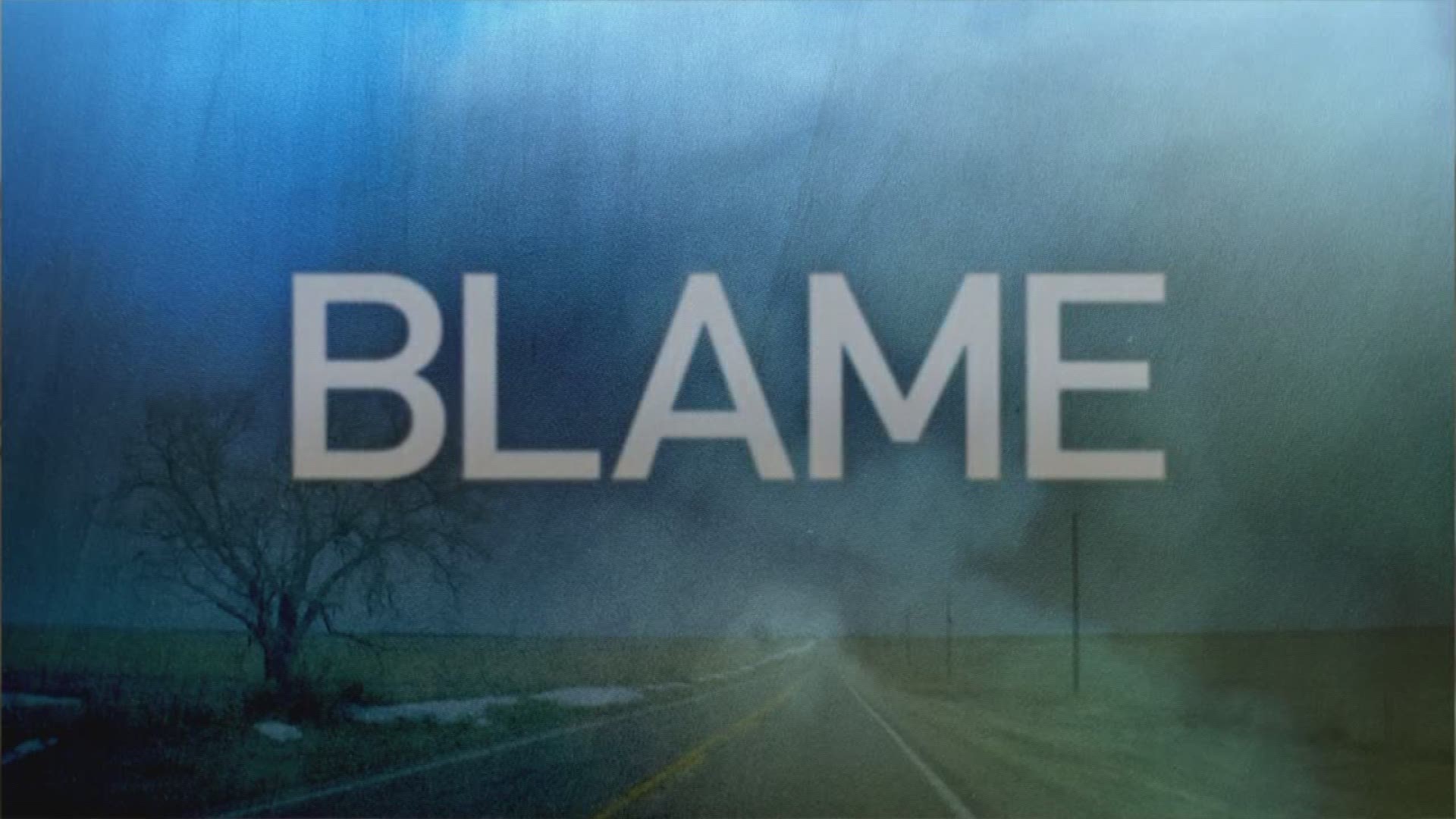 Jill Wells was shot to death on a ranch in Eastern Colorado in 2001 in an accident that her husband blamed on the couple’s 6-year-old son. Today, many people who have looked at the case suspect it was no accident – a conclusion based on the discovery of large life insurance payouts to Jill’s husband, Mike, and reports of financial and martial problems.

And it’s not the only case like that in Colorado.

RELATED: Was the death of Jill Wells an accident or murder?

In 1968, Leroy Drieth died in a car crash after a fight with his girlfriend. After a quick investigation, a coroner declared it a suicide after being told that Drieth left his girlfriend’s house saying he was going to kill himself.

In 1993, Leroy’s younger sister had his body exhumed. A forensic pathologist concluded he’d had has throat slashed before the crash.

Yolanda Riojas died after being found unconscious at the dairy farm where she worked near Fort Morgan in 1984. The coroner performed no autopsy, concluding she’d accidentally fallen off a haystack.

More than five years later, her body was exhumed and a coroner concluded she’d either been strangled or suffered a “directed blow” to the neck.

Both of those cases remain unsolved.

BLAME is a podcast produced by the 9Wants to Know investigative reporting team at 9NEWS in Denver, Colo. It takes you along as 9Wants to Know investigates a mother’s death, her husband’s secrets and the lax police work that far too quickly accepted the story that the couple’s 6-year-old son was to BLAME.It takes you back to the beginning, the day Jill Wells died and her husband Mike told authorities their son Tanner pulled the trigger, and re-examines the crime as 9NEWS asks investigators, family and friends the question: Who’s really to BLAME?

Join the conversation by using #BLAMEpodcast and by following 9Wants to Know on Facebook and Twitter.
Review key evidence in the case, meet the key players and learn more about the 9Wants To Know investigation into the death of Jill Wells on 9news.com/blame.