More than 16 years after Jill Wells was killed on a remote ranch in Lincoln County, a central finding – that her 6-year-old son accidentally shot her – is now officially in doubt. 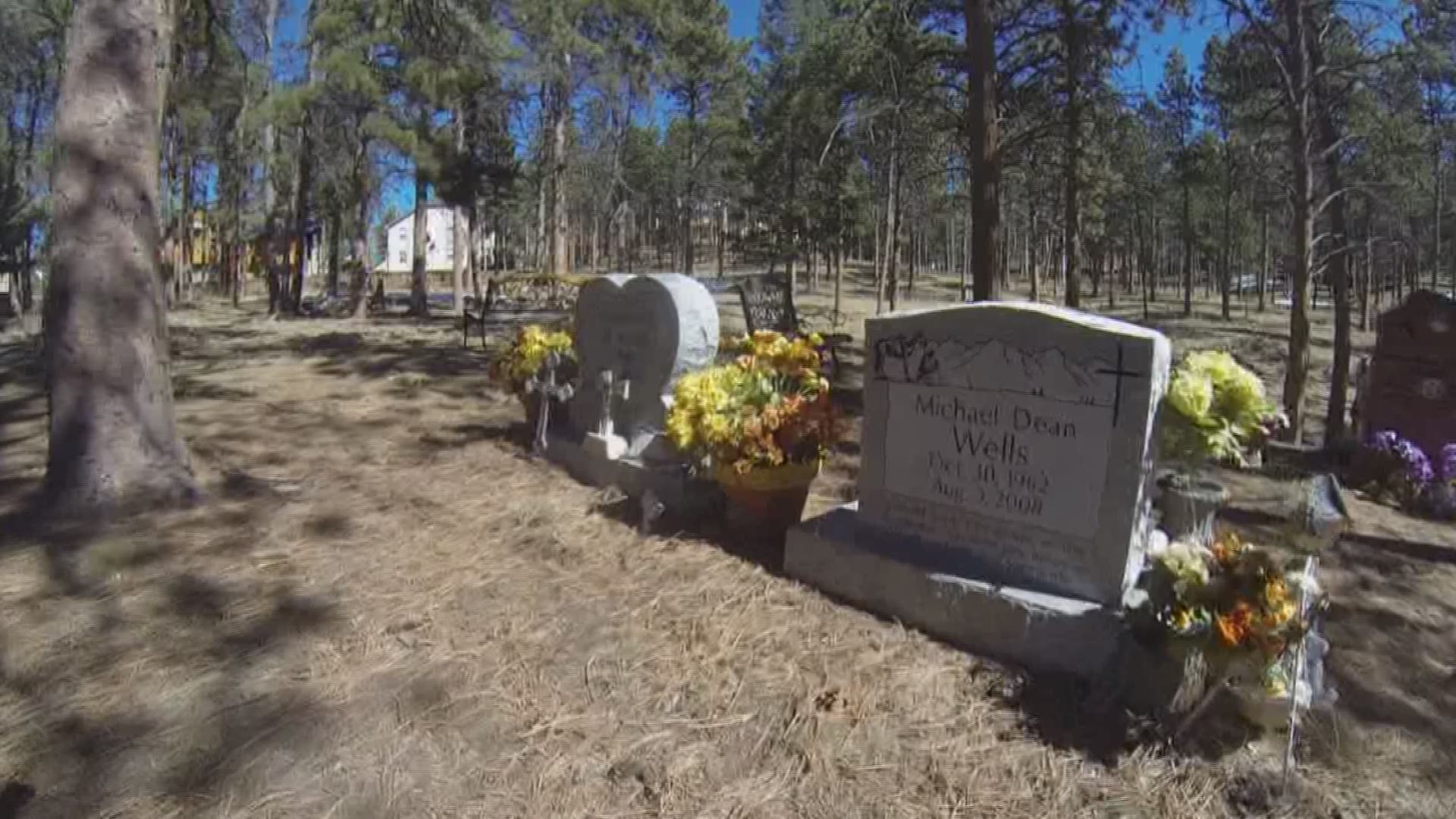 More than 16 years after Jill Wells was killed on a remote ranch in Lincoln County, a central finding – that her 6-year-old son accidentally shot her – is now officially in doubt.

RELATED: BLAME EPISODE 14: We've been waiting a long time for this

Lincoln County’s current coroner, Andy Lorensen, recently amended the woman’s death certificate to reflect the doubts and suspicions that surround the conclusion that the boy was responsible. And at the same time, the case is getting a fresh look from Lincoln County’s current sheriff, Tom Nestor, who took office nearly six years after the incident and first reopened the case in 2008.

Both moves come in the wake of a year-long 9NEWS investigation into the March 28, 2001, incident.

RELATED: Blame: Was the death of Jill Wells an accident or murder?

“We’ve been waiting a long time for this – some kind of a change,” said Jill’s younger sister, Julie Evenson. “I just think that that’s the biggest thing – that they’re recognize that the case was wrong, that they made mistakes. So, definitely, we’re thankful.”

Jill Wells, a nurse at Penrose-St. Francis Hospital in Colorado Springs who lived in Woodland Park, was target shooting with her husband, Mike Wells, and son, Tanner, when she died. Mike Wells told the sheriff in office at the time, LeRoy Yowell, that Tanner had accidentally fired the shot while trying to cock a rifle.

Yowell and the coroner, Don Bender, wrapped up their investigation in a matter of hours. Bender decided not to order an autopsy.

But over the years two of Jill’s sisters pushed for answers. In 2008, Nestor reopened the case and his investigator quickly discovered extensive life insurance payouts to Mike Wells – including more than $500,000 on a policy purchased just weeks before the shooting. They also found extensive evidence of financial and marital problems and allegations that Mike Wells was having an affair.

But then he died of a drug overdose, and eventually the investigation ground to a halt.

Then came the 9Wants to Know investigation, which raised even more questions about the death.

As a result, Lorenson, who took office as coroner in 2015, began considering whether to take action.

It was quickly evident how little was done in 2001.

“My file was pretty thin,” he said.

In the end, that’s what he did. He had the word “accident” removed from the death certificate. Now, the manner of her death is listed as “could not be determined.”

“Tanner wasn’t to blame,” Julie Evenson said. “He never should have been to blame.”

At the same time, Sheriff Nestor is following up on tips that came in after the publication and broadcast of stories about the case. Even with a dead potential suspect, he believes that’s appropriate.

“Morally I think it was the right thing to do,” Nestor said. “There's enough red flags in this case that we felt like we needed to push forward and get the truth. And, I do think the system itself, working with the coroners, working with the D.A.'s, we do owe it to the to the victims of crime to solve these cases.”