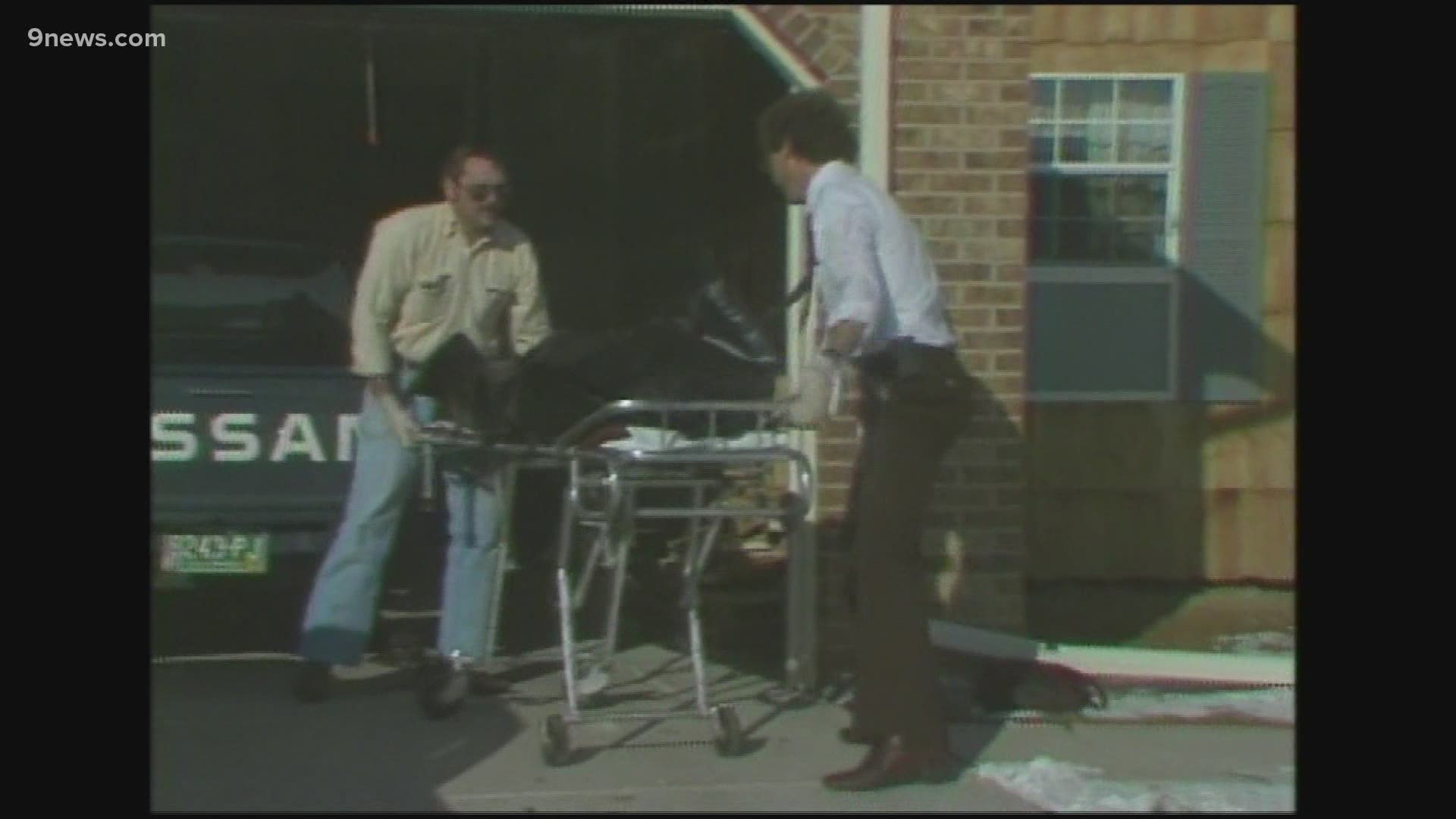 COLORADO, USA — More than 36 years after shocking hammer attacks in the Denver area left four people dead and two others critically injured, the suspect identified by a DNA hit is behind bars, awaiting trial.

But the man facing charges in the case, Alex Christopher Ewing, has a criminal history that stretches far beyond Colorado and those murders.

Tracing that history through the desert Southwest is the subject of five new episodes of the 9Wants to Know investigative podcast, BLAME: The Fear All These Years. They follow Ewing to Kingman, Arizona, where he was arrested just 11 days after the last Colorado killing, and then into Henderson, Nevada, where he was the subject of a manhunt.

Listeners will go along and hear from the people who crossed paths with him – a woman who survived a brutal attack, a cop who searched the desert for him, a park ranger who tracked him down and a lawyer who took him to trial.

The new episodes join five earlier chapters that take listeners back to 1984, to the attacks in Denver and the way they shook the community.

And more episodes are on the way – "BLAME: The Fear All These Years" will follow this case through the court process, which isn’t expected to conclude until at least 2021. 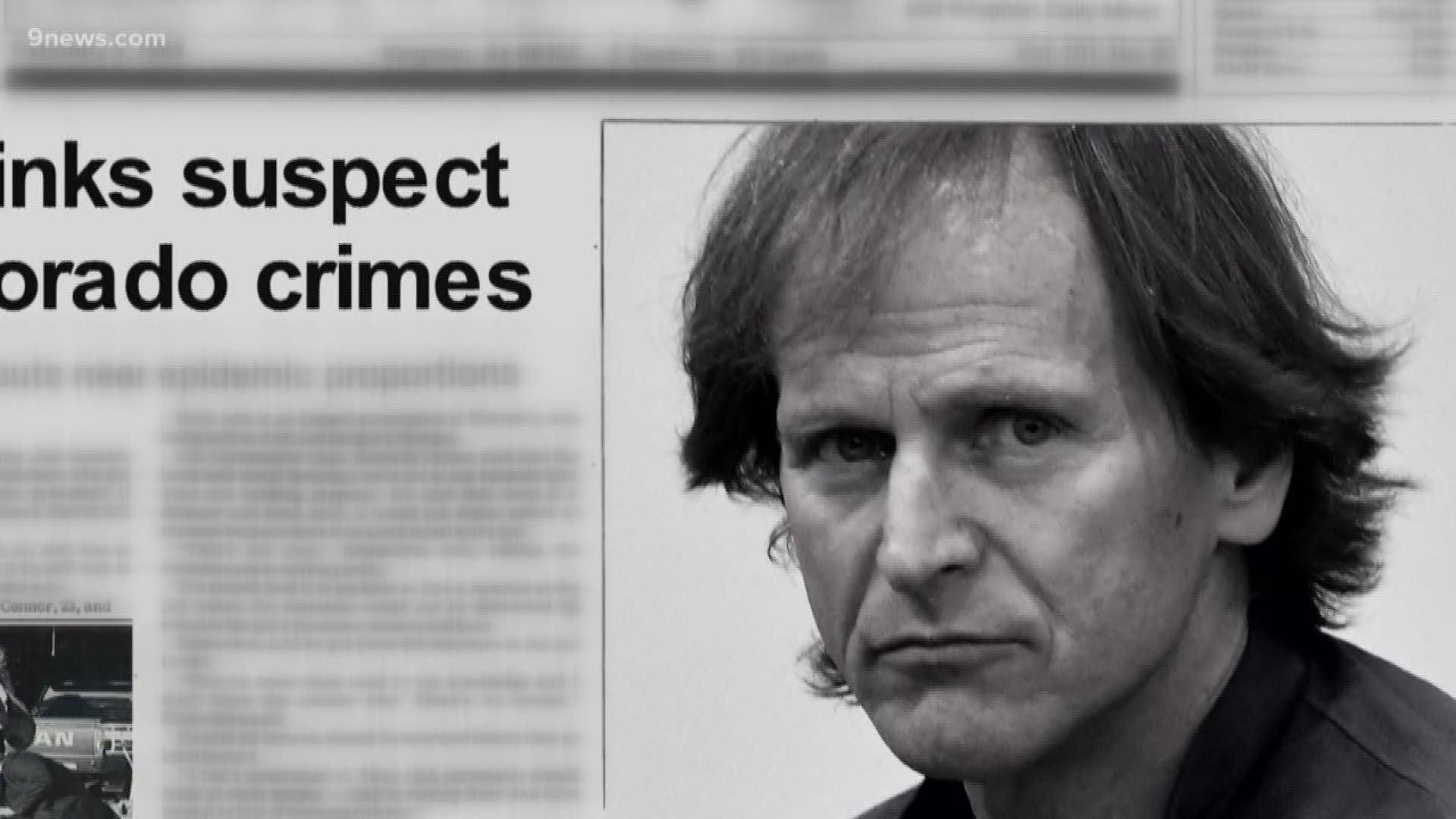