Four were killed, two were brutally injured and multiple victims were raped. For more than three decades, victims & families wondered if they would ever see justice. 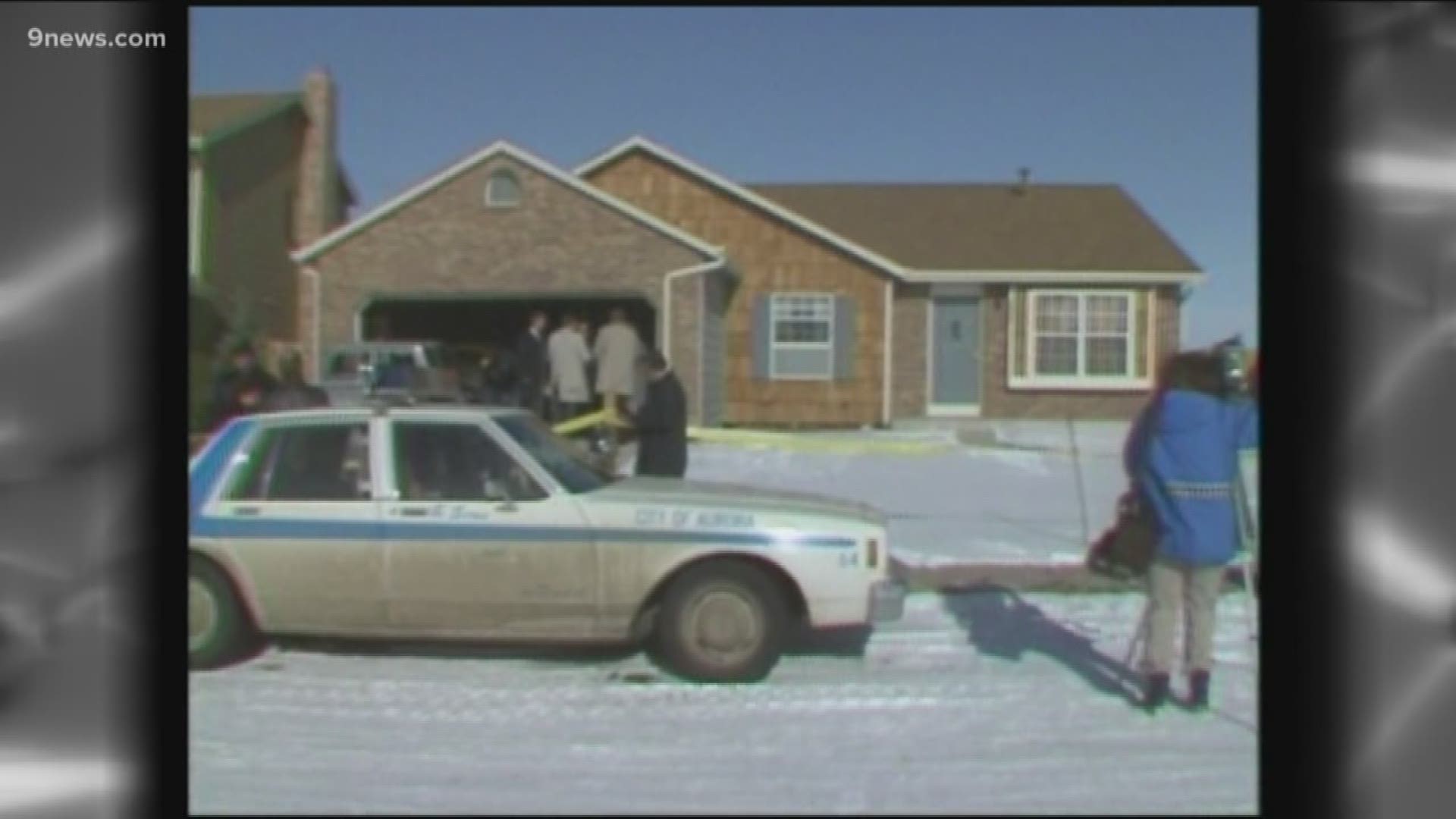 COLORADO, USA — Over 12 days in January 1984, someone with a hammer unleashed unspeakable violence in two quiet Denver suburbs — killing four people, beating two others so savagely it was shocking they survived and raping several of his victims.

Then the attacks just stopped, the police investigation stalled, and those left behind wrestled with an insidious kind of fear and so many questions — questions that haunted them for more than three decades. Who attacked them? Who murdered their loved ones? Is the person still out there? Will the person come back?

The story of those assaults, the search for a killer, and the anxiety that gripped the survivors and altered life in the Denver metro area is the subject of a new 9Wants to Know investigative podcast.

>> Read updates in the case at BLAME Podcast.

It’s a story that will unfold in three parts. The first and second parts both consist of five episodes and they're both available now.

It is anticipated the third part will roll out later in 2021. It will follow new developments in the case, which includes the trial for Ewing which gets underway on July 26.