Listen to the final episode of BLAME: Lost at Home

One year after the body of missing man Chuck Frary was found inside of his own Denver home, 9Wants to Know finishes their investigation into who is to blame. 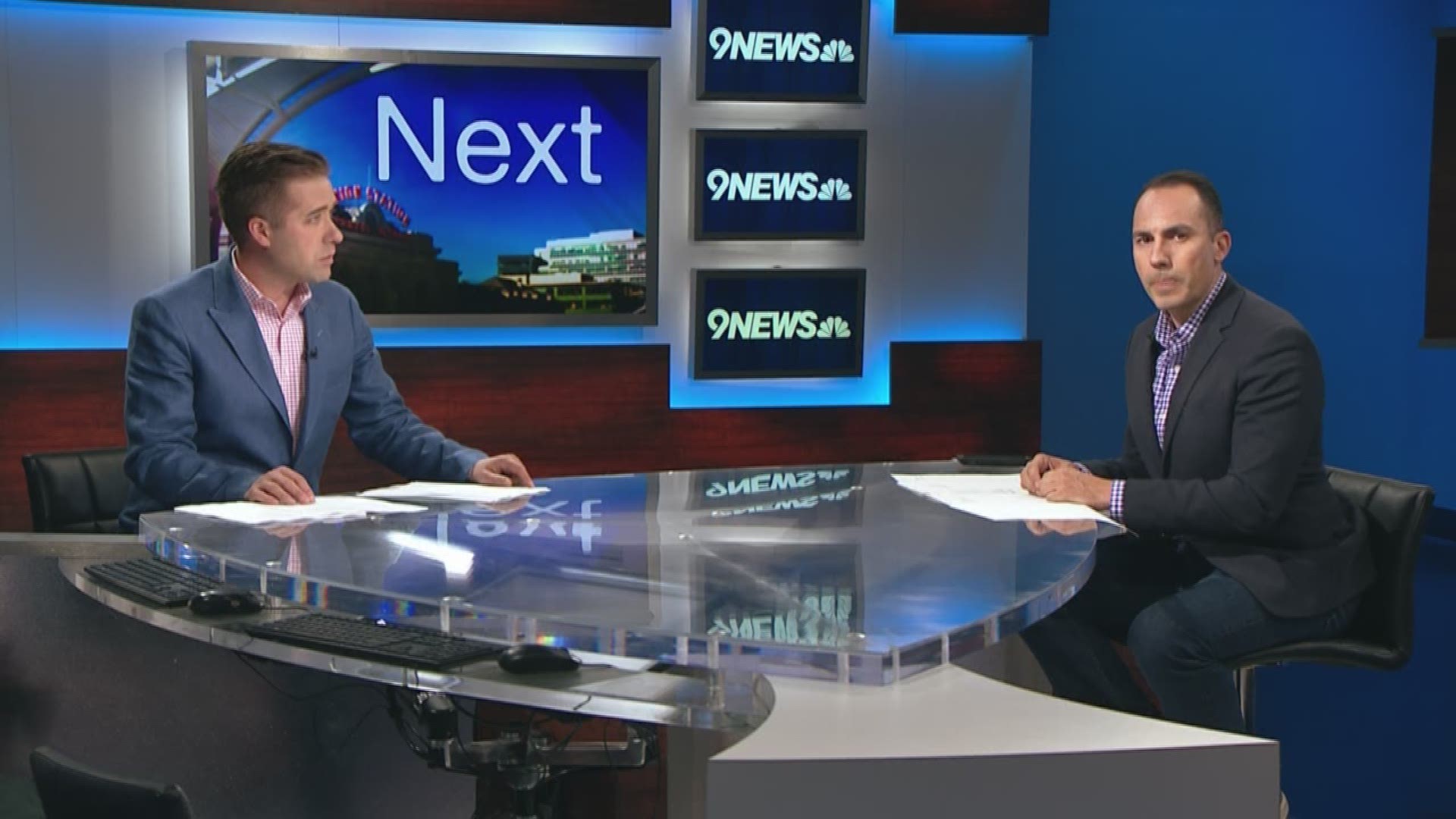 DENVER - After a year of investigating the case of a missing man who was found dead in his own living room, 9Wants to Know is concluding its BLAME: Lost at Home series with a final episode.

In Episode 10 - The End, reporter Jeremy Jojola returns to where the series began - at the corner of West 50th Avenue and Tennyson Street where Chuck Frary lived and died.

RELATED: Denver man reported missing 383 days before his body was found buried under debris in his own home

There, he learns what’s next for the property as a man in an excavator begins to tear down the last remaining piece of Chuck’s life in the physical world.

And what about Mystery Mike? We’ll tell you about a handwritten letter from jail that showed up on Jeremy’s desk.

For the first time, Denver’s Chief of Police speaks about Chuck’s case. While Chuck was lost at home, can something be found in his story as the final chapter concludes?

Over the course of the past year, Jojola found there was a severe communication breakdown within the City of Denver as police and public health officials failed to take charge and remove Frary’s remains from the home.

The lack of communication prolonged the time Frary’s remains sat in the home, potentially allowing any clues into his death to deteriorate.

LISTEN | Listen to the final episode of BLAME: Lost at Home here