Police body camera footage obtained by 9Wants to Know reveals how State Rep. Dan Pabon (D-Denver) pleaded with an officer as he was arrested for drunk driving in March. 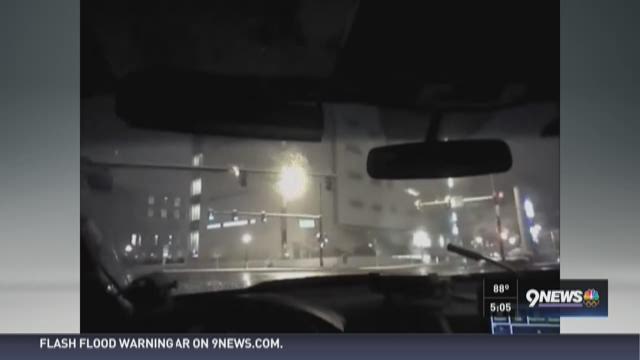 Police body camera footage obtained by 9Wants to Know reveals how State Rep. Dan Pabon (D-Denver) pleaded with an officer as he was arrested for drunk driving in March.

He pleaded guilty to DUI in his case this week, resulting in probation.

In the video, Pabon brought up his position as a lawmaker, and requested the officer call his supervisor. 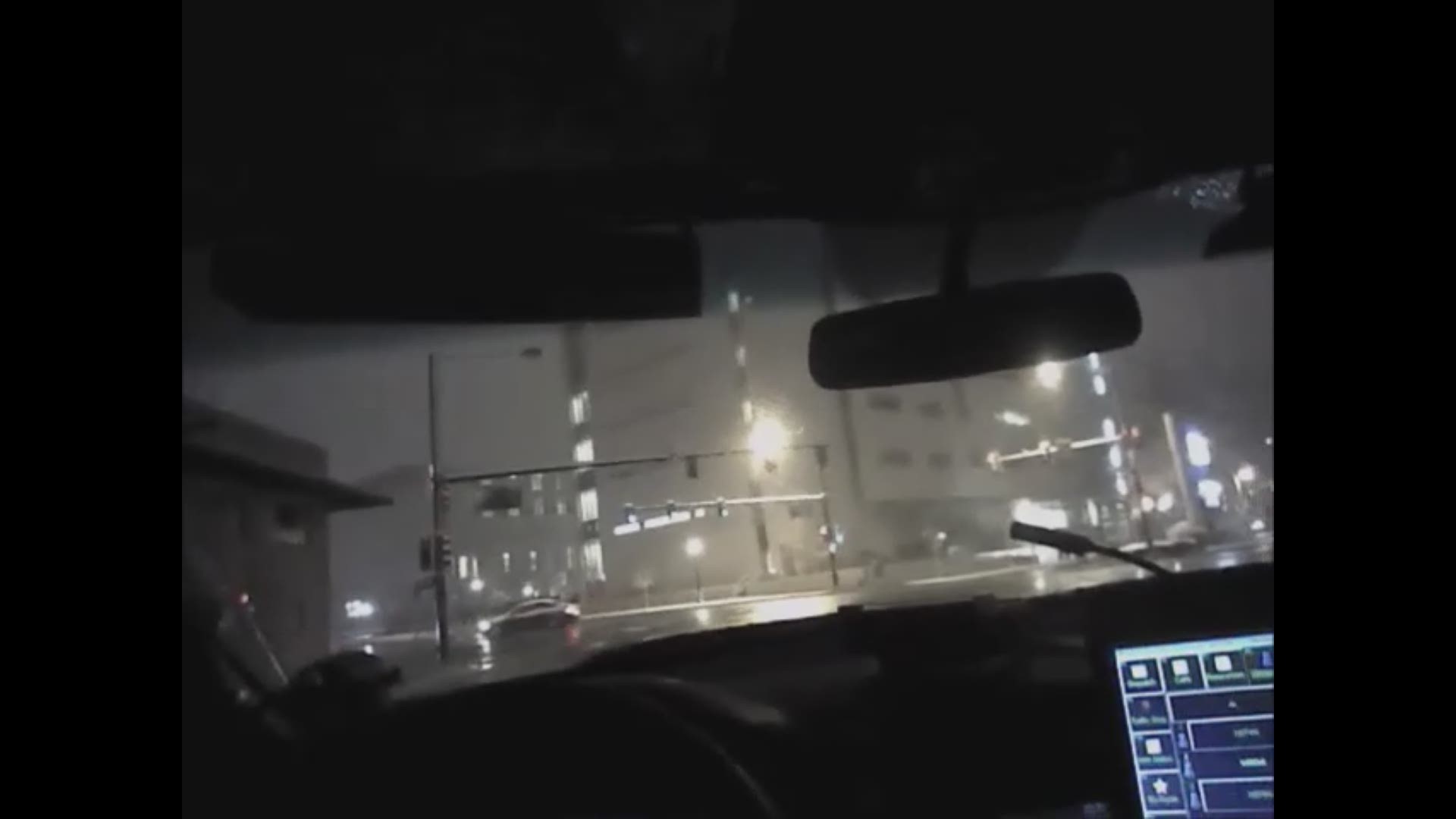 The fact Pabon also didn’t have his special legislator license plates on his vehicle quickly became a topic:

Pabon: I can take an Uber home.
Officer: I can't do that man. Sorry.
Pabon: So look, can I tell you the honest truth?
Officer: Sure
Pabon: I don't know if you saw my registration but I'm an HD 4. I'm a state representative.
Officer: Okay.
Pabon: Uhm...so.
Officer: How come those plates aren't on this car?
Pabon: Uh..they're on my wife's car. "

After taking a sobriety test and blowing into a breathalyzer, the officer then told Pabon he was going to be arrested for DUI.

Pabon: Is there any way we can avoid this possibility?"
Officer: I really cannot.
Pabon: I mean this is going to change my life right now.
Officer: I totally understand that but, like I said, it's not worth hurting my job and my family if this gets completely blown out of proportion because I gave you some kind of professional courtesy.
Pabon: That's not what I'm trying to do. All I'm saying is, uh, please uh...
Officer: I really cannot do that, I'm sorry man.

Eventually Pabon volunteered to take a blood test. His blood alcohol content came back at .14, which is nearly double the legal limit.

The release of the video was obtained as part of an open records request.

Pabon did not return request seeking comment on the video.