If a veteran has a medical emergency, they're supposed to go to the closest emergency room, just like anyone else. But for veterans who only get insurance coverage through the VA, there's a real risk that the VA might not pay. 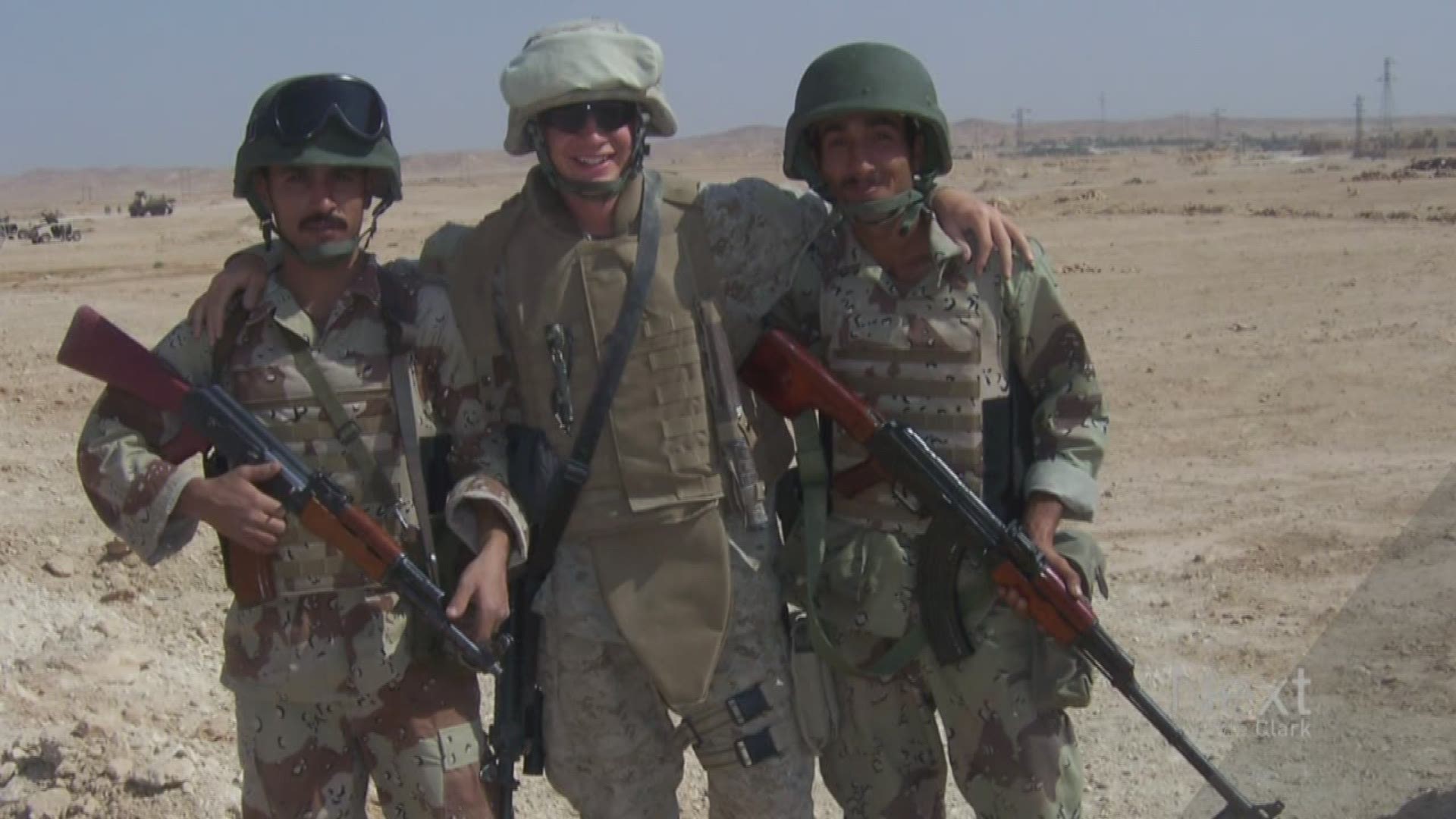 DENVER -- Colorado veterans are responsible for paying millions of dollars in emergency room medical bills the VA refused to pay due to a little-known rule in the Department of Veterans Affairs, a 9Wants to Know analysis of VA data found.

More than 4,700 emergency room claims were denied by the VA Eastern Colorado Health Center System, costing vets in this state well over $17 million from January 2015 to September 2017 because, the VA said, those veterans had not received VA medical care in two years.

“They sent me a letter saying the 24 months thing is cut and dried and there’s nothing they can do about it -- it is what it is, and that was that,” said Jay Hill, an Iraq War veteran. Hill is a current student at the Colorado School of Mines.

In 2014, Hill was visiting family near Greeley for Christmas. In late December, he began feeling severe stomach pains and went to the North Colorado Medical Center emergency room.

“It’s best for me to just go to the hospital,” Hill said. “It was just terrifying.”

Hill had been treated by the VA for similar problems with his stomach, but this time the VA was too far for him to travel. The hospital bill was sent to the VA, but in February 2015 his claim was denied.

“This Veteran has not received VA medical care within the past 24 months,” the letter said. It told him he had the right to appeal. He filed an appeal but was told it was after the appeals deadline, so it too was denied.

Nationwide, the VA has denied more than 219,000 emergency room claims for that singular reason during that same time period -- January 2015 to September 2017. That amounts to $791,842,386 in bills veterans are responsible to pay.

The rule was part of the Veterans Millennium Health Care and Benefits Act, or The Millennium Act, passed in 1999.

However, many veterans were not aware that the rule existed, or that it meant the VA wouldn’t cover an emergency room bill.

“No one’s aware of it,” Hill said. “From my generation of people getting out, I had no idea this was a thing.”

In March 2014, just 9 months before Hill went to the emergency room, the Government Accountability Office published a report stating, “most veterans” are “often not aware of specific eligibility criteria and assume that VA will cover their non-VA emergency care...”

It also specifically pointed out one veteran who felt he “should have been notified by the VA that he needed to be seen every 24 months to be eligible for Millennium Act coverage.”

Randy Williamson, one of the authors of the report, also testified before congress in 2014, again pointing out that the rules are confusing, and not clear to veterans.

“Some veterans do not always understand their eligibility for coverage of emergency care,” Williamson told members of the House Committee on Veterans’ Affairs.

More than three years later, Williamson still thinks there are problems with the rule and veterans’ understanding.

“One of our recommendations is that VA needs to do a better job informing veterans and finding out what the knowledge gaps are,” Williamson said.

But veterans are still footing high cost emergency room bills. Jay Hill’s bill was sent to collections after the VA refused to pay. He did pay $600 of the $3,400 bill, but after the collections agency took Hill to court, he’s now on a monthly payment plan that could take years to pay off.

“I am responsible for all of it -- they wouldn’t cut me a break,” Hill said.

“It’s just unconscionable,” said U.S. Rep. Mike Coffman, R-Colo. “I think we’ve got to find a resolution to it, and my idea of a resolution is that the VA has got to pick up the cost of that.”

Coffman, a member of the House Veterans’ Affairs committee, said he thinks the rule should change.

RELATED | VA secretary gets the boot, months after Congressman Coffman demanded it

“It absolutely makes no sense,” Coffman said. “These veterans shouldn’t be liable for any of the cost.”

For tips on this or any other story, contact Katie Wilcox, katie.wilcox@9news.com. And to learn more about 9Wants to Know's related project about medical costs, Show Us Your Bills, click here.