The bill looks to ban arrests for certain minor crimes. 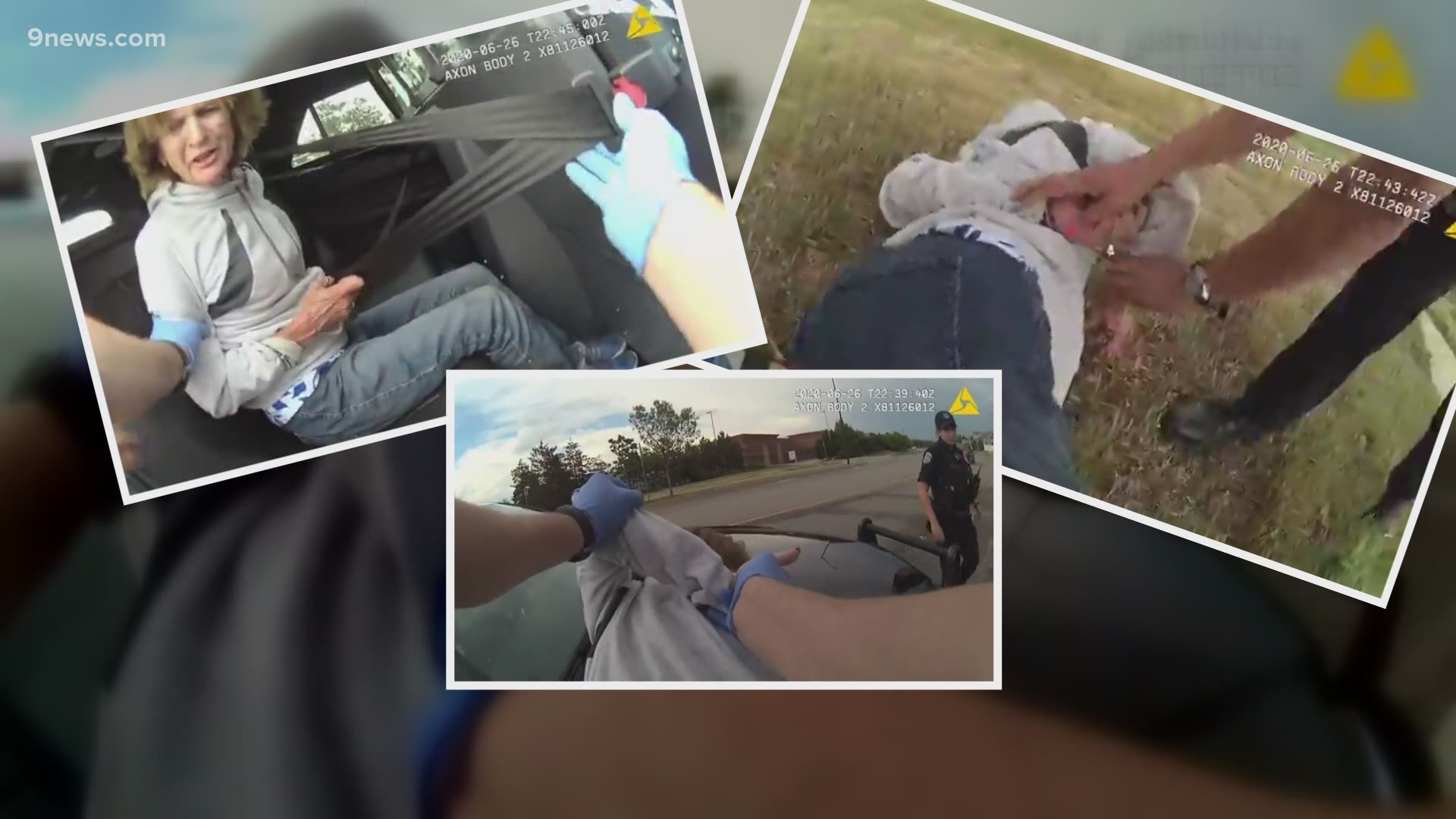 DENVER — The Colorado Legislature will consider a bill that prohibits law enforcement officers from arresting people for many misdemeanors.

Senate Bill 62 would include arrests for shoplifting – and, with some exceptions, certain nonviolent felonies like auto theft and low-level drug dealing. Instead of an arrest for those crimes, police would issue a criminal summons.

Sarah Schielke, who is representing a 73-year-old Loveland woman who filed a lawsuit against the city's police department following an incident in which her shoulder was dislocated and a bone was broken in her arm, is a vocal supporter of the bill.

Karen Garner was detained by two Loveland officers on June 26, 2020, after she attempted to leave a Walmart with less than $14 worth of items she forgot to purchase, according to the lawsuit. A statement from Walmart indicates that police were called only after Garner became "physical" with an associate. Schielke said Garner suffers from dementia and likely forgot to pay for the items.

"I think everyone's expectations is that there shouldn't be a violent arrest going on," Schielke said.

Democratic State Sen. Pete Lee is a sponsor of the bill.

"I would say the lady in Loveland is a poster child for why we need Senate Bill 62," said Lee. "These are people who are not a threat to the community."

But some members of law enforcement believe the bill goes too far. Nick Rogers, head of the Denver police union, said if approved, the legislation would severely limit officers' ability to fight crime and send the wrong message to criminals.

"You're just going to send them back out to continue to prey upon the innocent and prey upon the citizens of Denver.  It's just not right," Rogers said. "The bill as currently written is devastating to public safety."

Lee said he vehemently disagrees, arguing that a criminal summons is an appropriate and effective way to deal with nonviolent criminals who pose no danger.

"We need to use more summonses for people who are committing the types of offenses that the lady in Loveland committed," Lee said.

The bill was narrowly approved by the Senate Judiciary Committee. It is expected to be sent to the full Senate and then the House of Representatives sometime in the next few weeks.