The announcement comes after a recent lawsuit was filed claiming that a Grand Junction doctor used his own sperm to impregnate patients. 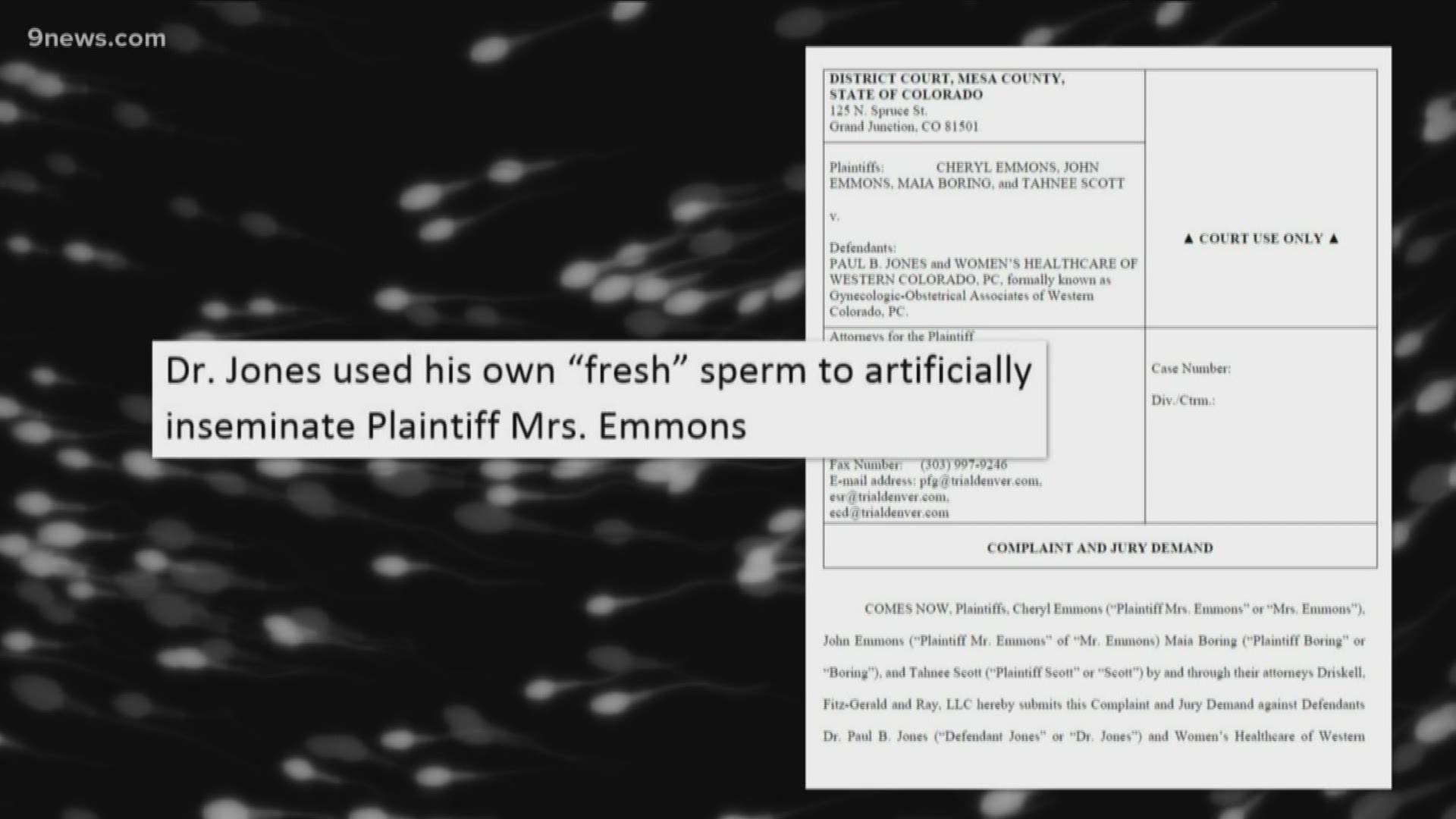 DENVER — Colorado legislators will consider outlawing so-called fertility fraud early next year after 9Wants to Know uncovered a series of allegations that a Colorado doctor used his own sperm during artificial insemination to impregnate multiple women decades ago.

Rep. Kerry Tipper (D-Lakewood) called the investigation “incomprehensible” as she vowed to work with fellow legislators to consider a move only three other states have taken.

“We’re looking at both criminal and civil statutes, trying to decide what makes the most sense for Colorado,” Tipper said.

Last week, Maia Emmons-Boring, her sister Tahnee Scott, and their mother Cheryl Emmons filed a lawsuit against Dr. Paul Brennan Jones of Grand Junction alleging Jones lied to Emmons when, in the early 1980s, he told her he would use anonymous sperm donations during separate rounds of artificial insemination.

Due to several close DNA matches on genealogy websites like Ancestry.com and 23andme.com, Emmons-Boring and her sister now believe they have at least nine other half-siblings who share the same father.

DJones voluntarily relinquished his Colorado medical license late last week, but — in a filing with the Colorado Medical Board — denied using “his own sperm to impregnate multiple patients.”

Asked if he is the father of Emmons-Boring, Scott or any of their newly discovered half-siblings, Jones said, “I don’t deny it, and I don’t admit it.”

Each of the other half-siblings plans on filing cases against Jones soon.

While they may potentially seek legal remedy in a civil court, their allegations will not trigger a criminal investigation because what they believe Jones did in the 1970s, 1980s and 1990s was not a criminal act under Colorado law.

Only California, Texas and Indiana have addressed the issue of potential cases of fertility fraud by passing various pieces of legislation.

In Indiana, a law was passed after Dr. Donald Cline was linked to dozens of children. To date, more than 60 children have been linked to Cline.

Dr. Jody Madeira, a professor of law at Indiana University Bloomington, said the Cline case – and potentially the Jones case here in Colorado – represent what she calls the tip of the iceberg.

“I think we are just starting to see the number of cases that will be filed,” she said. “My guess is that hundreds or thousands of people have been affected by this [type of] conduct across the United States.”

In Indiana, legislators made it easier for children of fertility fraud cases to have legal standing in potential lawsuits. 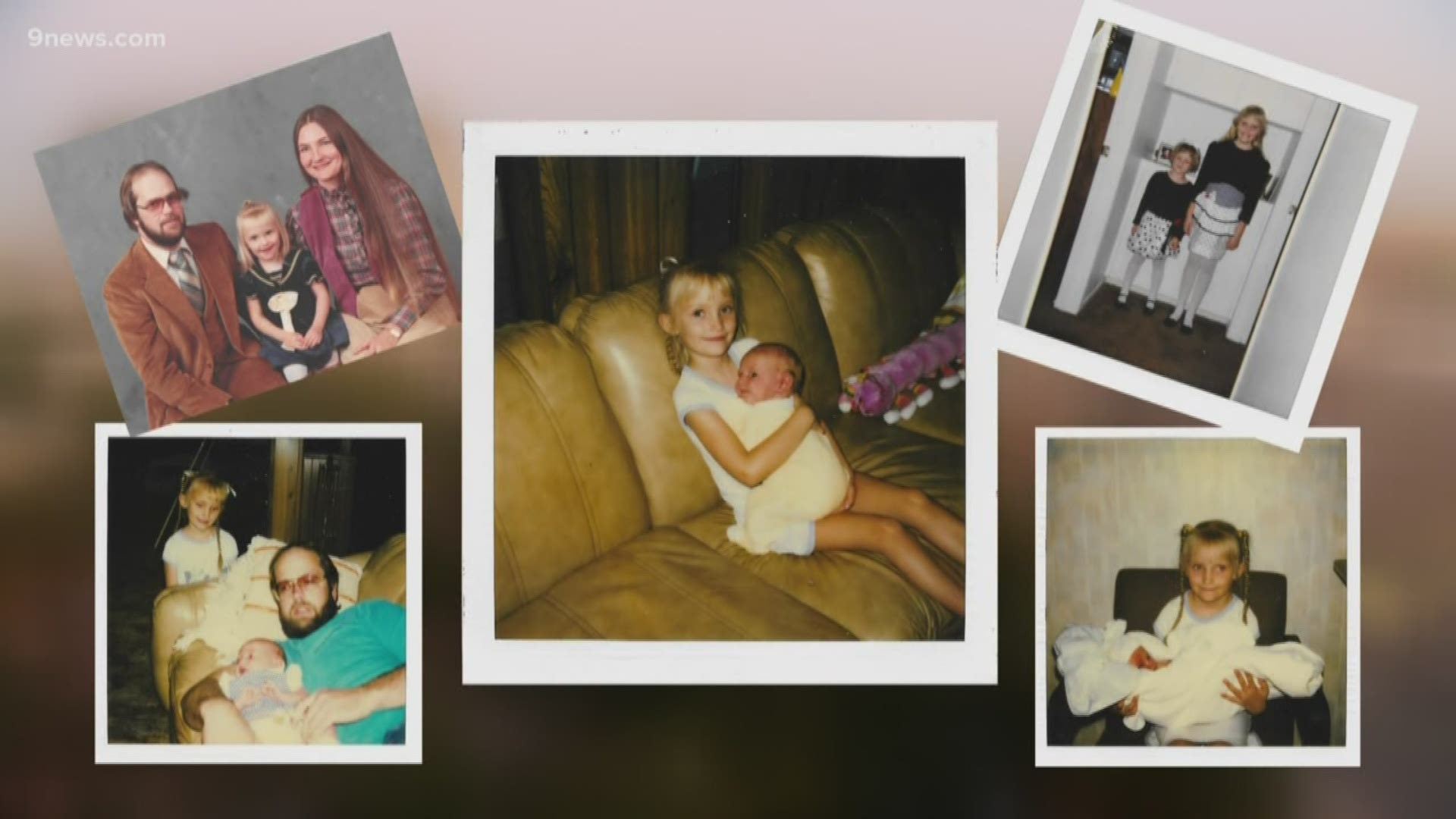 In Texas, legislators went further and made the act itself a crime.

“Under the Texas code – this sexual assault statute – this does carry a sex offender registration component,” Madeira said.

When it comes to crafting legislation here in Colorado, Tipper said she would like to continue to receive input in Colorado from Emmons-Boring, Scott and their multiple half-siblings.

“To have your trust violated in this way is just shocking,” Tipper said.

Should legislators pass any change to criminal statutes, it wouldn’t, for example, apply to any possible case against Jones. It would only apply to new cases.