The mom is accused of attempting to get a free limousine for her "dying daughter." 7-year-old Olivia Gant had died more than a year earlier. 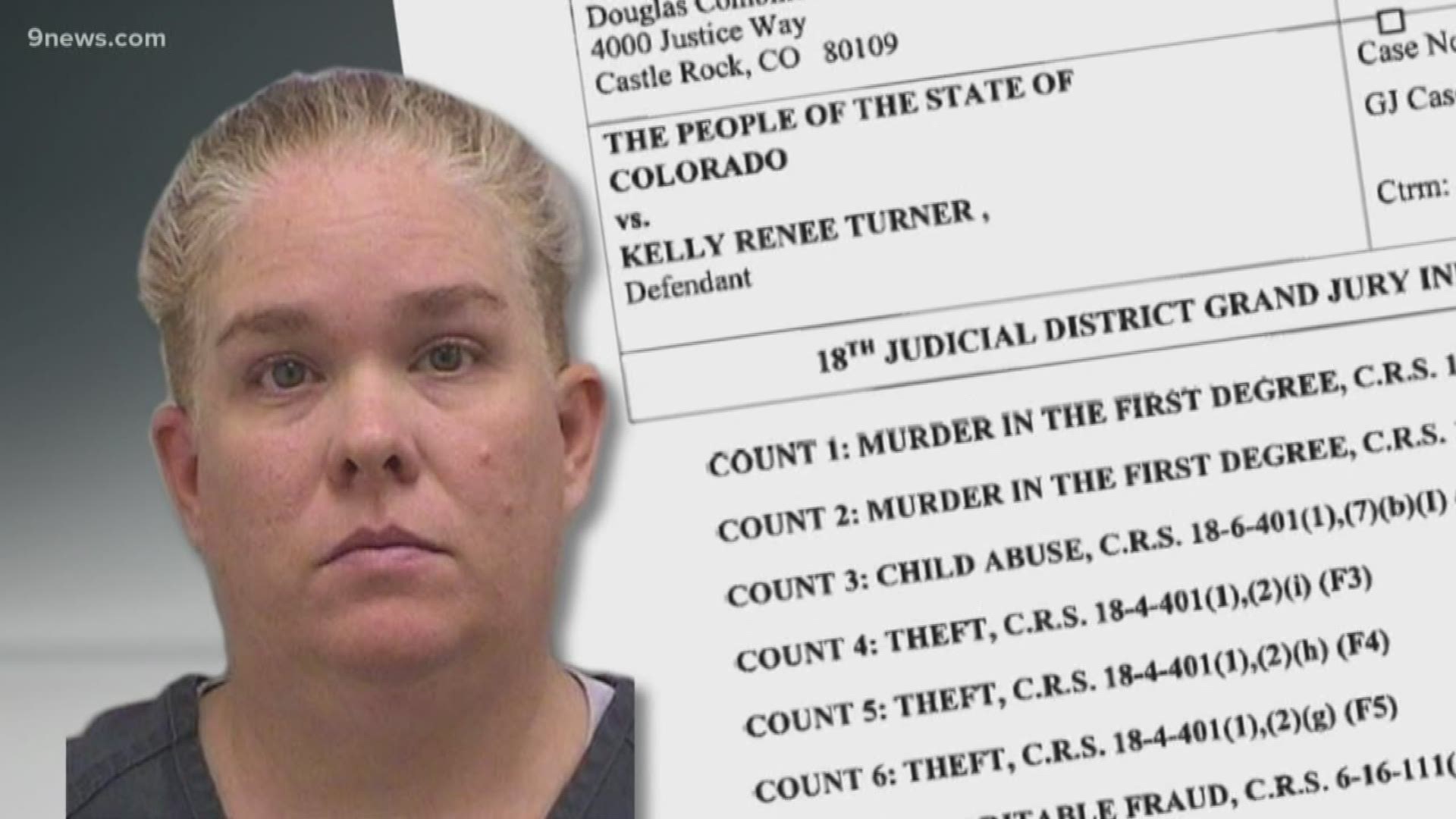 Kelly Renee Turner, also known as Kelly Gant, faces 13 separate counts – 11 of them felonies, including first-degree murder – in the death of her middle daughter, according to an indictment obtained by 9Wants to Know earlier this week. Turner also is accused of defrauding the Medicaid system, two foundations that provide memorable experiences to terminally ill children and hundreds of people who donated to her online fundraising page.

On Tuesday, 9NEWS learned of a separate active investigation into Turner by the Thornton Police Department.

An incident report shows Sunset Luxury Limousine accused Turner of lying by saying that she was with the Make-A-Wish Foundation to get a limo "for her dying daughter's birthday party."

Kevin Harrold, a manager for the company, said Turner ordered the limousine for February 23, 2019, about a year and a half after Olivia died on August 20, 2017.

Harrold told 9NEWS because they believed Turner was with Make-A-Wish, the limo company offered her a 50% discount and allowed Turner to pay with a check, which is something Harrold said they don't normally accept.

The driver of the limousine told investigators he drove Kelly and other people, who are not specified in the report, to Hard Rock Cafe on 16th Street Mall and a trampoline park in Thornton.

When the limo company tried to cash the check, Harrold told police it went to a closed account. The report also revealed Harrold learned Turner wasn't with Make-A-Wish after he reached out to the foundation.

The organization told Harrold they were already familiar with Turner because "she is being investigated for using them in another case out of Englewood," the report says.

9NEWS has not been able to verify the third investigation.

Harrold said the company isn't looking to get their money back, but they're now angry and -- like the other impacted businesses -- feel duped.