The incident came less than a year after Desmond Manning was cleared of wrongdoing in a fatal off-duty shooting of teenage burglary suspect. 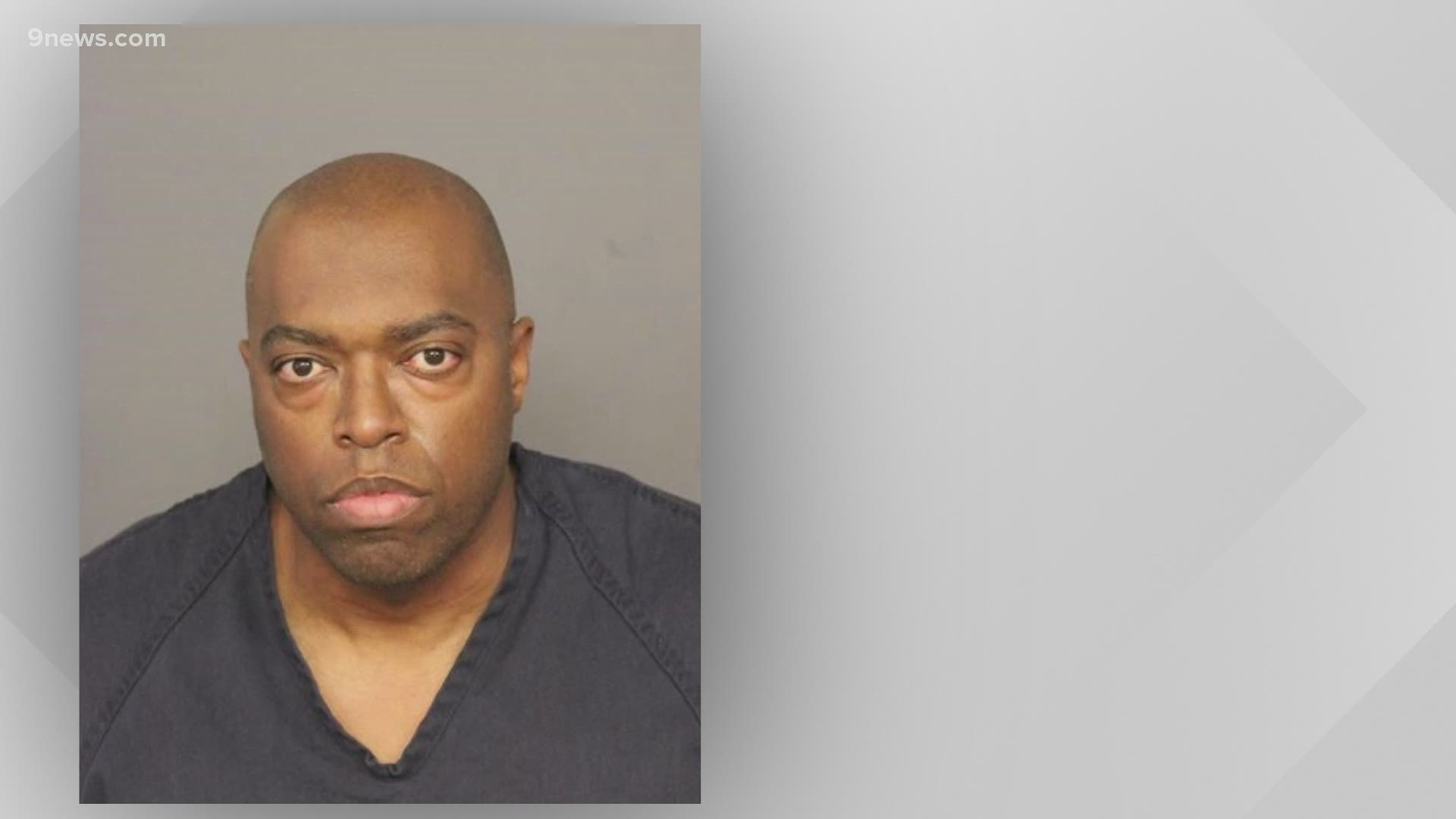 HUDSON, Colorado — A police officer in the Weld County town of Hudson – cleared of wrongdoing in a fatal 2020 shooting – has been charged with reckless endangerment after allegedly firing on a vehicle during an incident earlier this year, 9Wants to Know has learned.

Desmond Manning, 47, was on duty and assisting in a nearby town when the incident occurred early the morning of Jan. 26, according to court documents.

It’s not clear exactly what happened – the court summons does not include any details, and Hudson Police Chief Jay Hirokawa told 9Wants to Know in an e-mail, “I am unable to comment on this incident as it is still pending in the courts at this time.”

Manning’s attorney, David Kaplan, could not be reached for comment Monday.

“It makes me and my family very furious,” said Ana Mendez, whose brother died after being shot by Manning on April 23, 2020.

That morning, Manning, then a criminal investigator for the Colorado Department of Corrections, grabbed a gun after a group of teenagers broke into a vacant home behind his house in northeast Denver, according to police and court records. The teens fled as police arrived, and at least a couple of them jumped a fence and ran through Manning’s yard.

That’s when he opened fire, wounding one of the burglary suspects in the leg and hitting 16-year-old Alexis Mendez-Perez in the back.

RELATED: Family of teen fatally shot in the back asks judge to order charges against state corrections officer

Police initially arrested Manning on suspicion of second-degree murder, but Denver District Attorney Beth McCann concluded that he acted in self-defense and did not file criminal charges.

Although he is a state certified law officer, he was not on duty – something McCann said figured into her decision not to file charges.

“He was a homeowner protecting his family and himself from what he believed to be an imminent threat of harm or death,” McCann told 9Wants to Know at the time.

Even so, the Colorado Department of Corrections fired Manning.

He started the job in Hudson in December, according to state records.

According to court documents, early the morning of Jan. 26 Manning was assisting in Keenesburg, a town about nine miles northeast of Hudson, when he “did recklessly and unlawfully engage in conduct which created a substantial risk of serious bodily injury to another person ...”

Krista Henery, spokeswoman for the Weld County District Attorney’s Office, confirmed to 9Wants to Know that Manning was accused of opening fire on a vehicle.

Because no one was injured, the shooting is not being investigated by the office’s critical incident team.

Mendez was stunned to learn that Manning had gotten another law enforcement job.

“How is he still able to work under a badge?” she asked. “Not even that – how is he even still allowed to have a weapon? How is he able to even use a weapon? It doesn’t even make sense.”