Delta County DA: No charges for sheriff's deputy who shot and killed driver after car chase

Paige Pierce was killed in April. Her family plans to sue. 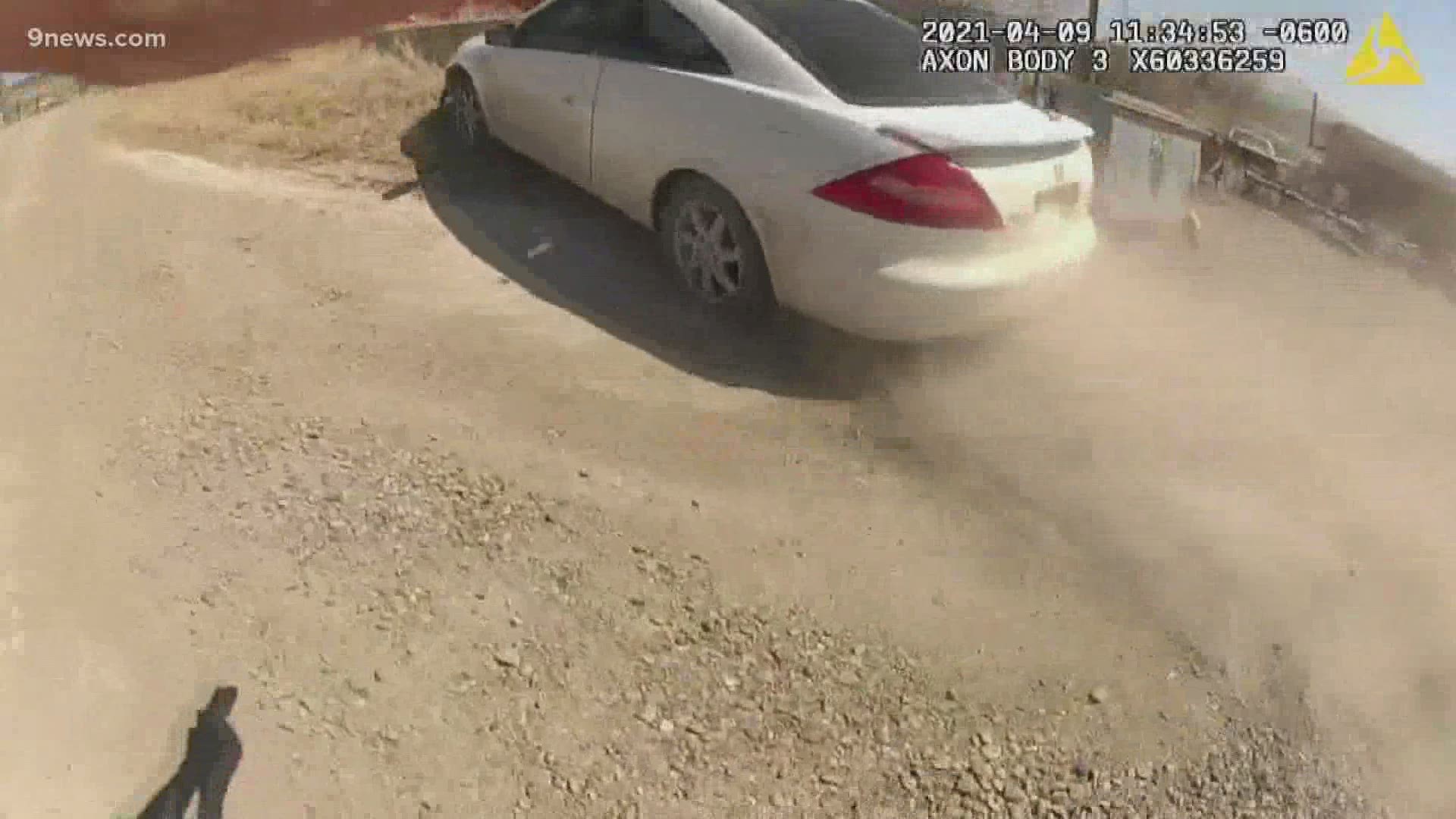 "Based on the evidence, the people cannot disprove that Davis was acting in self-defense and the district attorney's office cannot file charges against Deputy Nolan Davis," Ryan said.

The incident happened right around 11:30 a.m. on April 9. According to prosecutors, Delta County Sheriff's Deputy Nolan Davis spotted Pierce's car being driven without license plates on Colorado Highway 92 near Hotchkiss. Prosecutors said Pierce took off when Davis tried pulling her over, and Davis began chasing her.

At some point during the chase, another sheriff's deputy put down "spike strips" on the road to slow down Pierce's car.  When she ran over the strips, two of her tires were flattened, at which point she turned into a long, dirt driveway. Davis pulled in after her and, a few seconds later, got out of his patrol car. According to Davis, he "thought Paige may have slowed down at the back of the circle drive looking for a way out and possibly stopping to flee on foot."

In fact, Pierce was still in her car. Davis' body camera video shows him just outside his patrol car and Pierce trying to drive through a narrow stretch of the driveway between Davis, his car and a parked pickup truck. The video then shows Davis firing his gun as Pierce's car passes by.  The car comes to a full stop a few feet away.  Pierce was pronounced dead at the scene. An autopsy would later determine that she was hit three times by bullets, including once in the head. 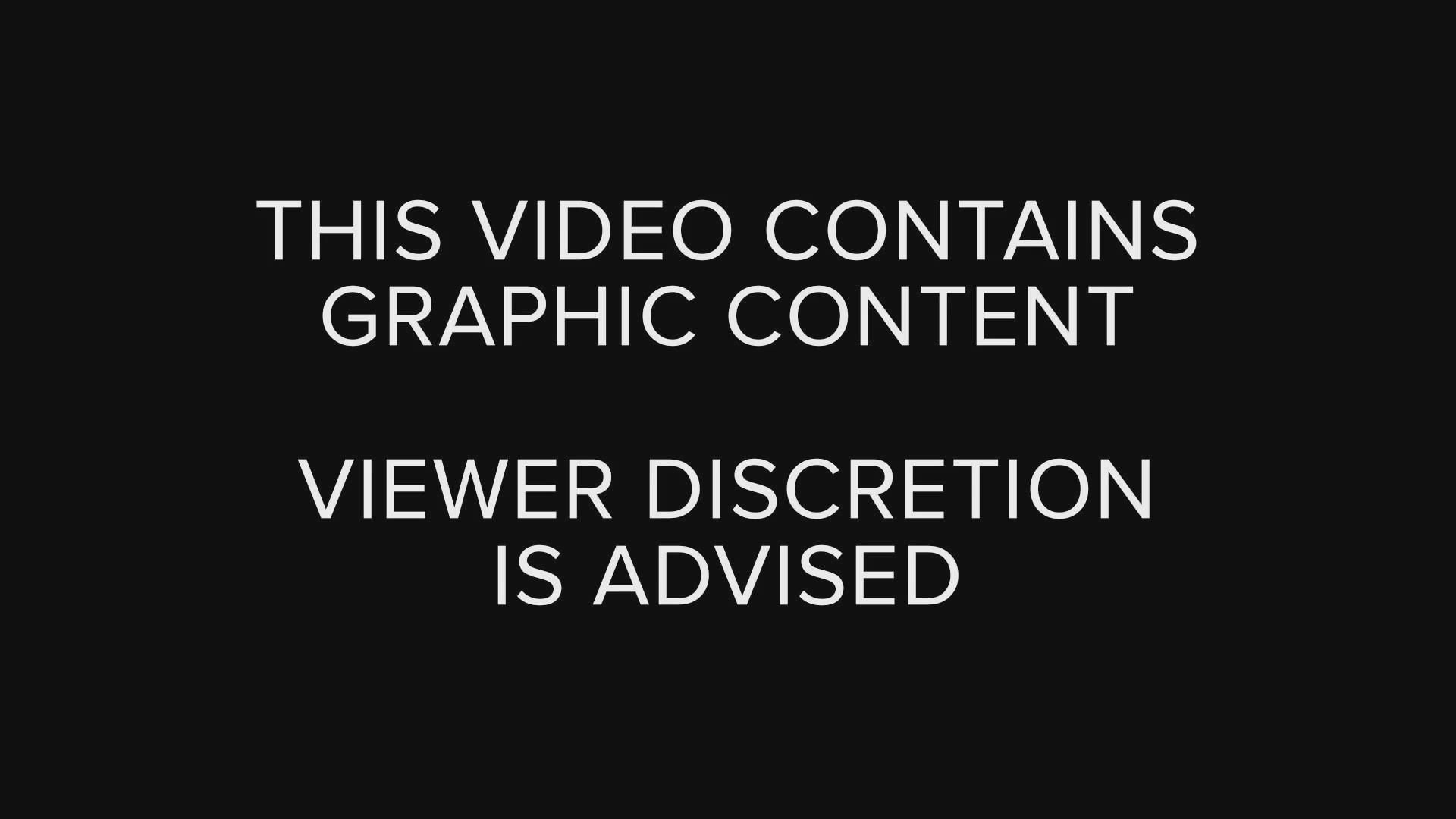 Pierce's mother, Ellie Anders, said she was devastated by the district attorney's decision not to file criminal charges against Davis.  Anders insisted that there was no need for a police chase over a missing license plate and even less of a need to shoot and kill her daughter.

"He shoots her as she's going by, he's all ready to shoot her as he's getting out of his truck. The majority of his shots are as she's already past him," Anders said.

Kevin Mehr, the Pierce family's attorney, said the deputy had plenty of time and space to protect himself without firing his gun.

"The video I think speaks for itself, that he's got time to close the car door, draw his gun, step three steps back and he's already out of the way," Mehr said.

Paul Taylor, a criminal justice professor at CU Denver, said the incident was clearly a tragedy but that it appears the deputy's actions were justified.

"This occurred very rapidly, the officer had little time to make a decision. The officer didn't appear to do anything unlawfully and it does appear that the driver of the vehicle put that officer in substantial danger," Taylor said.

Pierce's mother is now planning to file a wrongful death lawsuit against the Delta County Sheriff's Office. She said it won't bring her daughter back, but she's hoping it might bring a small measure of justice.

Davis had been on paid administrative leave since the shooting. He has now been returned to active duty, though Sheriff Mark Taylor said Davis will likely not be on patrol for a few more weeks. Taylor also said he is still reviewing the internal review of the incident to determine if Davis will face any discipline by the department.