'I've never seen anything like this': Denver, Aurora experience major uptick in homicides in 2020

Police chiefs from both departments said COVID-19 may have played a role in the significant rise in homicides throughout metro Denver this past year. 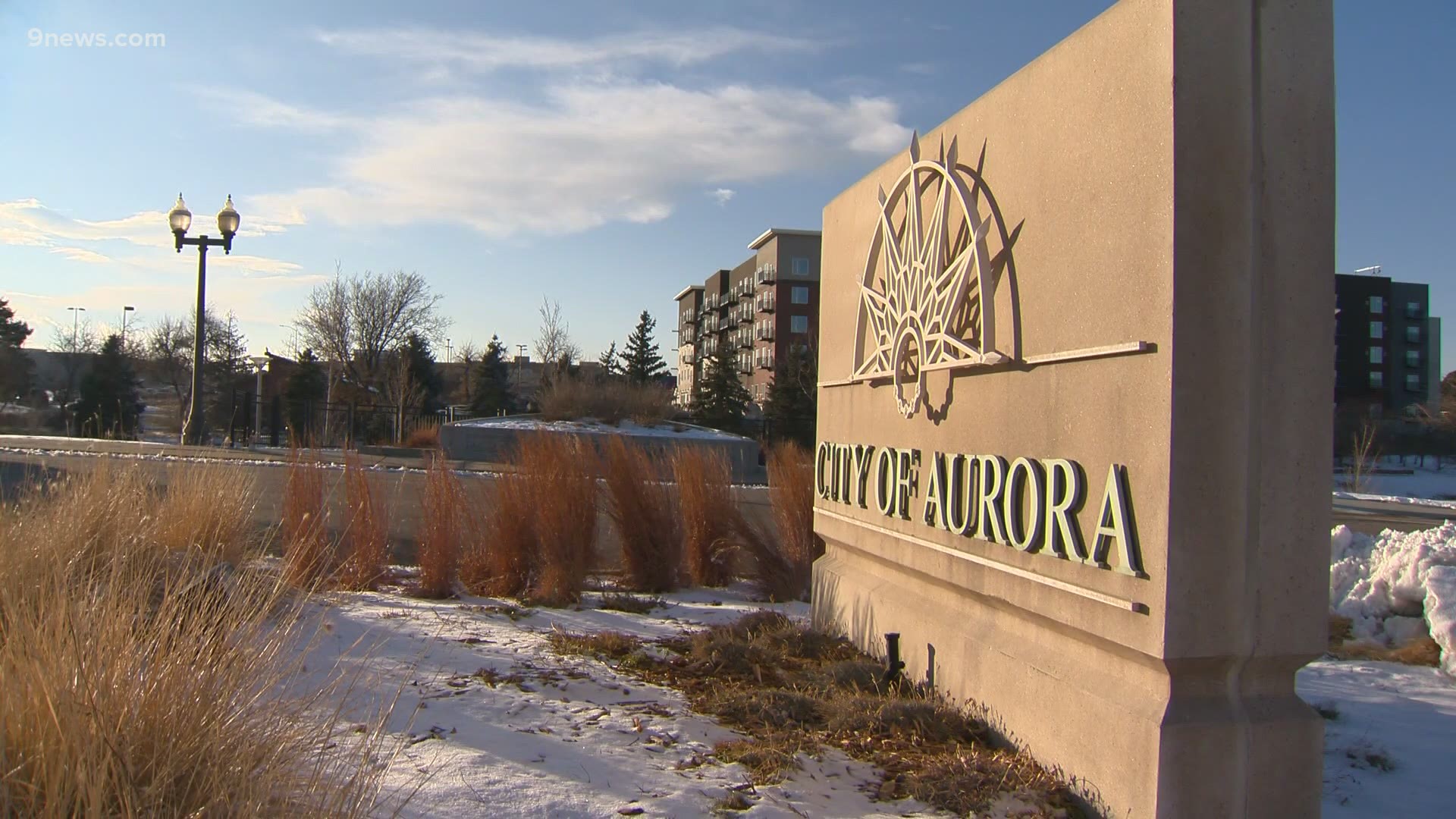 COLORADO, USA — It has been a record-setting year in the City of Aurora, but nobody is celebrating. Actually, it's been quite the opposite: Far too many people are grieving.

Ronnette Rosborough, whose 17-year-old cousin Xaviyar Sturges was shot to death six months ago during a Juneteenth celebration at an Aurora park, are among those mourning. His killer has not yet been arrested.

Aurora Police Division Chief Terry Brown oversees the department’s homicide unit. He said while there’s been no real pattern to the 38 murders this year, there are a few possible explanations for the record-setting number: Primarily, the proliferation of illegal guns and the effect of COVID-19 on the department’s ability to engage in pro-active policing. The total number of people arrested this year in Aurora is down about 46%.

"COVID has had an effect on how we police, but the biggest effect of COVID is the inability to put known criminals in jail," Brown said. "I think some of the criminals out there feel emboldened to not only continue what they were doing, but to ramp it up, per se. The amount of guns on the street is just unbelievable. I’ve been doing this job for 35 years and I’ve never seen anything like this."

Aurora is not the only city in metro Denver seeing an uptick in murders this year. In fact, it's a problem throughout much of the Front Range. In Denver itself, there have been 94 murders in 2020, nearly 50% more than last year, and the most murders in a single year since at least 1990, beyond which Denver Police can not provide reliable numbers.

Denver Police Chief Paul Pazen said, as in Aurora, COVID-19 appears to be a significant cause of Denver’s alarming increase in homicides — not because of the pandemic’s effect on the way his officers are policing, but instead, on the way some people are behaving.

"There’s a lot of negative emotion taking place out there," Pazen said. "I think that there is some crossover into what we’re seeing in the homicide numbers. Typically, folks would resolve issues without resorting to violence."

Pazen added that, similar to the situation in Aurora, the growing number of illegal guns on the streets this year has also contributed to the increase in violence.

Looking ahead, he said he’s obviously hoping that 2021 brings a major reduction in murders, but he said he was not optimistic.

"The change in the calendar doesn’t completely erase the issues that we’re facing, and the issues, the challenges, are significant," Pazen said.