Alexis Mendez-Perez was suspected of breaking into a home with other teens. He was shot in the back and killed as he fled through a neighboring yard. 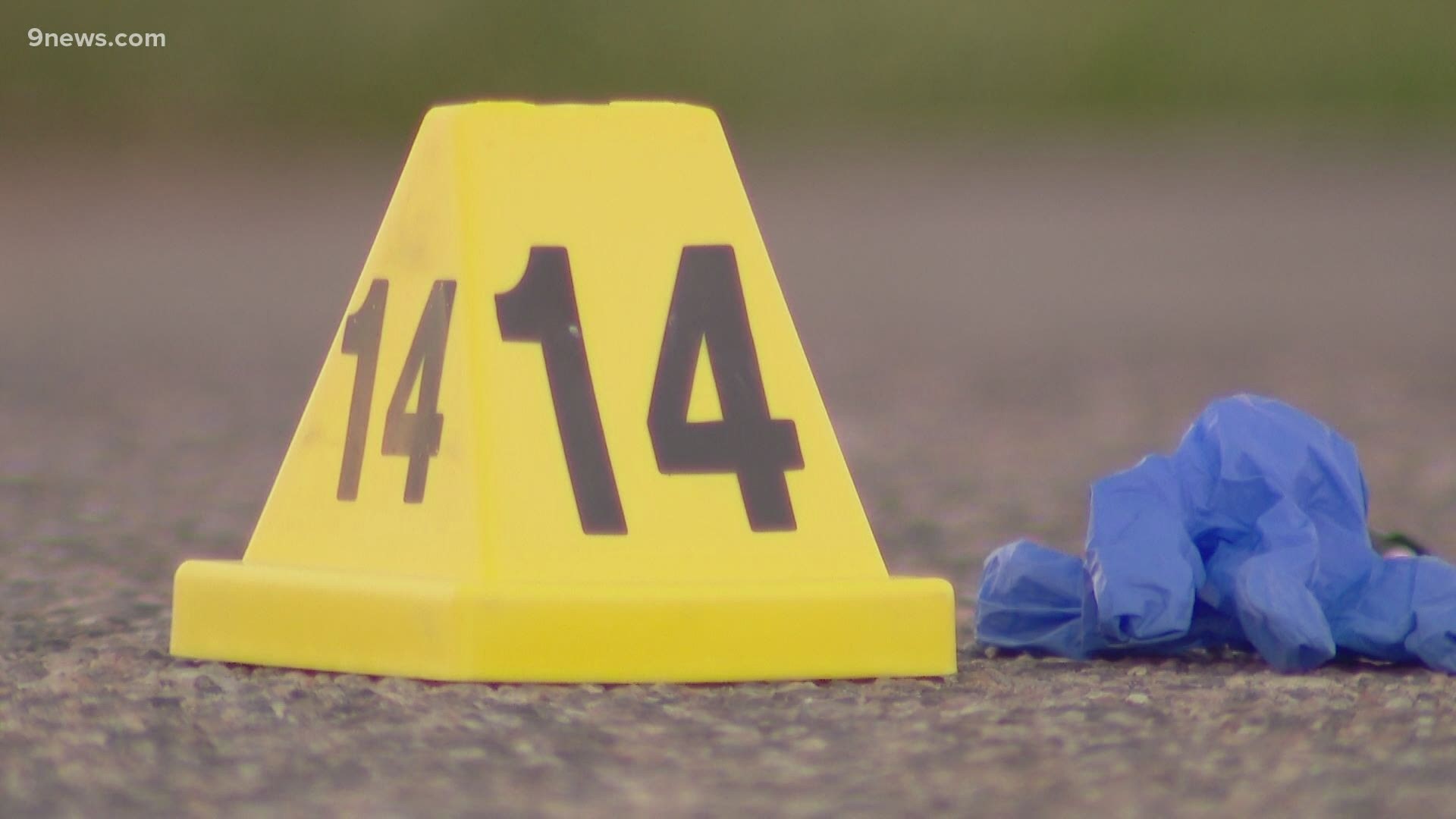 DENVER — A Colorado Department of Corrections (DOC) criminal investigator feared for his safety and that of his family when he opened fire, shooting and killing a 16-year-old burglary suspect in Montbello, Denver District Attorney Beth McCann said Thursday.

In an exclusive interview with 9Wants to Know, McCann said Colorado law left her no choice but to close the case without filing any criminal charges against the officer.

Alexis Mendez-Perez died April 23 after being shot in the back as he fled through the yard of a home owned by Desmond Manning, who has been with the DOC for 22 years.

Mendez-Perez and several other teens had allegedly broken into a home behind Manning’s and were fleeing police when the officer, who was off-duty, opened fire in his backyard.

“This is a homeowner who was very – he was terrified,” McCann said. “These guys come over his fence. He knows they’ve just broken into a house and they are heading for him and his family.

“So under those circumstances I concluded this was not a case that we could file.”

Mendez-Perez was struck by one round that hit him in the “mid-back,” according to an autopsy report.

McCann acknowledged that fact troubled her. 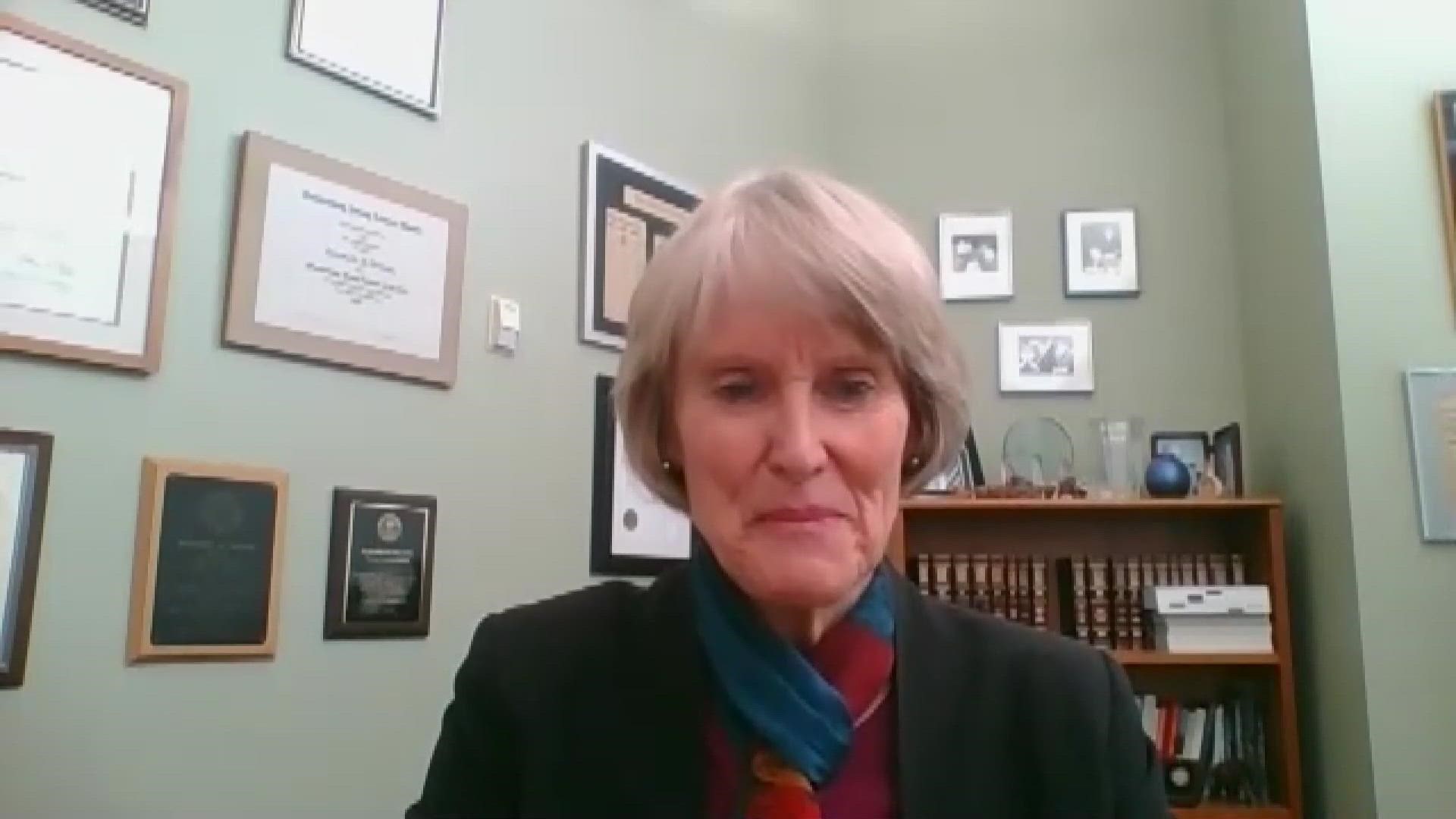 “Certainly, the shot in the back is our biggest concern and that is the thing that I struggled the most with, in terms of whether or not we could file this case," McCann said. "But when it came down to it, we didn’t know and Mr. Manning didn’t know, nor did the young men know, where the shots actually hit and what the positioning of the body was.”

Manning was initially arrested on suspicion of second-degree murder, then was released on a personal recognizance bond.

Then Thursday morning, prosecutors made official what 9Wants to Know had reported two days earlier, telling a judge they were dismissing the case without filing any criminal charges against Manning.

And attorney for the family, Charlie Crichton, said he was “disappointed” with the decision and said he and a lawyer he is working with are “going to pursue whatever civil remedies are available, and we’re going to try to continue to pressure the district attorney’s office despite this decision.”

In the 9Wants to Know interview, McCann addressed several criticisms that have been leveled since her decision became public.

For instance, she said a lesser charge was not an option.

“The same self-defense (law) applies to all degrees of homicide,” she said. “So if it’s self-defense and we cannot disprove self-defense, then we cannot file any of the homicide charges because it’s the same defense to all of them.”

She also said she did not view Manning as acting in the role of a police officer when he shot Mendez-Perez but simply as a man frightened for himself and his family.

And she said she would not shy away from prosecuting cops for breaking the law.

“I committed in my campaign and continue to commit to prosecute police officers when they violate the law. I have filed two cases against two Denver police officers, one Denver sheriff, and I have a pending case against a Lakewood police officer for assault and sex assault,” she said.

She said she handles those cases like every other, following the evidence and the law.

“I have an obligation to look at the evidence and determine under the law, is this is a case that we have the evidence to prove?” she said. “I understand and sympathize very much with what’s going on in terms of Black Lives Matter. We are talking in our office about race and the intersection of the criminal justice system. It’s something I’ve been talking about since I started.”