Alexis Mendez-Perez was one of several young men accused of breaking into a vacant home. He was killed while running through the yard of a neighboring home. 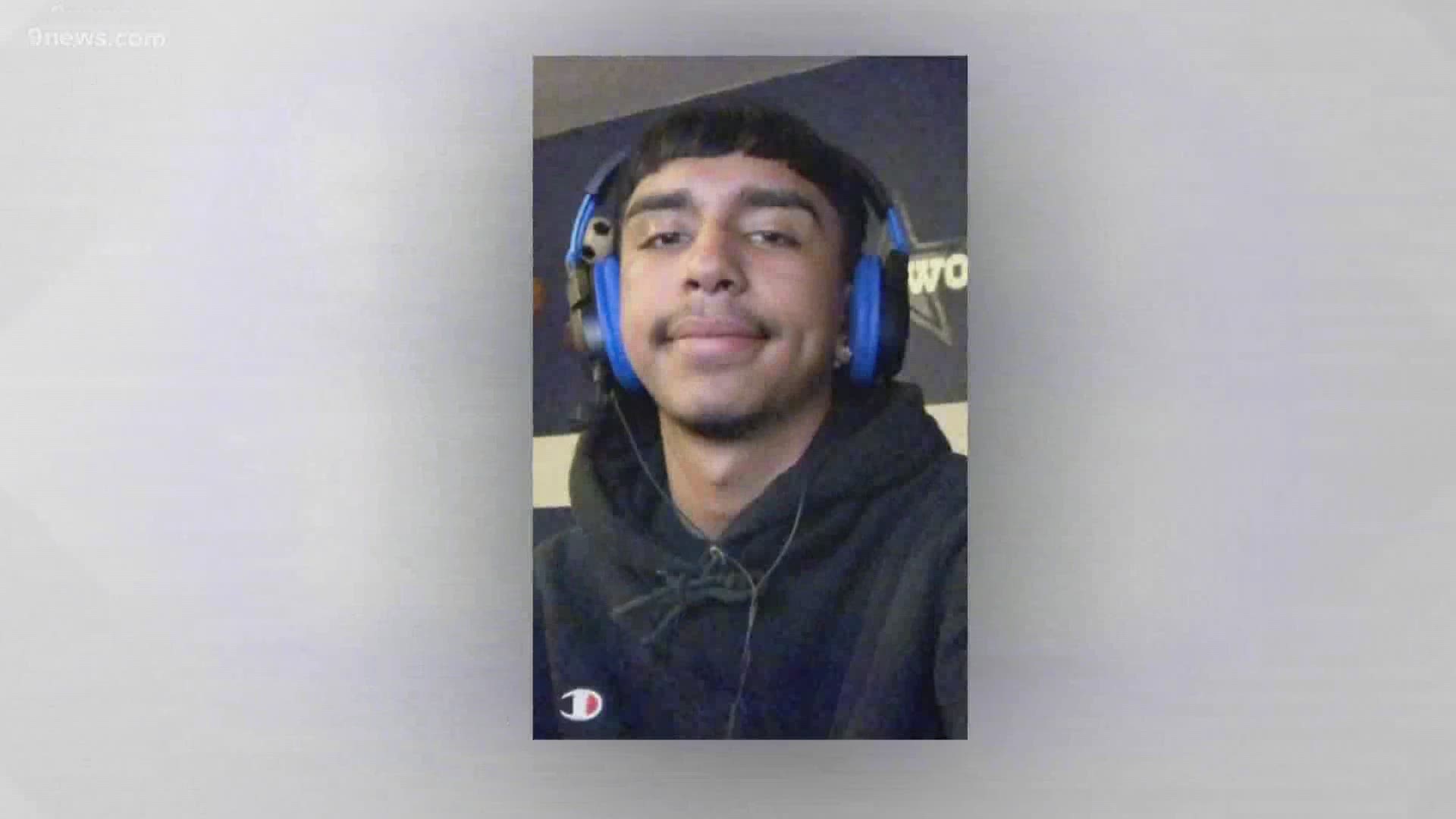 Denver District Attorney Beth McCann has decided not to file criminal charges against a Colorado Department of Corrections officer accused of fatally shooting a teenage burglary suspect in the back, 9Wants to Know has learned.

McCann declined an interview request from 9NEWS on Tuesday, releasing a statement instead in which she said she could not prove the DOC officer was guilty of murder.

McCann relayed the decision in a phone call Monday afternoon to the parents of Alexis Mendez-Perez, the 16-year-old who died after the early morning shooting on April 23.

According to court documents obtained by 9Wants to Know, Mendez-Perez was fleeing from a home he and others were suspected of breaking into when he hopped a fence and ran through the yard of an adjoining home owned by DOC Criminal Investigator Desmond Manning, 46.

Manning had been arrested at the scene on suspicion of second-degree murder but later was released without having to post bail.

Reached by telephone Tuesday morning, Manning declined to comment. He remains on administrative leave from the DOC. His job involves investigating crime within the prison system, and state records show he is certified by the Peace Officer Standards and Training Board, meaning he is a fully fledged law officer and is allowed to carry a gun.

Chad Oxman, an attorney representing Mendez-Perez’s parents, was on the phone call when McCann told them she would not be filing charges.

“The family was destroyed,” Oxman said. “I was personally surprised.”

McCann’s office released a statement on her behalf late Tuesday afternoon: “We have great sympathy for the family of Alexis Mendez-Perez and understand that the events of April 23, 2020, have permanently altered their lives. I along with other members of our office met with the family and their attorney yesterday to inform them of our decision not to file criminal charges against Mr. Manning. That news was understandably difficult for them to hear having lost a loved one.

‘We have met several times with the homicide detectives, spent an enormous amount of time examining the facts of the case, and concluded that we do not have enough evidence for a jury to find Mr. Manning guilty of murder beyond a reasonable doubt. Not only does the law require us to prove the elements of murder, it also requires us to disprove that Mr. Manning was defending his own life and the lives of his family when he shot Mendez-Perez.”

McCann’s decision is set to become official Thursday, when Manning is scheduled to be in court and prosecutors are expected to tell a judge they are dropping the case.

The trouble started with a 1:40 a.m. 911 call from a woman in Manning’s home in northeast Denver – her name is redacted from the arrest affidavit – reporting that several young men were breaking into a vacant house on the next street.

About 10 minutes later, after the first Denver police officers arrived at the scene, the boys scattered. Mendez-Perez and another young man, who has not been identified by police, had hopped over a fence and were running through Manning’s yard when, according to court documents, he opened fire with a 40-caliber handgun.

Mendez-Perez made it over another fence and ran a short distance before collapsing. He died at a hospital about 40 minutes later.

Mendez-Perez was struck once in the “mid back,” according to an autopsy report. The shot left “no soot deposit or gunpowder stippling of the surrounding skin.”

That is significant because it suggests that Mendez-Perez was at least several feet away from the shooter when he was hit – and consequently indicates there was not a struggle going on.

Mendez-Perez’s companion was wounded in the leg.

On Monday, before McCann had relayed her decision, Mendez-Perez’s sister, Ana Mendez, described him as alternately goofy and quiet. He was a sophomore at Gateway High School.

In that interview, she said that she and other members of her family hoped to be able to represent Mendez-Perez in the courtroom.

“He needs justice – my brother does,” she said. “Unfortunately he's not here. And he can’t talk for himself … me and my family – we want to be the voice for him.”

Hours later, McCann, joined by a detective and two prosecutors, told the family of her decision.

Oxman, the attorney who was on the call, said that McCann relayed that based on “the information they had through their investigation that they couldn’t pursue these charges because this was quote, unquote, a good self-defense case for the defendant.”

In Colorado, self-defense is narrowly defined in the law: “Deadly physical force may be used only if a person reasonably believes a lesser degree of force is inadequate” and it requires that that one of several factors be met. For instance, Manning would have had to have “reasonable grounds to believe, and does believe, that he or another person is in imminent danger of being killed or of receiving great bodily injury …”

On the call, Oxman said McCann never suggested that Mendez-Perez was armed or made a verbal threat to Manning.

“The one fact that really stands out, and I think that I personally find puzzling and I find troubling is, you know, this 16-year old boy was shot in the back,” Oxman said.