Records show that 129 people were rewarded for meeting benchmarks in 2019. Money came after calls for belt-tightening amid COVID-19 financial troubles. 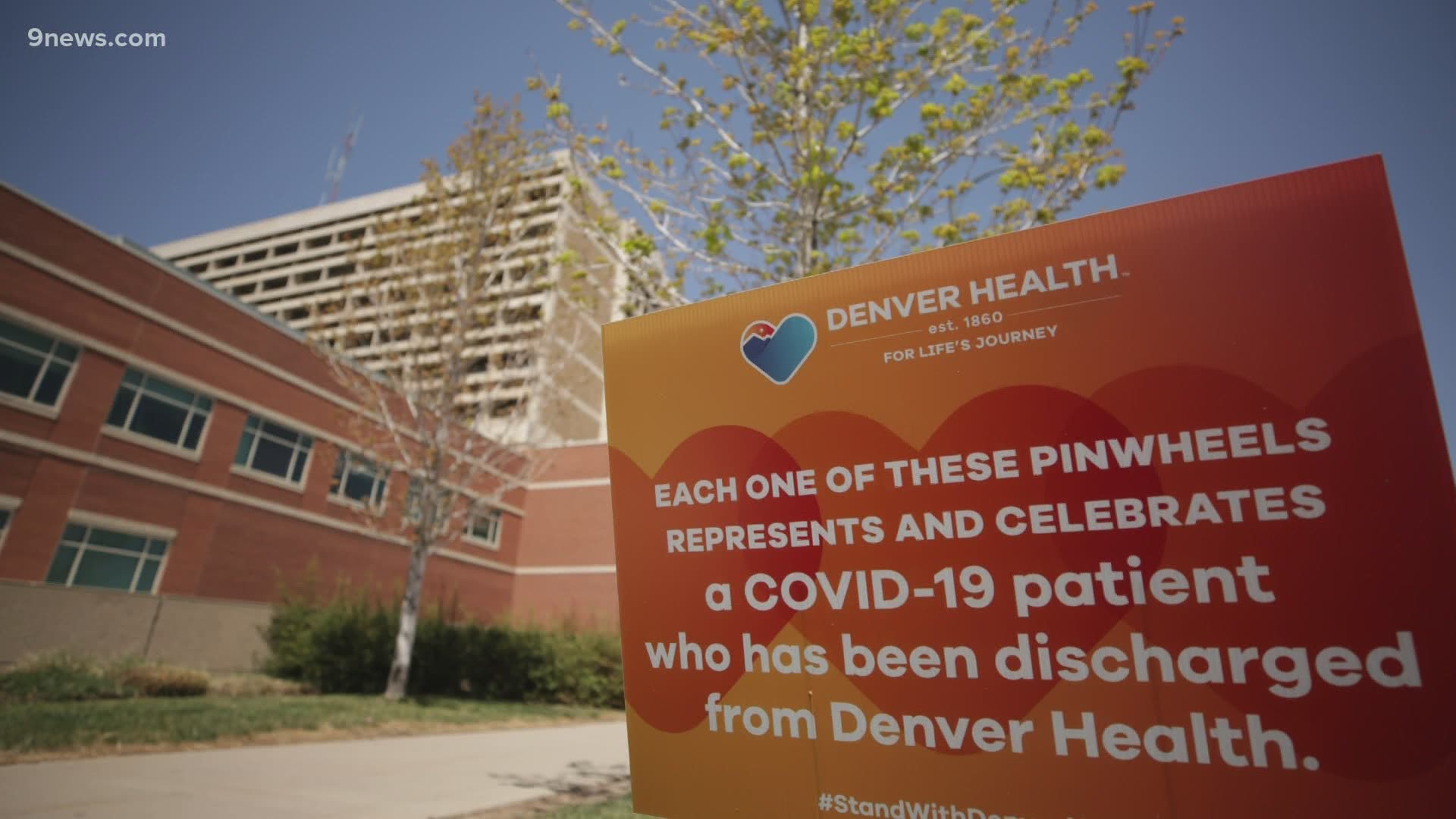 DENVER — A week after asking employees at Denver Health to consider cutting their hours and taking unpaid time off, more than 125 administrators were paid bonuses for meeting various benchmarks in 2019 – a total payout of more than $3.6 million, according to internal documents.

The payments went to 128 current administrators and one former worker on April 10, according to documents released to 9Wants to Know under Colorado’s open records law, and came as Denver Health, like many other institutions, was grappling with falling revenue brought on by the COVID-19 pandemic.

The biggest bonus went to Denver Health’s CEO, Robin Wittenstein, who was paid $230,275 on top of her $967,155 salary. Her bonus and those that went to seven other high-ranking Denver Health administrators, first reported by CBS4, totaled $715,221. 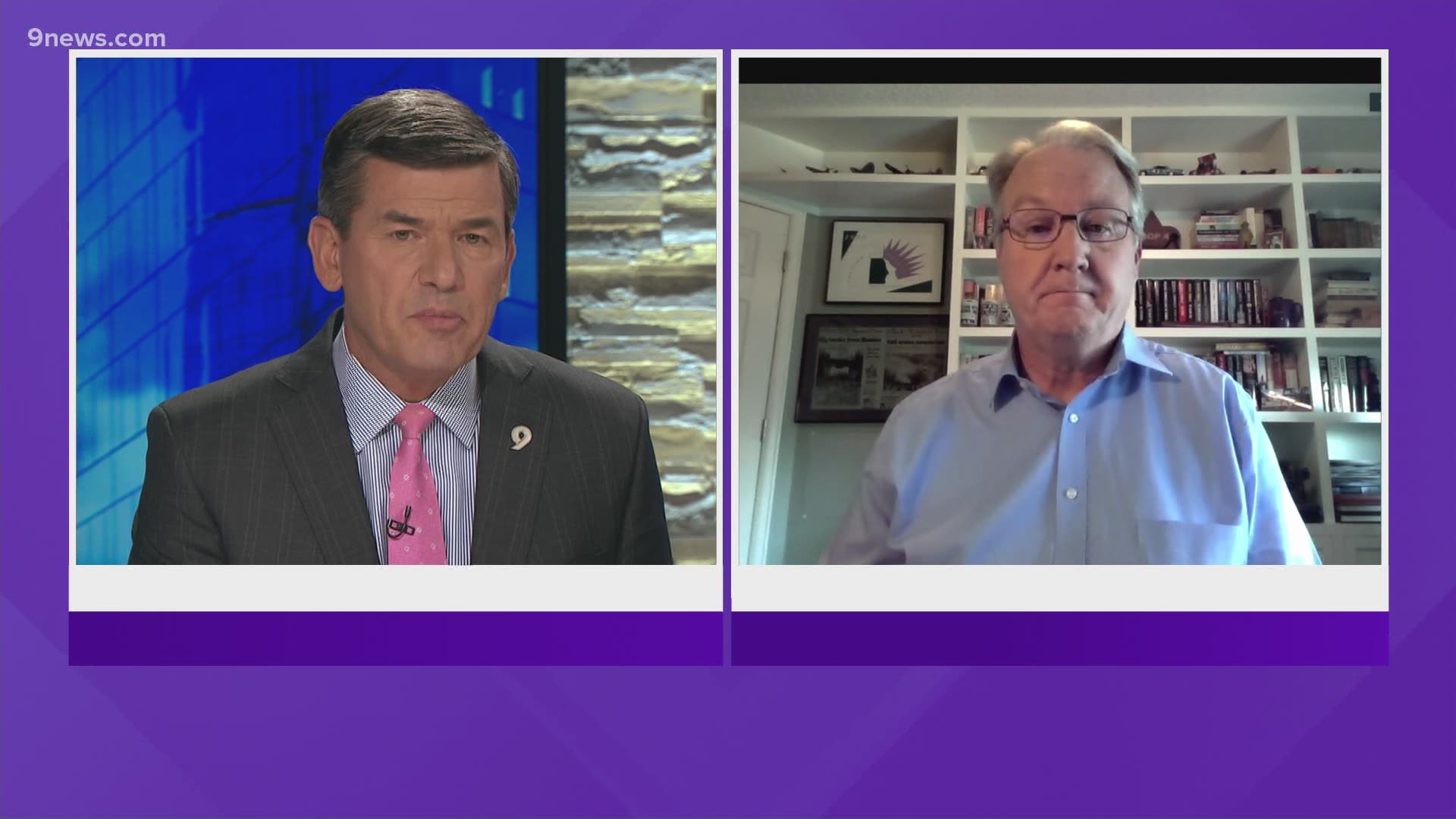 The executive payments, made under what is known as the Management Incentive Plan, sparked blowback within the Denver Health system and led Wittenstein to send multiple messages to employees defending the payments.

Wittenstein declined repeated requests for an on-camera interview from 9NEWS.

In a statement, the Denver Health and Hospital Authority Board, which established the pay plan that included the bonuses, said it “will revisit the compensation philosophy and approach for Denver Health.”

Compensation at all levels is established by surveying salaries at other institutions, and bonus plans like the one at Denver Health are common in the health care field.

Wittenstein voluntarily cut her compensation 30% and, with her husband, pledged $100,000 to the Denver Health Foundation, and other executives at Denver Health agreed to cut their pay 20% for the next three months.

Still, the timing of the payments caught people off guard – among them Denver Mayor Michael Hancock.

“The Mayor expressed his concern to Dr. Wittenstein about the wisdom and timing of this decision,” his spokeswoman, Theresa Marchetta, told 9NEWS on Thursday.

Dr. Bob Phillips, a practicing physician and executive director of The Center for Professionalism & Value in Health Care, told 9Wants to Know that the timing was troubling.

“Health care leaders and hospital CEOs are in a tough, tough spot, of having to make choices about staff and having to survive in this environment,” Phillips said. “But the choice to give bonuses to leadership at this time, even if it’s based on past behavior or past outcomes, is, boy – it’s frankly unconscionable.”

A 9Wants to Know examination of records found that the program was much more extensive than previously reported. In all, 134 current Denver Health administrators, and one former one, were eligible for payments in the program based on their performance in 2019. The records showed that the people in the plan and the payments varied widely.

Hospital revenues have plunged in recent months after the cancelation of elective surgery and many other non-emergency visits.

That’s why Wittenstein, in a message to employees April 3, asked them to voluntarily take steps to reduce salaries at Denver Health. She suggested voluntary reductions in hours, the use of paid time off, or even furloughs.

“The goal is to reduce our total salary expense without the need to lay off employees or implement mandatory PTO/furloughs,” Wittenstein wrote.

On April 10, the bonuses went to administrators.

A few days later, she asked administrators at the hospital to also take steps to rein in spending, including by waiving the accrual of paid time off or taking voluntary furloughs.

“I certainly hope that we have significant participation by the leadership group as a symbol of our willingness to make a sacrifice for the overall well-being of Denver Health, especially as we are asking staff across the entire organization to do so,” Wittenstein wrote in an e-mail provided to 9Wants to Know.

Then after the first story broke, she tried to explain the bonuses to staff, noting that they were not paid in two of the last four years because the organization had not met performance goals.

“Being informed of incentive payments now to the executive staff, no matter what the explanation, has clearly been painful and dividing, especially because you did not hear about this from me directly first,” Wittenstein wrote in an e-mail. “For this, I am deeply sorry.”

Phillips, a practicing physician in addition to leading The Center for Professionalism & Value in Health Care, said he organizations send a message to employees and the public alike with the decisions they make regarding people facing COVID-19 in the trenches.

“So many of those clinicians – those doctors, those nurses – are really stepping into the breach to take care of people with this infection, this terrible infection – often at their own personal expense – their own health, or their pocketbook,” he said. “And so, to see those folks at the same time asked to take a pay cut while the leadership of the health system or hospital is awarding themselves bonuses, I think it sets them up for some well-deserved flames from the public.”