'This is one that I'll remember as long as I'm alive': DPD Chief Pazen discusses Isabella Thallas murder

The chief spoke publicly for the first time since Thallas was shot to death last year in Denver's Ballpark neighborhood. 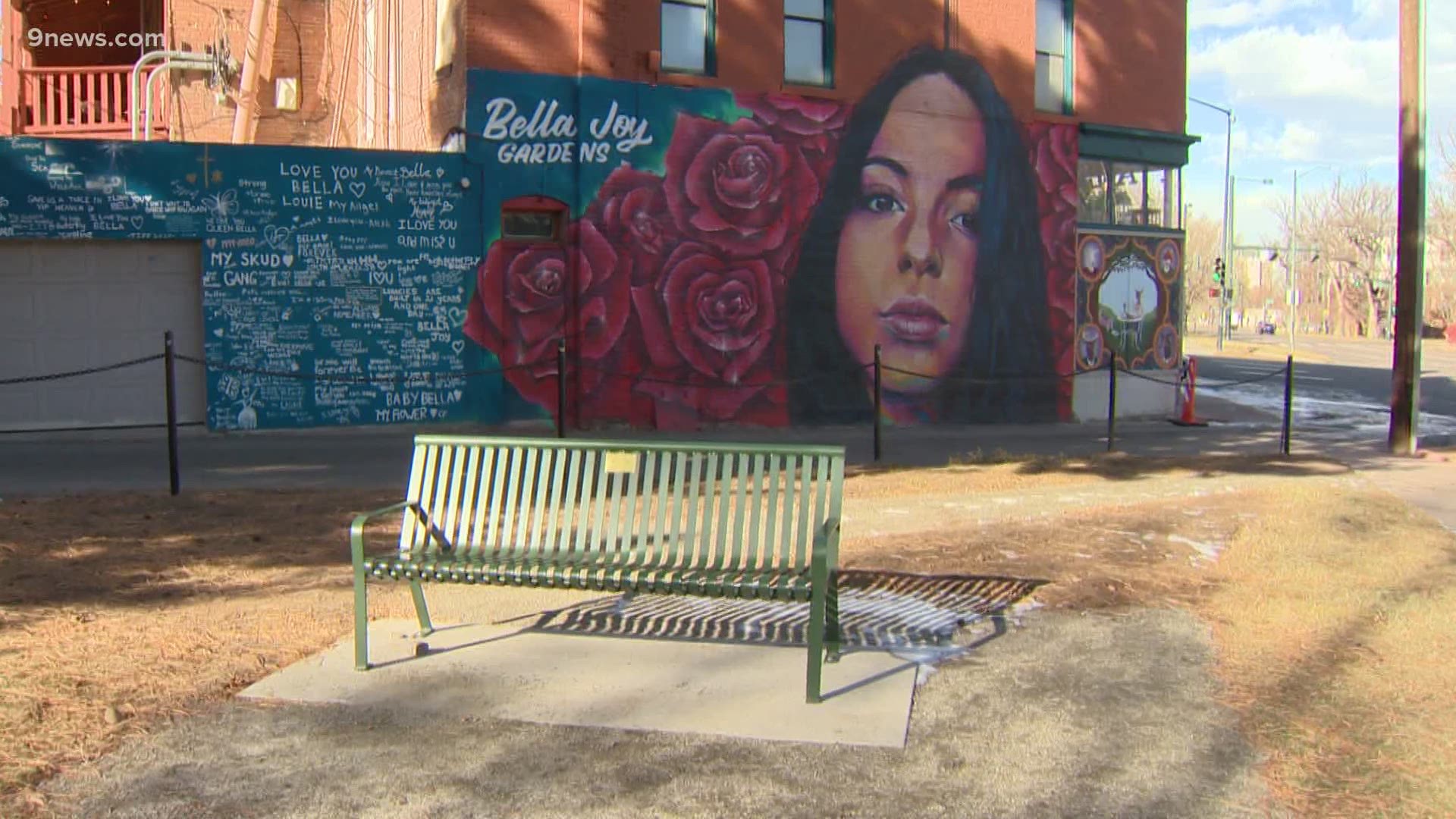 DENVER — Denver Police Chief Paul Pazen said the death of 21-year-old Isabella Thallas, who was shot while walking her dog in June, is one he will "remember as long as [he's] alive."

Thallas was shot and killed in Denver's Ballpark neighborhood while she was walking with her boyfriend, Darian Simon, and his dog on June 10. Simon was also shot and is recovering from his injuries.

According to Denver Police, the suspect, Michael Close — who has since been charged with first-degree murder — took the rifle from Denver Sgt. Daniel Politica's home without the officer's knowledge or permission.

Thallas mother, Ana Thallas, has since asked that Politica be fired, saying if he had been a responsible gun owner, her daughter would still be alive.

9NEWS sat down with Pazen to discuss the tragic incident.

9NEWS: Could you share your personal thoughts about the case, in general?

Pazen: This case has personally affected myself, as well other officers.  Officers rushed into this situation in order to save lives and they, as well as myself, are personally hurt by this tragedy.

This is one that I will remember as long as I’m alive.  It’s a horrible situation, a beautiful young life has been taken from us. It hurts our community and I share that hurt with the family.

Isabella's mother is asking that Sgt. Politica be removed from the force. What are your thoughts on that request?

Pazen: We review situations and we hold officer accountable based on the laws of our city and state, as well as the rules and regulations that govern police conduct.

Are you comfortable that Sgt. Politica did not violate any department policies?