The letter written by an unknown sergeant is among 30 letters submitted to federal court in an effort to release Jeffrey Sabol from federal custody. 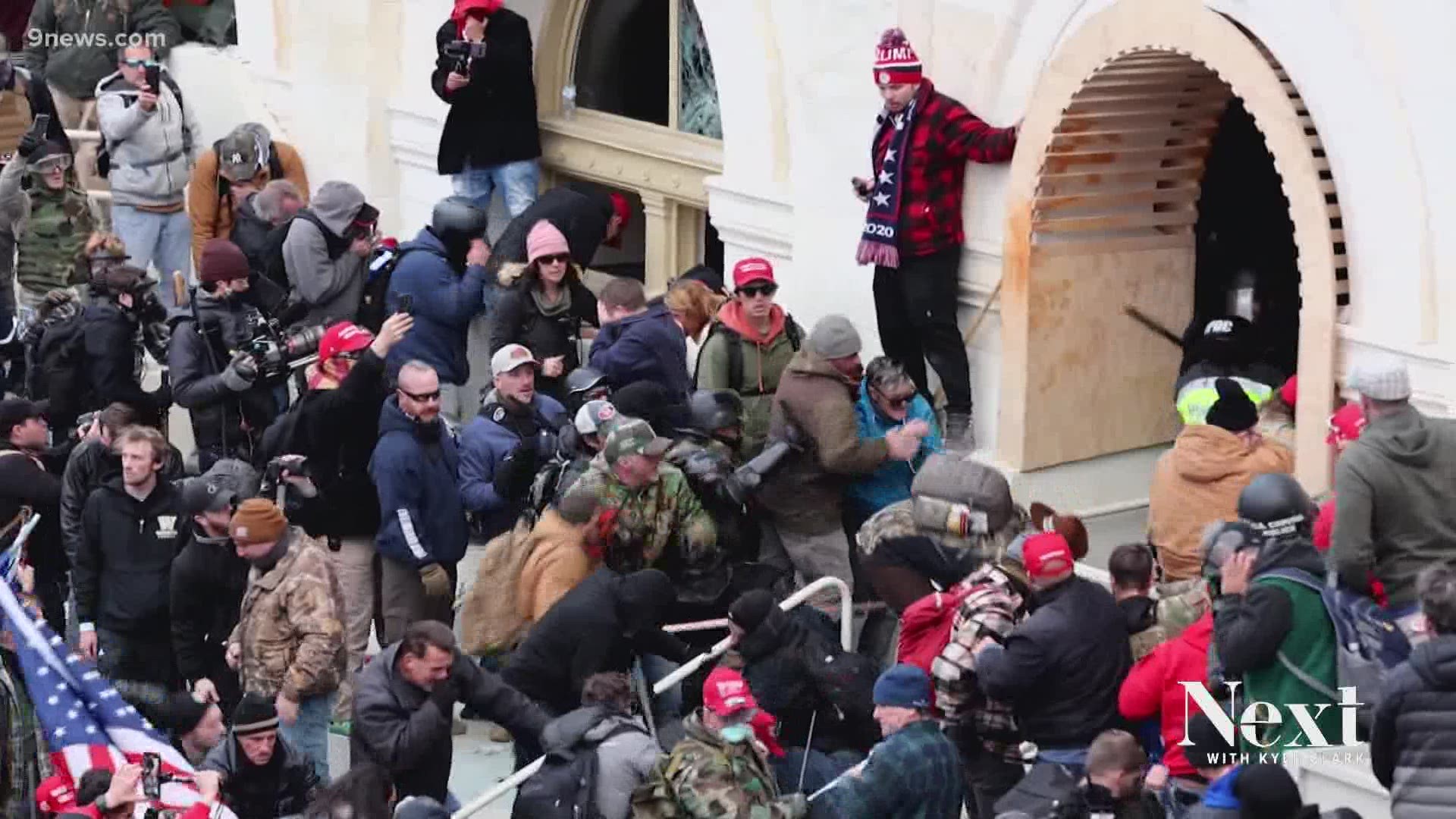 DENVER — A letter written by a “23-year veteran” police officer in support of an accused Capitol insurrectionist is drawing criticism and disappointment within the Denver's police agency.

As Jeffrey Sabol, 51, remains in custody, numerous friends and family have submitted letters to the court in hopes a judge will release him back to Colorado. Sabol has been indicted on nine counts for his role in the Capitol siege.

Prosecutors said Sabol pulled a Capitol officer down stairs allowing another man to beat him with a flag pole. Sabol tried to flee to Switzerland but police in New York found him with numerous self-inflicted injuries before he was able to leave the country, according to court documents.

RELATED: VERIFY: Everything you need to know about the Capitol riot hearings this week 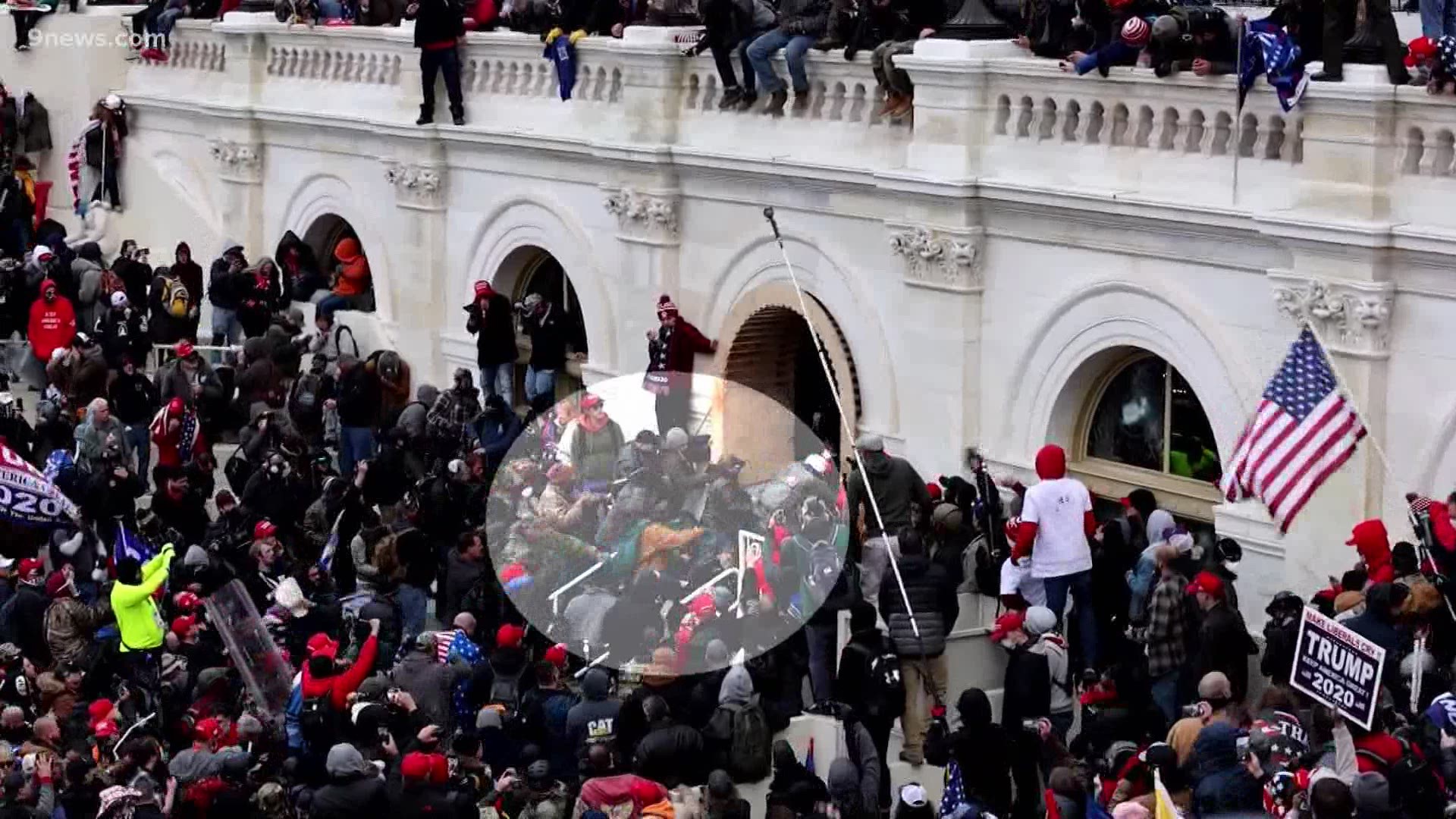 A letter written by an unknown police sergeant called Sabol “an upstanding citizen” and asked for leniency.

The name of the sergeant was redacted in the court record.

“My name is [REDACTED] I am a Sergeant and a decorated 23-year-veteran with the Denver Police Department. I have known Jeff Sabol for over 12 years,” the letter begins.

“The portrayal of Jeff by the media is inconsistent with the good moral character of the Jeff I know. Of all people, I understand the seriousness of this incident, especially as it relates to my Brother’s in Blue; however, I hope the court will show some leniency on Jeff Sabol,” the unknown sergeant wrote.

9NEWS reached out to Denver Police for a comment about the letter, given the fact the officer referenced his rank and public position to advocate for a man under criminal indictment.

The department said it would look into the letter.

“The Denver Police Department strongly condemns the actions of those who took part in the U.S. Capitol riot and is extremely disappointed that an unknown Denver Police officer submitted a letter in support of an arrestee – especially given the allegations against him. The Department is looking into this matter further,” the statement said.

NEW: After a DPD sergeant wrote a letter in support of Capitol riot suspect Jeffrey Sabol, @DenverPolice says that it is “extremely disappointed” and that it’s looking into the matter. #9NEWS. pic.twitter.com/MFHy0Dpdbv