The mother of Isabella Thallas posted online claiming a gun used in her daughter’s death belonged to a Denver Police sergeant. 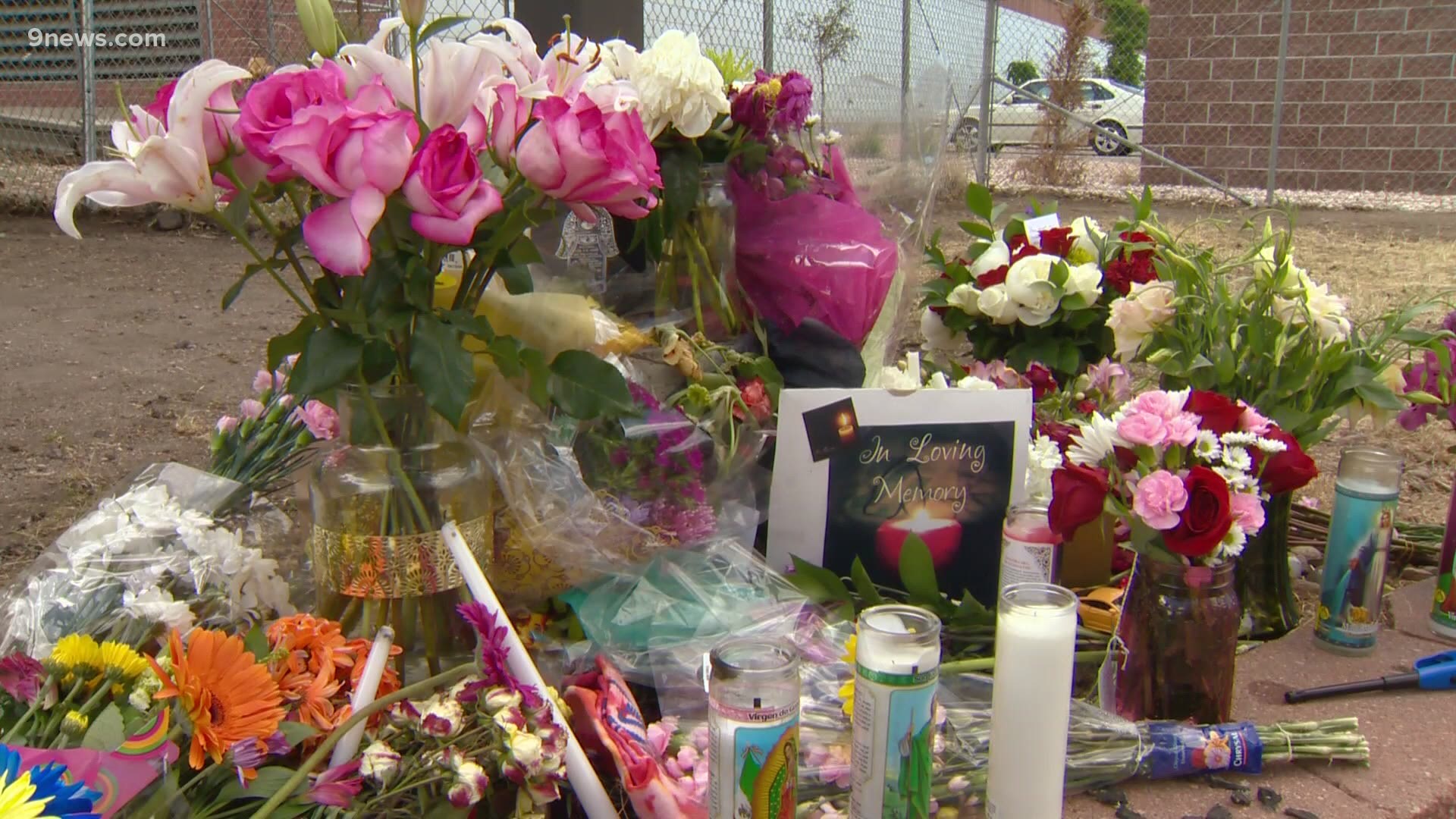 DENVER, Colorado — 9Wants to Know has confirmed the gun used to kill a young woman this past summer belonged to a Denver police officer before somehow ending up in the hands of the suspect accused of first-degree murder in relation to the shooting.

Isabella Thallas, was shot and killed in Denver's Ballpark neighborhood while she was walking with her boyfriend and his dog on June 10. Her 21st birthday was two days before. Isabella's boyfriend, Darian Simon, was also shot and is recovering from his injuries.

According to court documents, suspect Michael Close, 36, fired the shots from his apartment window because he was angry the couple allowed their dog to defecate in an alley behind his unit.

On Monday, Isabella’s mother, Ana Thallas posted on Facebook, claiming her daughter was “murdered with an AK-47 that belonged to a Denver Police Sergeant.” 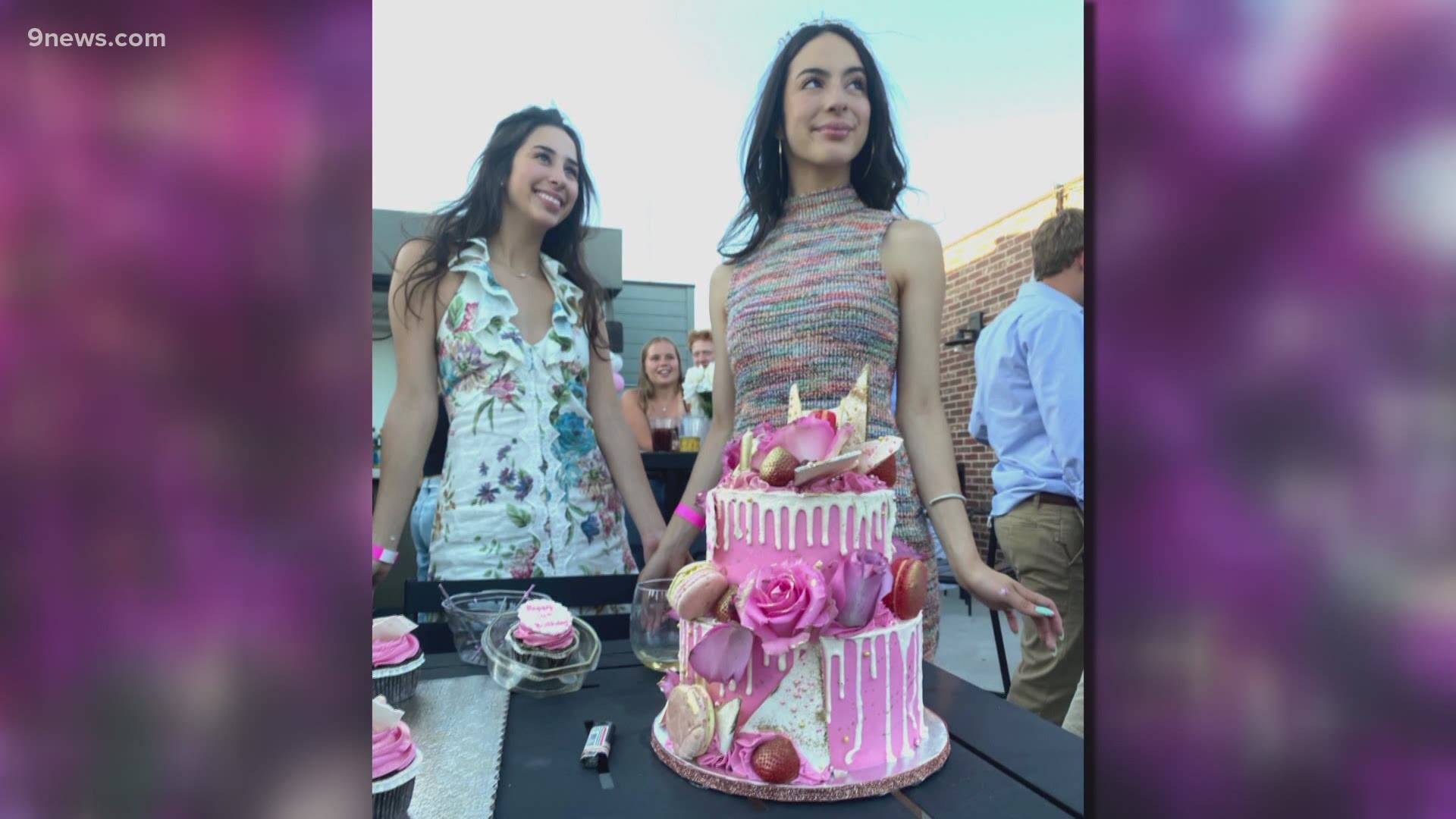 9Wants to Know confirmed through a source the gun used in the Thallas murder belonged to Denver Police officer Sgt. Dan Politica. The Denver Police Department (DPD) confirmed it was an AK-47-style rifle.

A spokesperson for DPD said Close, a friend of a Denver officer, took the rifle from the officer’s home without the officer’s knowledge or permission. The officer was later identified as Politica. Upon learning his rifle was missing and that it may have been used in this homicide, the Politica notified investigators that the rifle belonged to him. The rifle was not issued to the officer by DPD and the department said AK-47s are not authorized for on-duty use.

During a November court hearing, Det. Joseph Trujillo spoke about a text message and a voicemail that Close sent to Politica on the day of the shooting.

DPD said it was determined Politica did not violate any department policies when his gun was stolen. The department does have a policy on firearms storage, but it only covers firearms that are authorized for on-duty use.