Expert explains why he thinks Dylan Redwine's death was a homicide

A forensic anthropologist said he couldn't say how Dylan Redwine died, but that he believes the 13-year-old's death was a homicide. 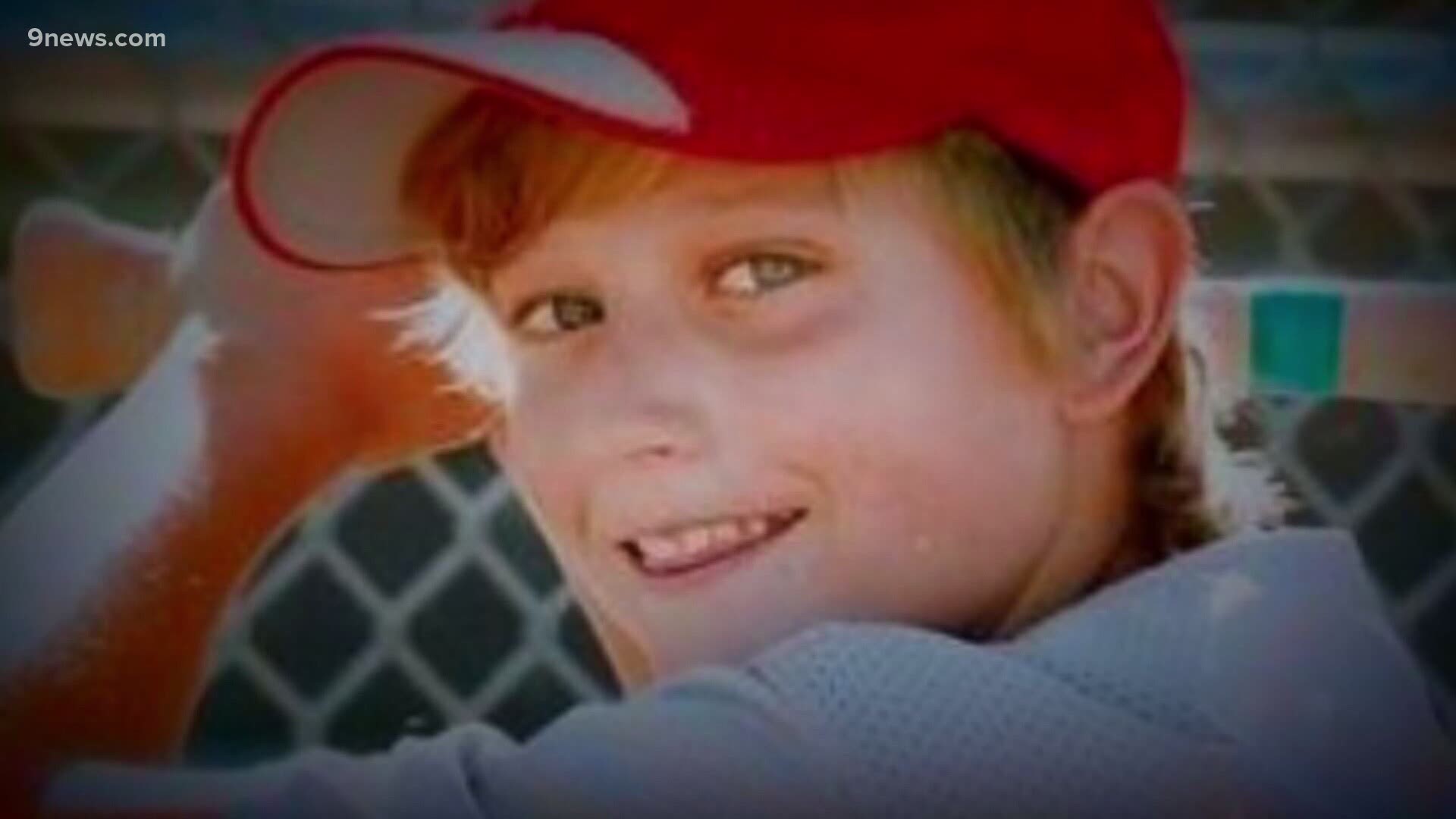 DURANGO, Colo. — A forensic anthropologist who analyzed the evidence in the 2012 disappearance and death of Dylan Redwine said he concluded the 13-year-old died by homicide.

“I can’t say that the cause of death is known,” said Dr. Robert Kurtzman, who is now the chief medical examiner for the state of Montana. “The only thing I know with reasonable certainty is that this has a perimortem fracture on the skull, and there are cut marks on the skull.”

Kurtzman took the witness stand on Wednesday afternoon during the third week of the trial of Dylan’s father Mark Redwine. He is charged with second-degree murder and child abuse resulting in death.

RELATED: Here's where a cadaver dog smelled human remains during the investigation into Dylan Redwine's death

A perimortem fracture is one that occurred at the time of death or shortly thereafter, when bones are still more elastic. Kurtzman said cut marks found on the boy’s cranium would not have come from scavenging animals.

Dylan Redwine was last seen alive on Nov. 18, 2012. He had been in Vallecito for a court-ordered visit with his father, with whom prosecutors said he had a fraught relationship following his parent’s divorce and the discovery of compromising photos.

The boy’s partial remains were found up Middle Mountain Road in June 2013. His skull wasn’t found until November 2015, farther up that same rugged four-wheel drive road that’s a popular recreation spot in the area.

During his testimony, Kurtzman showed the jury photos of Dylan Redwine’s cranium, and detailed what he said shows evidence of blunt force trauma just before or after his death.

Because only bones were left behind, Kurtzman said he was unable to determine how the boy died. During cross-examination, the defense highlighted how much of his background about the case came from a probable cause statement from the La Plata County Sheriff’s Office that was drafted at the time of Mark Redwine’s 2017 indictment and subsequent arrest.

The defense has theorized that Dylan Redwine wandered off from his father’s home and that his body had been picked apart by scavenging animals. During cross-examination, Mark Redwine’s attorneys questioned Kurtzman about this point, as well as the fact much of the information he received was supplied by investigators.

Tom Cowling, an investigator with the La Plata County Sheriff’s Office, had multiple interactions with Mark Redwine following his son’s disappearance. He took the witness stand on Wednesday morning, and discussed his difficulties getting a hold of Mark Redwine before a law enforcement search of the Middle Mountain area in June 2013.

Cowling said the rest of Dylan Redwine’s family was eager to join and help, but that Mark Redwine had claimed he had dropped his cellphone in the sink and it stopped working. During a subsequent search of Mark Redwine’s truck, Cowling said that phone was found in a briefcase and that the defendant told him that it was working again.

Cowling said he was there when Mark Redwine learned that his son’s remains had been found, and that he “wept” when he heard the news.

During cross-examination, Cowling said Mark Redwine’s home had been vandalized after his son’s disappearance and that a group of people harassed him. Cowling also said he told Mark Redwine he would be “prosecuted” in March 2013, four years before his indictment.

Mark Redwine’s murder trial has been delayed multiple times by everything from the arrest of his attorney to the COVID-19 pandemic. It was slated to last for four weeks.

>>> 9NEWS is providing daily digital updates on the Mark Redwine trial. For all of our coverage, go to www.9NEWS.com/dylanredwine.