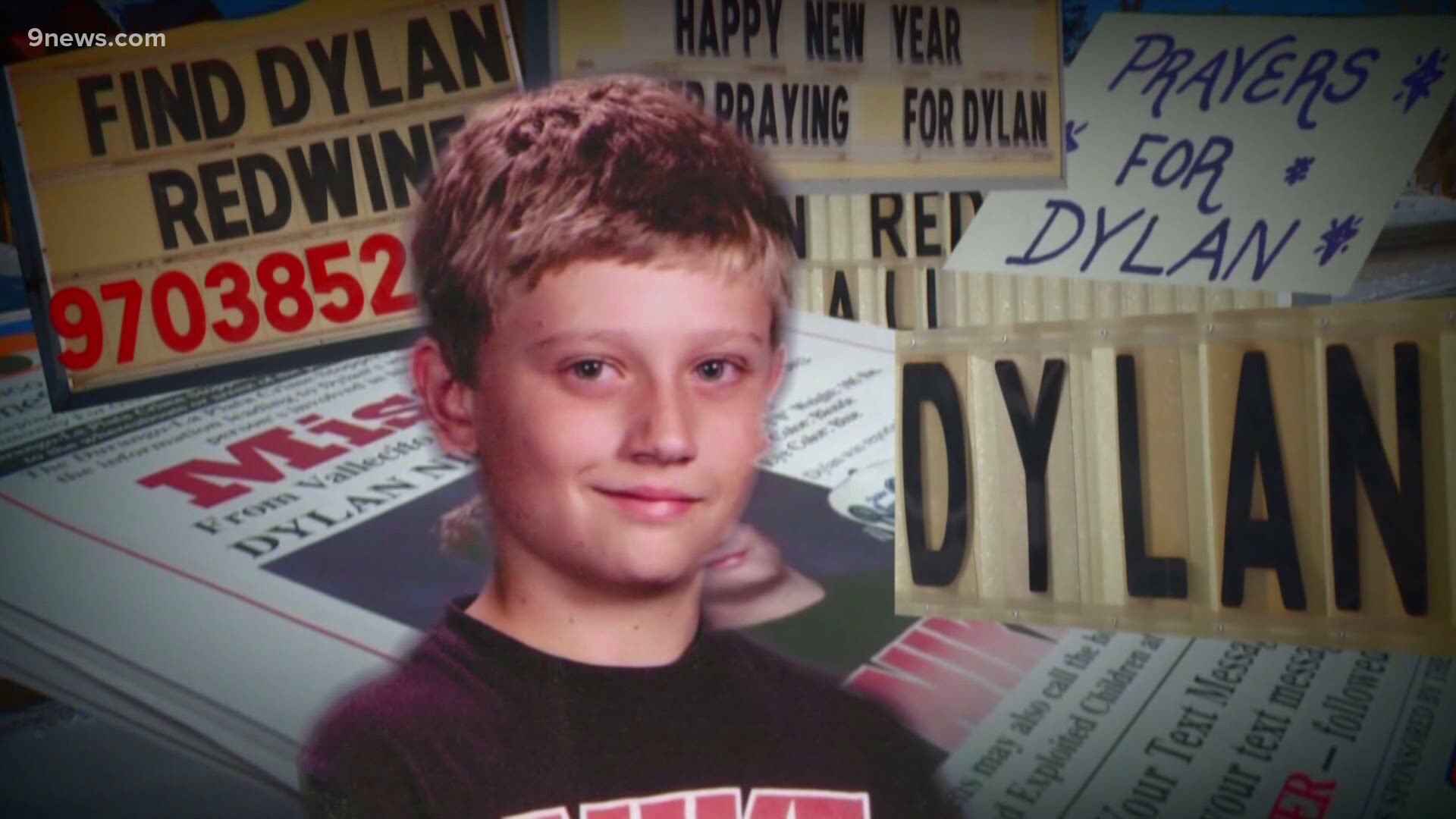 LA PLATA COUNTY, Colo. — With his trial set to start next month after being delayed multiple times, Mark Redwine's trial was delayed again until June 14 due to the COVID-19 health emergency.

Judge Jeffrey R. Wilson said during a pretrial hearing that COVID metrics have not changed enough in La Plata County since a trial was attempted in October and November of 2020 when explaining his decision to declare another mistrial.

A pretrial hearing is scheduled for May 14.

Redwine is charged in connection with the death of his son Dylan Redwine, who was 13 when he disappeared during a court-ordered visit with his dad in La Plata County around Thanksgiving in 2012. His partial remains were found in June 2013.

> The video above aired in October 2020 and is a recap of the case so far.

It wasn't until 2017 that Redwine was indicted in the case on charges of second-degree murder and child abuse resulting in death.

As of now, his murder trial is scheduled to begin on April 12. His trial has been delayed many times over the years. It was most recently pushed back from January to April due to COVID-19 concerns.

Prior to that, in November 2020, jury selection was underway in his trial when a judge declared a mistrial after his defense attorneys argued in court that several members of the team were experiencing symptoms of the virus.

That order was granted and jury trials were later suspended until the chief judge for the 6th Judicial District determined that it is safe to move forward with them.