Since his indictment in 2017, the trial for for Mark Redwine, who is accused of killing his son Dylan, has been delayed numerous times. 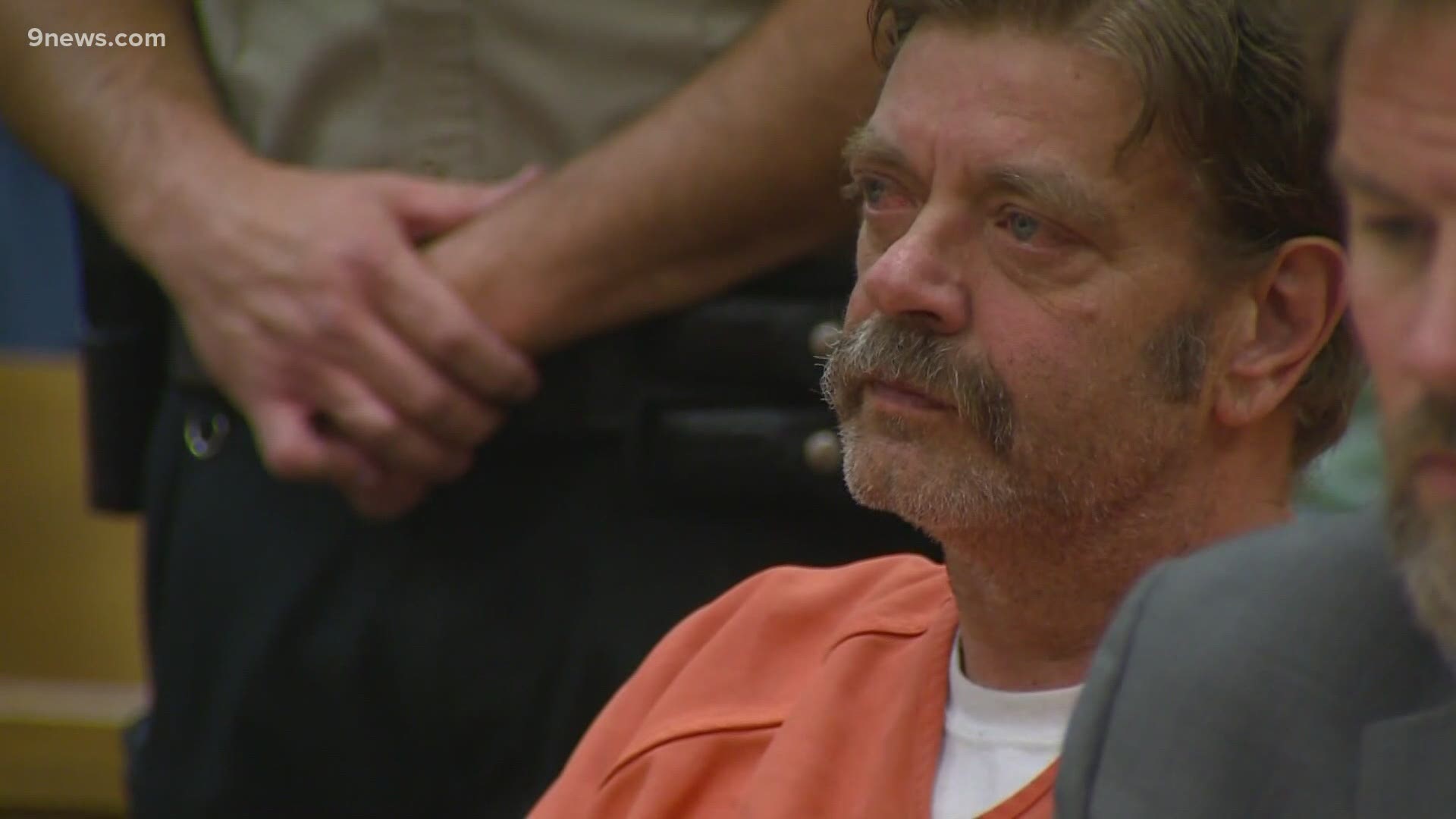 LA PLATA COUNTY, Colo. — The trial for Mark Redwine, who is charged in connection with the 2012 disappearance and death of his 13-year-old son Dylan Redwine, has been delayed again after a mistrial was declared late last year.

Mark Redwine's latest trial was set to begin late this month on Jan. 25, however during a hearing Tuesday morning, the trial was moved back and is now set to begin on Monday, April 12. A pre-trial conference hearing is set for March 5.

Redwine, 59, was indicted on charges of second-degree murder and child abuse resulting in death in July 2017 and has been held at the La Plata County Detention Center ever since.

Dylan Redwine disappeared in November 2012 while visiting his father in Vallecito in southwest Colorado. His partial remains were found in June 2013.

Following numerous delays, the trial for Mark Redwine finally began in November 2020, however defense attorney's requested a mistrial after arguing in court that several members of the team were experiencing symptoms of COVID-19.

The mistrial was ultimately granted and jury trials were later suspended through Jan. 25, 2021, due to the coronavirus pandemic. That order was vacated and new order was later put in place halting all jury trials until the chief judge for the 6th Judicial District determines that it is safe to do so.

A trial date in September 2019 was postponed again after his attorney was arrested on assault and domestic violence charges. An April 2020 trial was postponed due to the COVID-19 pandemic.

PRIOR COVERAGE: Jury selection begins in Mark Redwine's trial for the murder of Dylan Redwine

In October 2020, jury selection was underway for Redwine's trial before it ended in a mistrial.