Dylan Redwine's father is set to stand trial after multiple delays. Here's what we know about the case.

Dylan Redwine disappeared in November 2012. His father was indicted for his murder five years later and since then, the case has been delayed multiple times. 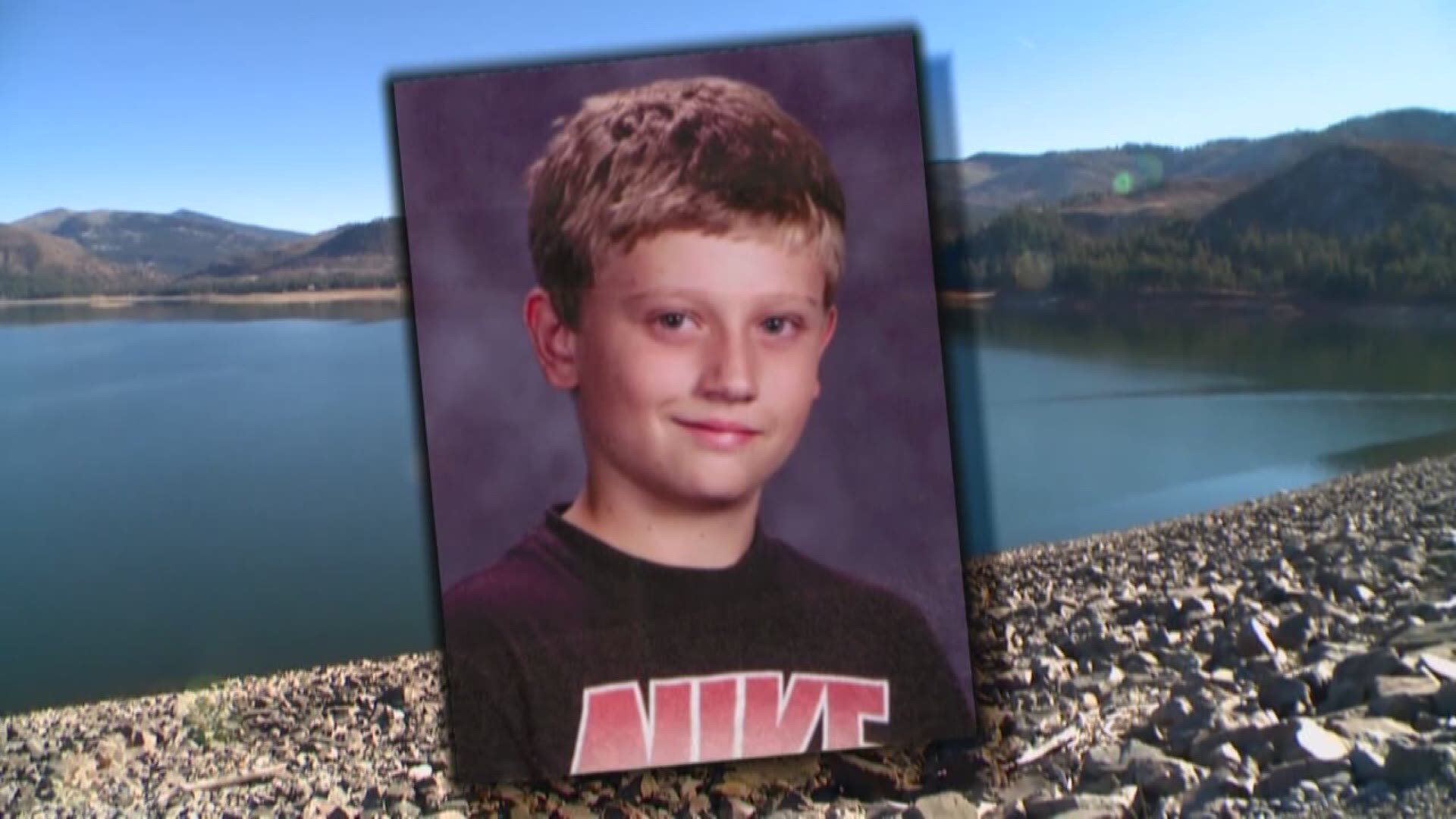 DURANGO, Colo. — The father accused in the 2012 death of his 13-year-old son is slated to stand trial nearly nine years later.

Mark Redwine is charged with second-degree murder and child abuse resulting in death. His son Dylan Redwine’s partial remains were found off an ATV trail on a remote Colorado mountain road eight miles from his father’s house in June 2013.

> The video above is from a 2017 9NEWS story about how old evidence allowed law enforcement to make an arrest.

Mark Redwine wasn’t indicted for his son’s murder until 2017, and he was arrested in Washington while he was working as a long-haul trucker. Since then, the legal process against him has been marred with delays caused by everything from his attorney’s arrest to the COVID-19 pandemic to his defense team apparently displaying symptoms of the virus.

A jury was selected just after noon on Monday and arguments will now begin in Mark Redwine's trial at the La Plata County Courthouse. Opening statements are slated for 2:30 p.m.

Read a recap of the case below, and read about Dylan Redwine’s disappearance in this interactive timeline:

Mark Redwine and his former wife, Elaine Hall, had a contentious divorce, but shared custody of their 13-year-old son Dylan.

On Nov. 18, 2012, the boy flew to Durango for a court-ordered visit with his father. This was also the last day that Dylan Redwine was seen alive.

According to the 2017 indictment, surveillance video showed Dylan Redwine and his father go to Walmart and McDonald’s before returning to Mark Redwine’s home in Bayfield, a community about 30 minutes east of Durango.

The final communication sent by Dylan Redwine was a text to meet up with a friend that next morning. He was not heard from again.

The indictment says Dylan Redwine fought with his father on a previous visit, and that the boy found “compromising” photos of Mark Redwine that disturbed the 13-year-old and created a deeper rift between them.

DOCUMENT: Read the full indictment in the Mark Redwine case

Dylan Redwine was a missing person until June 2013, when searchers found part of his body eight miles up the road from his father’s house. According to the indictment, Mark Redwine had an ATV and was familiar with the road. Prosecutors said he was also seen driving on it before Dylan Redwine’s remains were found.

According to the indictment, Dylan's half-brother recounted a conversation with his father in June 2013, when he said Mark Redwine mentioned "blunt force trauma several times and discussed how investigators would have to find the rest of the body, including the skull, before they could determine the cause of death."

The boy’s skull wasn’t found until 2015, about a mile 1/2 up the road from the other remains, prosecutors said.

An autopsy found there was evidence of blunt force trauma.

The investigation into Mark Redwine

It took five years for Mark Redwine to be taken into custody, and it wasn't because of a single smoking gun piece of evidence.

Instead, it involved a review by prosecutors and investigators from Boulder, Denver and Jefferson counties — as well as the Colorado Attorney General's Office — to ultimately secure an indictment.

> The video below is from a 2017 story detailing Mark Redwine's previous interview with 9Wants to Know. 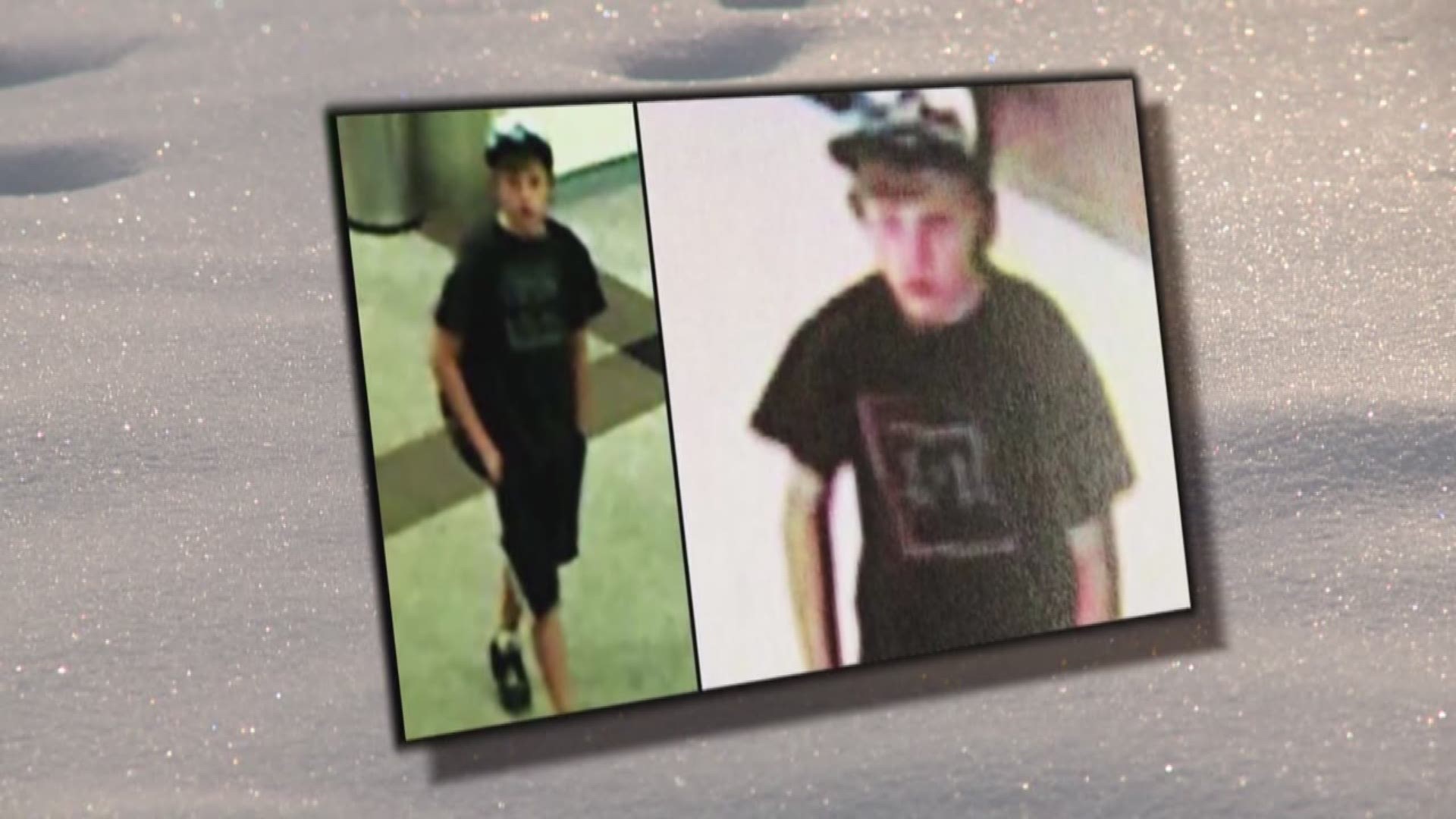 “Absolutely not,” Redwine said then. “I would never do anything to harm that boy. I know they are looking at me for being involved at some sort of kidnapping scheme, which is one of the reasons I want them to look closely at me because the more they look at me, the more they are going to realize I have nothing to do with this.”

Despite the evidence, the La Plata County district attorney chose to hold off, instead waiting for enough to secure a conviction.

This ultimately led to the collaboration with other prosecutors. They eventually shared their evidence with a grand jury, which is a group of ordinary citizens who meet in secret to hear testimony, examine evidence, ask questions and decide whether criminal charges are warranted.

And in July 2017, they decided they were indeed warranted in the case against Mark Redwine.

Redwine was arrested in Bellingham, Washington and later extradited to Colorado, where he's been in custody and awaiting trial for more than three years.

Mark Redwine's trial was first postponed in November 2018 as a judge worked to rule on a number of pretrial motions.

An April 2020 was delayed because of the COVID-19 pandemic, and a mistrial was declared in November 2020 because of more concerns about the virus.

Jury selection in the most recently rescheduled trial began on Monday.

Read the questionnaire prospective jurors had to fill out below:

The trial will be streamed each day on WebEx. Click here for the links.