They are also asking police to release all video and the 911 call from that night. 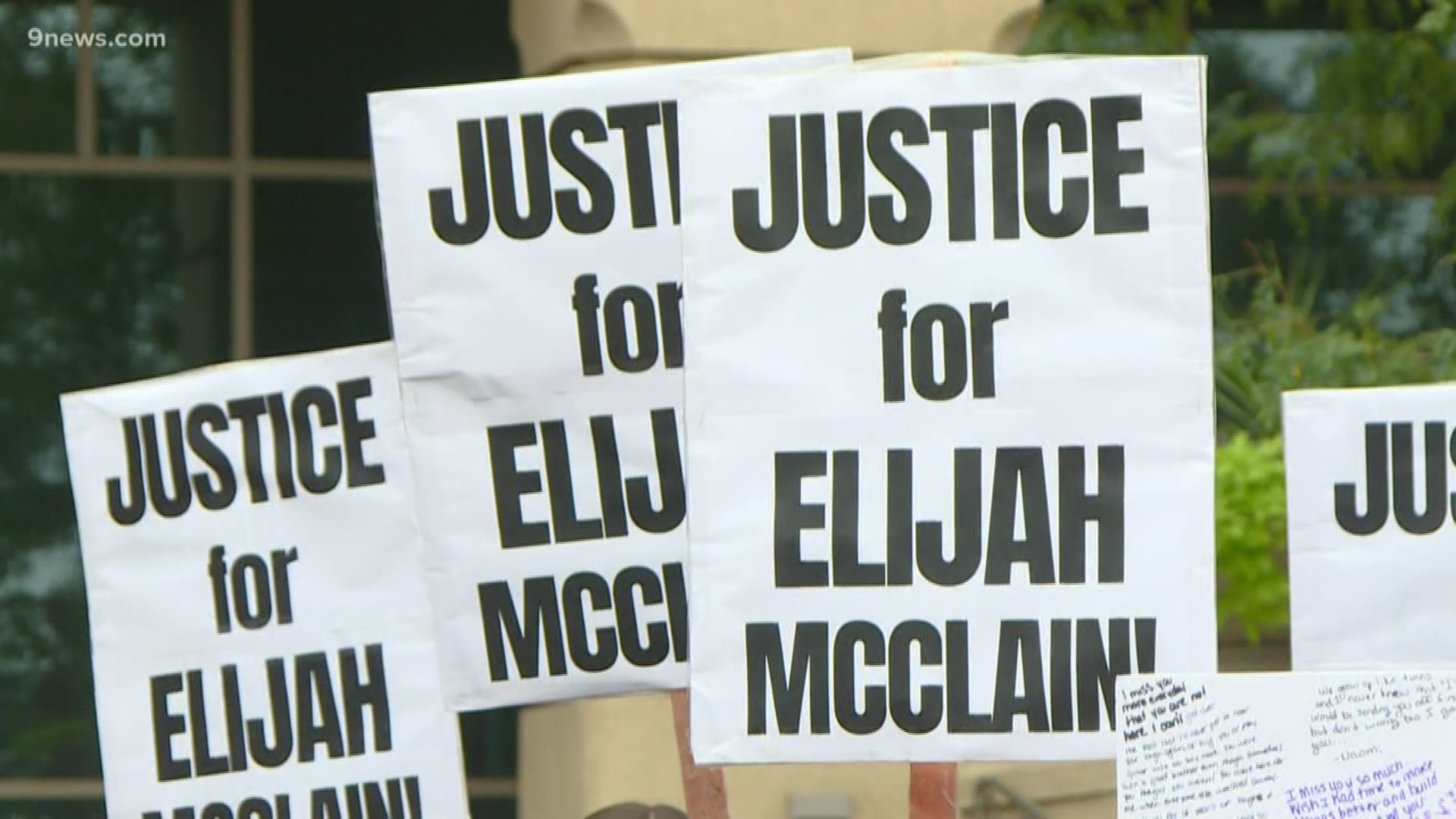 AURORA, Colo. — The family of a man who died following an incident with police is calling for for a fully independent investigation of the incident.

Elijah McClain, 23, went into cardiac arrest after rescue workers administered medication to calm him during a struggle with Aurora Police in August.

McClain was pronounced dead on Aug. 27.

Aurora officers responded to a call at 10:32 p.m. on August 24 near Billings Street and East Colfax Avenue of a "suspicious person" who was wearing a ski mask and waving his arms at the caller, the Aurora Police Department (APD) said a release.

"Due to the level of physical force applied while restraining the subject and his agitated mental state," officers then requested Aurora Fire Rescue (AFR) and Falck Ambulance staff respond, the release states.

AFR administered a standard medication "routinely utilized to reduce agitation," the release said. McClain suffered cardiac arrest, lifesaving measures were initiated and he regained a pulse and was then treated at a local hospital, according to the release. He died a few days later.

"From the beginning, Chief Metz ordered an investigation at the level consistent with officer-involved shootings pursuant to Senate Bill 15-219 by having a multi-agency team comprised of members from the Denver Police Department, Aurora Police Department and the 17th Judicial District Attorney’s Office. That investigation continues."

The release from the department also says that they held a meeting last week in which the McClain family was able to hear the 911 call and review body camera footage from the incident.

McClain's family held a rally on the steps of the Aurora Municipal Center at noon on Tuesday to "to seek justice for the officer-involved killing of Elijah McClain," the release says.