'I wish I would have never drank': Man sentenced to life in prison for DUI crash that killed 25-year-old

Todd Grudznske has been formally sentenced to life in prison for hitting and killing 25-year-old Angela Wimmer while he was driving drunk. 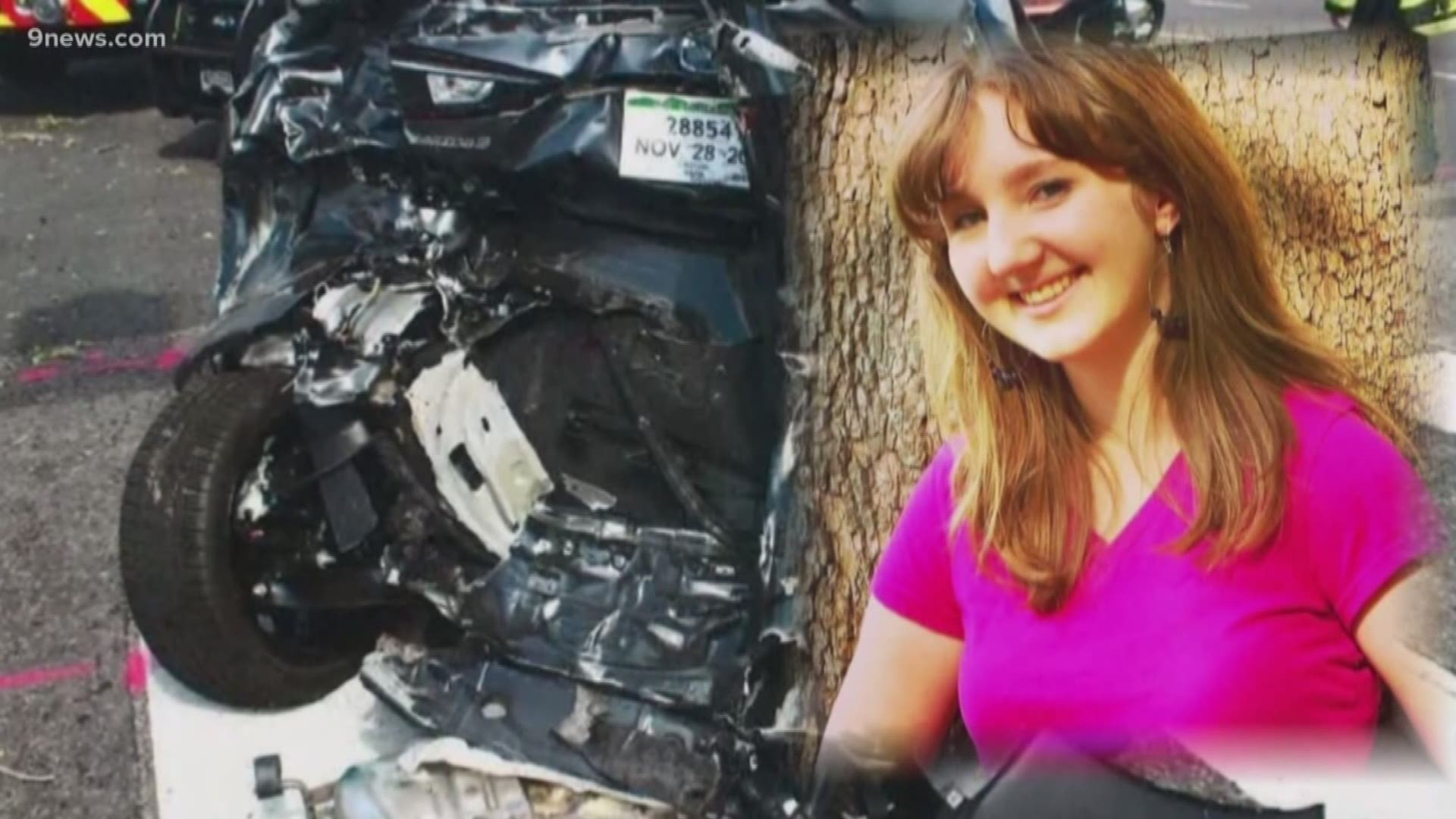 DENVER — The only person convicted of first-degree murder solely for a drunken-driving crash got the only sentence allowed under Colorado law on Thursday – life in prison with no possibility of parole.

Todd Grudznske, 48, spent the morning of last Sept. 30 hitting at least three bars and downing nine shots of hard liquor and four beers before getting behind the wheel of his full-size pickup and plowing into Angela Wimmer as she sat at a red light on Kipling Street at Colfax Avenue.

"I am so remorseful and so sorry that I did what I did," Grudznske told the judge Thursday.

Gruznske’s blood-alcohol level was .341 a little more than an hour after the crash – more than four times the point at which a motorist is considered intoxicated under Colorado law.

"I have struggled with alcoholism my whole life," Grudznske said. "I wish I would have never drank."

A 9Wants to Know investigation found that Grudznske had been convicted of drinking and driving six previous times:

In addition, 9Wants to Know found three other cases – in 2004 in Lakewood, in 2011 in Lakewood, and in 2017 in Jefferson County – where there was evidence he was drinking and driving but no DUI charges were filed.

A Jefferson County jury convicted him in June of the murder charge as well as vehicular homicide, three counts of attempted first-degree assault, and two counts of careless driving causing injury.

The murder charge – which had previously been filed in fewer than a dozen cases in Colorado – alleged that Grudznske killed Wimmer “under circumstances evidencing an attitude of universal malice manifesting extreme indifference to the value of human life generally," and while “knowingly engaged in conduct which created a grave risk of death to persons other than himself.” Defense attorneys had fought to have the murder charge dismissed, arguing there was no evidence that Grudznske was cold-blooded or exhibited malice toward anyone, but the jury disagreed.

That conviction is expected to be appealed – if it was to be overturned, Grudznske would have the chance to serve a prison sentence and then be released.

Wimmer had been to church that morning then stopped at a Sonic to pick up lunch. She was just blocks from her home when Grudznske plowed into her – a crash so violent it hurled her Mazda sedan into a 44 mph spin and started a chain-reaction crash that involved three other vehicles.