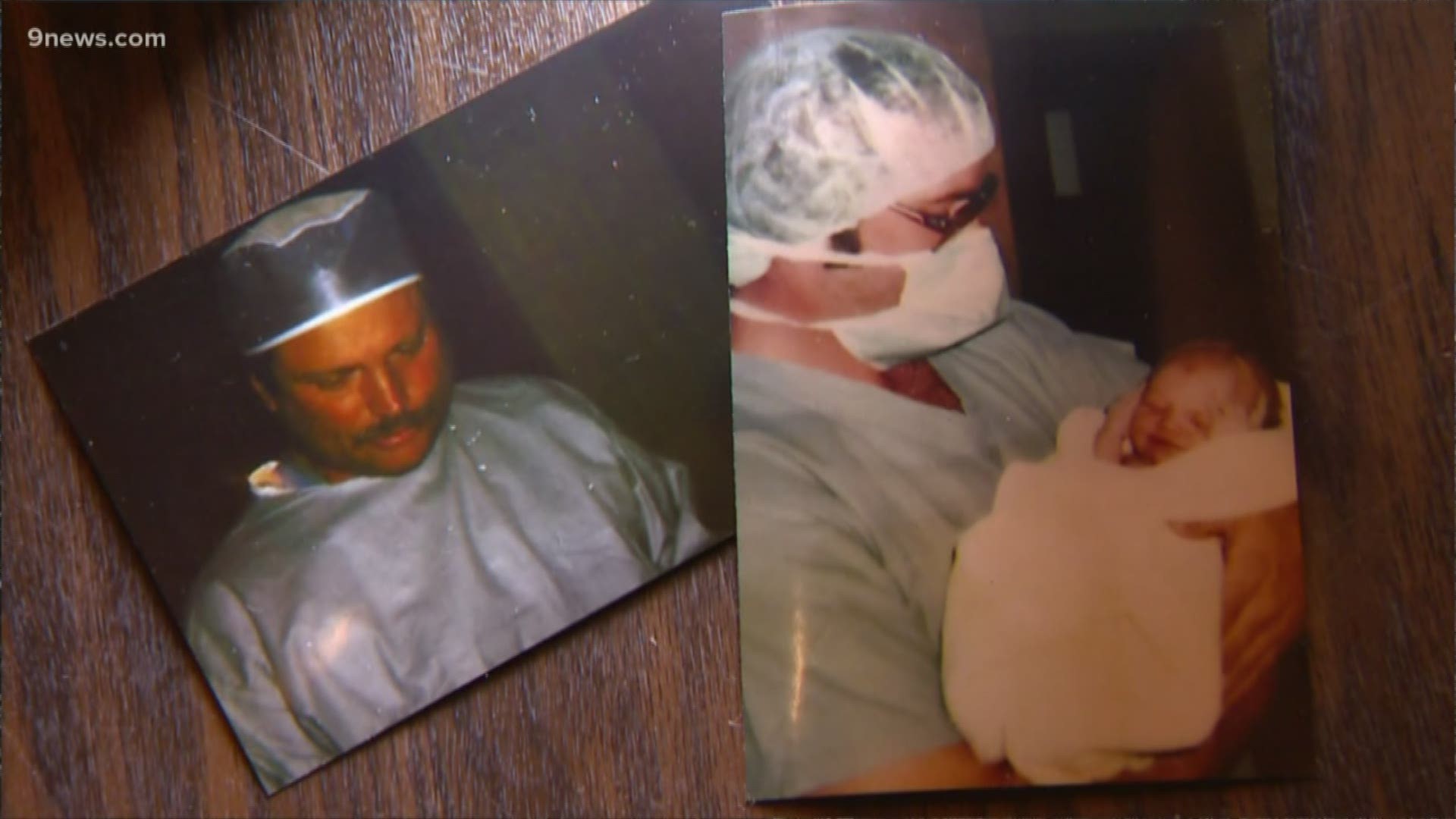 DENVER — With an October 9Wants to Know investigation of a Grand Junction doctor still on their minds, Colorado legislators moved Tuesday to criminalize future cases of so-called fertility fraud.

On a unanimous vote, the Colorado House Judiciary Committee agreed to send legislation to the full House. Sponsored by Rep. Kerry Tipper (D-Lakewood), House Bill 1014 also seeks to make it easier for offspring who are the products of fertility fraud to sue medical professionals.

“It is not a bill any of us thought we’d have to run [this session],” admitted Rep. Tipper, as she introduced HB 1014 in front of the committee. It only became necessary, she said, after learning of the story of Dr. Paul Brennan Jones of Grand Junction.

Maia Emmons-Boring first told 9Wants to Know of her suspicions last year.   She suggested not only did Dr. Jones use his own sperm during rounds of artificial insemination with her mother decades ago, she also believed Dr. Jones had done so many other times with other women.

She said she started suspecting that once her DNA profile submitted in 2018 to Ancestry.com revealed a number of previously unknown half siblings.

Tuesday, she told 9Wants to Know, in addition to her full sister, at least 12 other people – many of them scattered around the country – now believe Dr. Jones is their father.

Now living in San Antonio, Emmons-Boring came to Colorado this week specifically to testify in favor of Rep. Tipper’s bill.

“My family and I are victims because my mom’s obstetrician used his own sperm to impregnate women,” she told the committee.

All of the mothers 9Wants to Know contacted during its investigation said Dr. Jones told them he would use anonymous sperm donations to help them get pregnant.

Dr. Jones has not outright denied the allegations, but In December he filed a response to a lawsuit against him that suggested the judge dismiss the case, in part, because of the statute of limitations.

Many of the cases are now at least three or four decades old.

Rep. Tipper’s legislation would not impact any case against Dr. Jones, who did agree to surrender his Colorado medical license shortly after 9Wants to Know’s initial story aired.

The bill would make future cases of fertility fraud a felony and also allow children an easier route to sue medical professionals.

The legislation now heads to the floor of the Colorado House of Representatives where it is not expected to receive much opposition.