9Wants to Know found Coloradans diagnosed with COVID-19 that were 60 or older make up 90% of the deaths so far in the state. 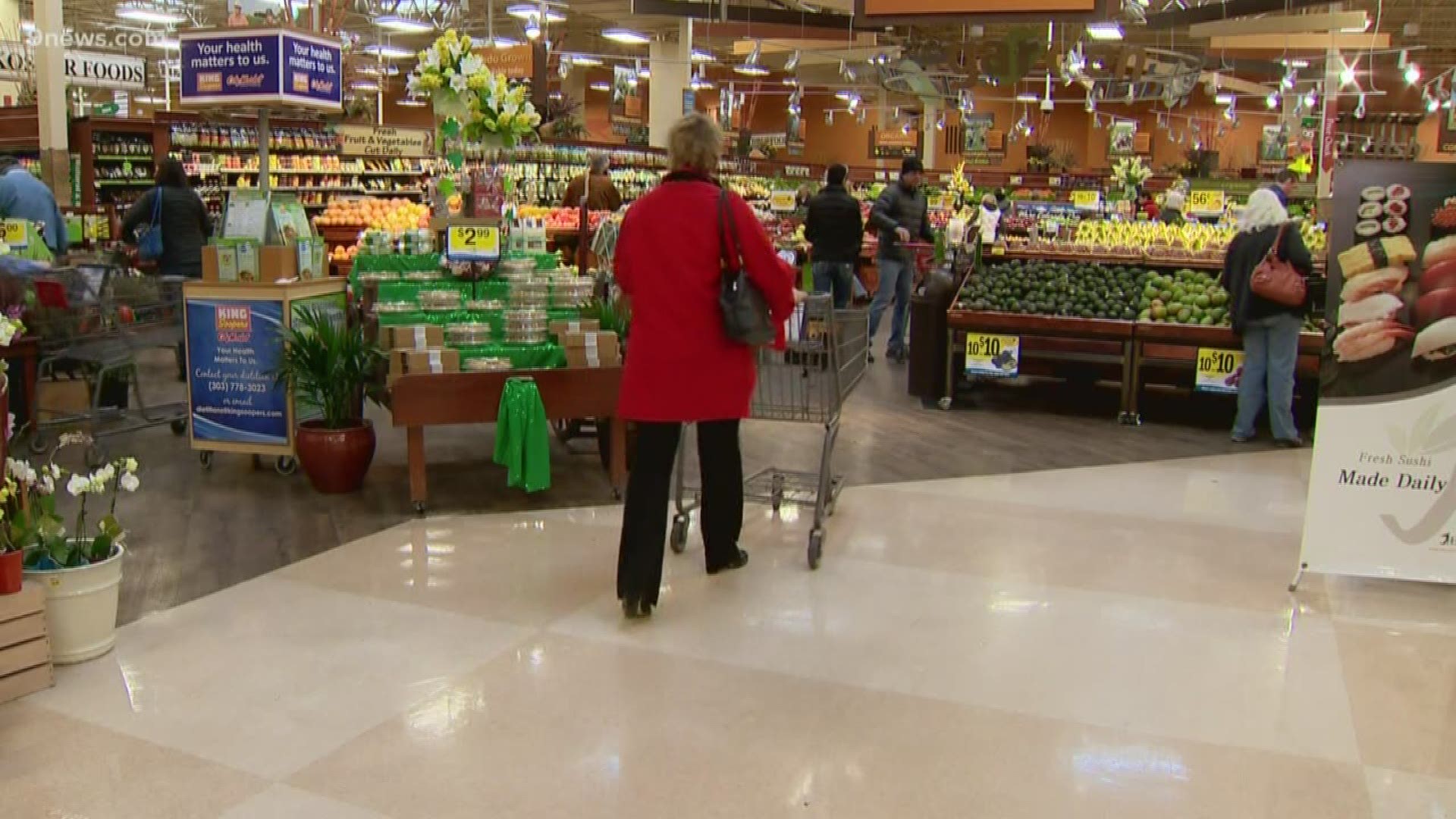 The death of a resident at one of Denver’s largest 55-plus communities has some residents asking if the state is doing enough to stop the spread of COVID-19 in those populations.

There have been seven deaths in nursing/senior homes and retirement communities in Denver. There have been 111 deaths across the state of Colorado. The Colorado Department of Public Health and Environment (CDPHE) said there are 27 outbreaks at residential and non-hospital health care facilities. Coloradans that were 60 or older make up 90% of the COVID-19 deaths so far in the state.

“What do you say to the grandchildren?" asked Steve Farrell, 64. "That because the state and city didn’t do anything about it, is their death on your hands?”

Farrell said he has lived in Windsor Gardens for eight years. The facility confirmed one person has died from COVID-19 and there is another confirmed COVID-19 case in that household. A letter to residents called the death a “significant loss.”

“Sadly, the resident of building 41 passed away from the virus,” the community wrote in a letter to residents. “This is undoubtedly a difficult time for friends and family of this resident.”

The death has Farrell calling for more testing because he’s concerned the retirement community will become “dangerous.”

“Find a way to test us,” he said. “We are an at-risk community. We’ve got a lot of people in a small area. And it would be like a giant wildfire. You start in one site and it’s going to run through very fast.”

Windsor Gardens’ Facebook page said the 55-plus community has more than 3,000 residents. The Centers for Disease Control (CDC) said older people are “vulnerable” and that eight of every ten COVID-related deaths in the United States have been adults 65 and older.

Gov. Jared Polis said the number of actual cases is several times larger than what is known. He said in a news conference Friday that regardless of testing availability, the solution is to isolate.

“Of course, you’d like to have certainty of mind and there’s value in that, for having him tested or having his friends tested,” Polis said. “But that should not be a false sense of security.”

RELATED: How a lack of PPE could be skewing Colorado's COVID-19 numbers

Polis said people that are the most vulnerable, those that are 65-years-old and older and those with underlying conditions, should not leave home unless it’s to get medical care. Going to the hospital to get a test could lead to contracting the virus at the hospital.

According to the governor, Colorado is processing 2,000 tests a day and in two weeks hopes to increase that to more than 3,500 a day. The problem is a shortage of testing supplies needed to run the tests. A month ago, the state was running 160 tests a day.

Farrell said he understands there’s a testing shortage, but he wants Polis and the government to do more.

Heather Burke, Spokesperson for Denver’s Joint Information Center, said in an email the testing priority is:

CDPHE said symptoms include fever, shortage of breath, and coughing.

Ferrell said he wants to make clear that he does not blame Windsor Gardens for the outbreak and said the housing complex is doing what it can. In an April 1 letter distributed to residents, the association said it hired a hygienist to do a “thorough cleaning and disinfection of all high-touch surfaces” in the building where the death occurred.

Burke said the number of confirmed coronavirus cases is unknown within the facilities.

As of Friday, figures released by CDPHE said there have been a total of 1,382 confirmed COVID-19 cases in people 60 and older. 418 of those people required hospitalization and 100 have died.