Workers allege 'basis of fraud' and want their compensation claims to be reopened. 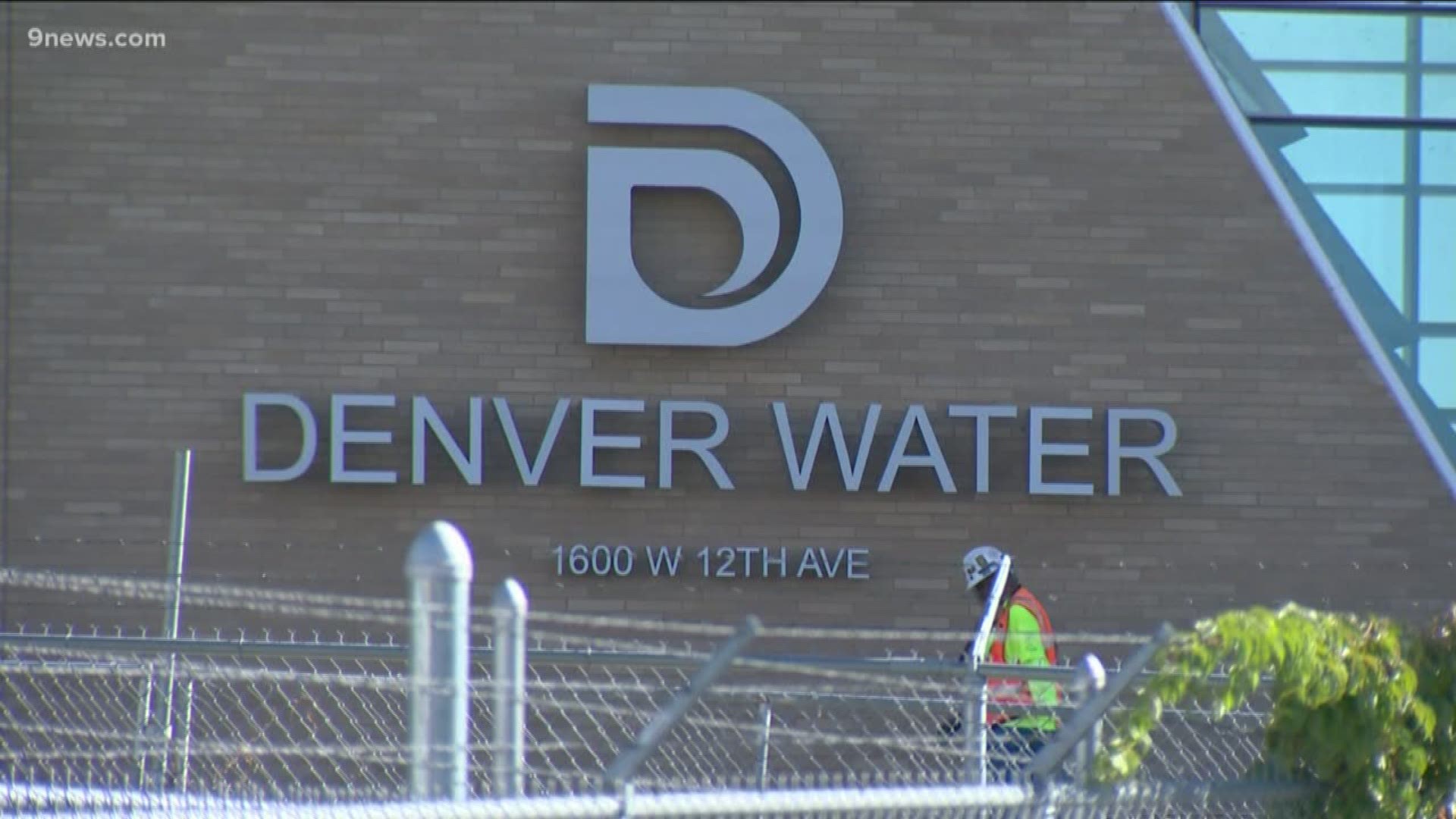 DENVER — Behind the necessity for Denver Water are people like Dean Tygrett.

"Worked as a laborer and as a utility worker and as a heavy equipment operator," Tygrett said.

He used to drive trucks and Tygrett said that along with the work for Denver Water are inherent risks.

"I slipped on some ice and hit my head, like dislocated my hip, hurt my back and neck," Tygrett said.

He said he was injured on the job and as protocol dictates Tygrett said he went to an onsite Denver Water Clinic located in the Three Stones Building. He was initially treated by a nurse who then stuck around.

"The doctor would come in and they'd come back with him, didn't know why, but there was always a nurse, always in," Tygrett said.

Attorney Chris Forsyth alleges in a workers' compensation lawsuit that the nurses are there illegally.

"Denver Water is violating the public trust in the way it treats its injured workers," Forsyth said. "These nurses pretend to be in a treating capacity."

"They're there for the cost-effectiveness of the clinic," Forsyth said.

"They end up putting me back to work without restrictions saying that I passed the test that I didn't have to have restrictions and I'm like really?" Tygrett said.

"They moved my injury from my lower back to my mid-back," former worker Mike Sanchez said.

Sanchez worked in leak detention and emergency service. Allen Villegas worked as a water distribution foreman. They both offer similar allegations against Denver Water including allegations of fraud.

"(The doctor) determined that my injury wasn't work-related," Villegas said. "My jaw just dropped open. I don't understand that."

Sanchez and Villegas said they were both treated at the Denver Water clinic after getting injured. They both said they didn't know the nurses were acting as case managers.

"If I would've known, if they would've admitted that they were nurse case managers, we had a right to tell them to get out of the room," Sanchez said.

Villegas said he was upset at how he was handled by the nurse case manager.

"It was humiliating," Villegas said. "You go there, expect to be treated respectfully with some dignity with an injury. You come away with no answers and just sent out the door."

The three former workers said they were sent out the door without their actual injuries being treated properly which is why they want to reopen their workers' compensation claims.

"My L5 (vertebra) is hitting bone-on-bone," Sanchez said. "My sciatic nerve is causing pain in my back and makes my legs go numb."

Forsyth said his clients will never recover from what has happened to them at Denver Water.

"Playing with our lives just to manipulate figures that they have to turn into workmen's Comp," Villegas said.

When asked about these claims, Denver Water responded:

"Denver Water is unable to discuss pending litigation except to say that our clinic and clinic staff operate in accordance with Colorado workers' compensation statutes."

"Workmen's comp is designed to help the worker," Tygrett said. "I mean, they've screwed up my whole life."

During one of Tygrett's court hearings, Denver Water Attorney Eliot Wiener said, "This is inaccurate. And even if Mr. Tygrett really believes that that's not enough. He needs to show substantively that the care and the treatment that he's received from [the doctor] is lacking."

Forsyth believes there are more workers out there who were treated unfairly.

"The fact that Denver Water is a governmental agency or public entity is what makes this incredibly troubling," Forsyth said.

Currently, Denver Water is building a complex and with it a new clinic.

"It's happening a lot to everyone and it's not being exposed," Tygrett said. "I think the clinic definitely needs to be shut down."