Zachary Helbig was accused of shooting a man after he was called to a Fort Lupton gas station on a report of a disturbance. 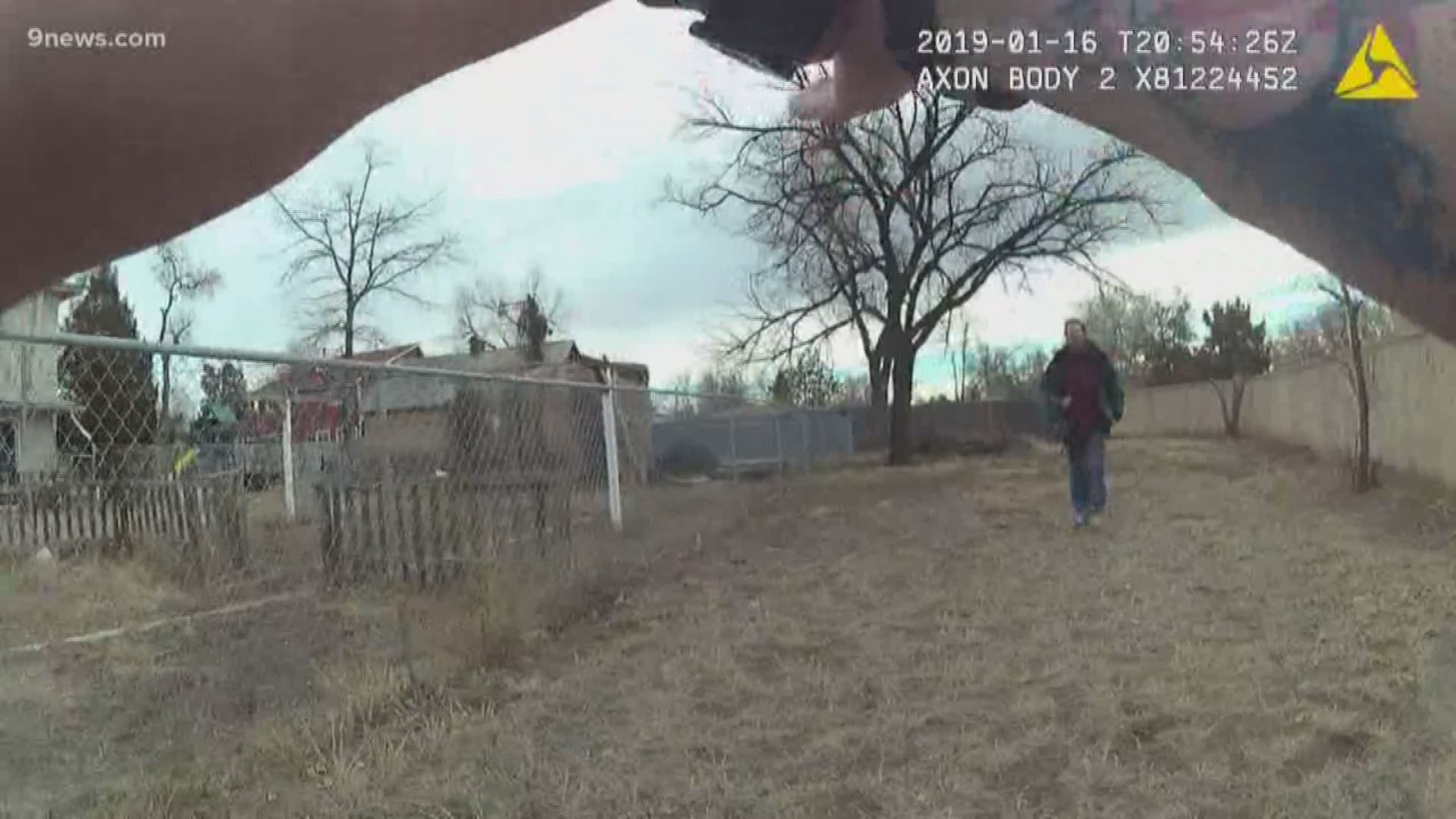 FORT LUPTON, Colo. — The Fort Lupton police officer who was charged with manslaughter for his role in the fatal shooting of a man he first encountered during a disturbance call was found not guilty Friday, according to the Weld County District Attorney's Office.

The trial against Zachary Helbig began on Monday in Weld County. A jury acquitted the officer on Friday.

The incident happened on Jan. 16, 2019 at the Shell gas station at 641 14th St. in Fort Lupton, according to the indictment. Details about exactly what happened haven’t been released, but what the indictment does say is that Helbig pursued Shawn Joseph Billinger, who later got out of his vehicle and ran away.

Helbig's body camera footage was released following the trial; you can watch it below.

According to the indictment, Billinger then started quickly walking toward Helbig and yelled “killed me.” Investigators said he didn’t have anything in his hands at the time. 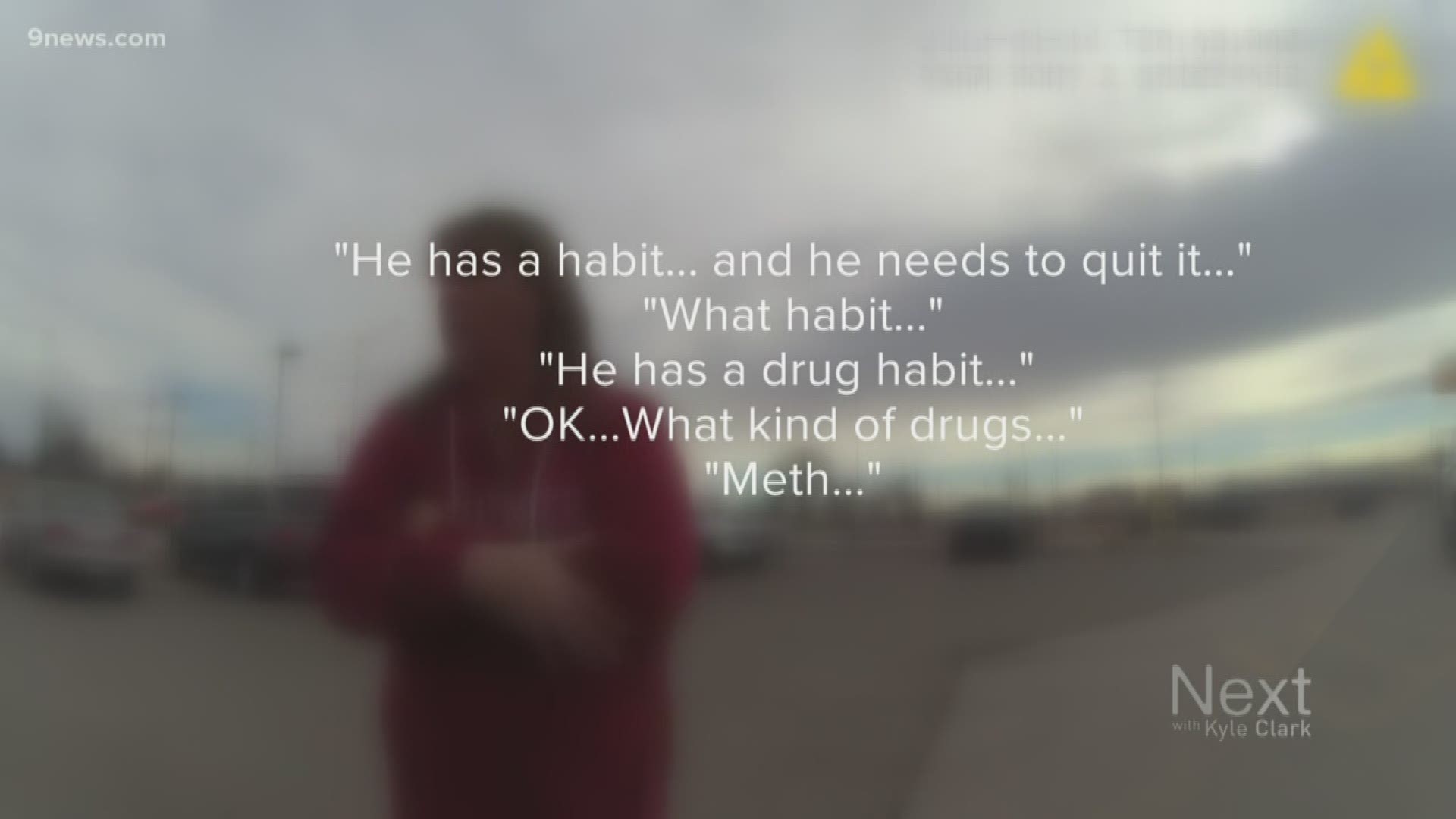 The indictment says Helbig fired one shot at Billinger, hitting him in the chest. He was pronounced dead at the scene.

"The defendant acted recklessly with respect to his conduct described above and was not justified in the actions he took pursuant to the affirmative defenses of deadly force in the defense of a person and peace officer's use of deadly physical force," the indictment says.

(WARNING: The content in the video below is extremely graphic and may be disturbing to viewers.)

Fort Lupton is located about 30 miles northeast of Denver.