Fort Morgan day care where 1-year-old died had been given 14 cease and desist orders, DHS says

"Somebody should be responsible for the actions," said the boy's grandfather. 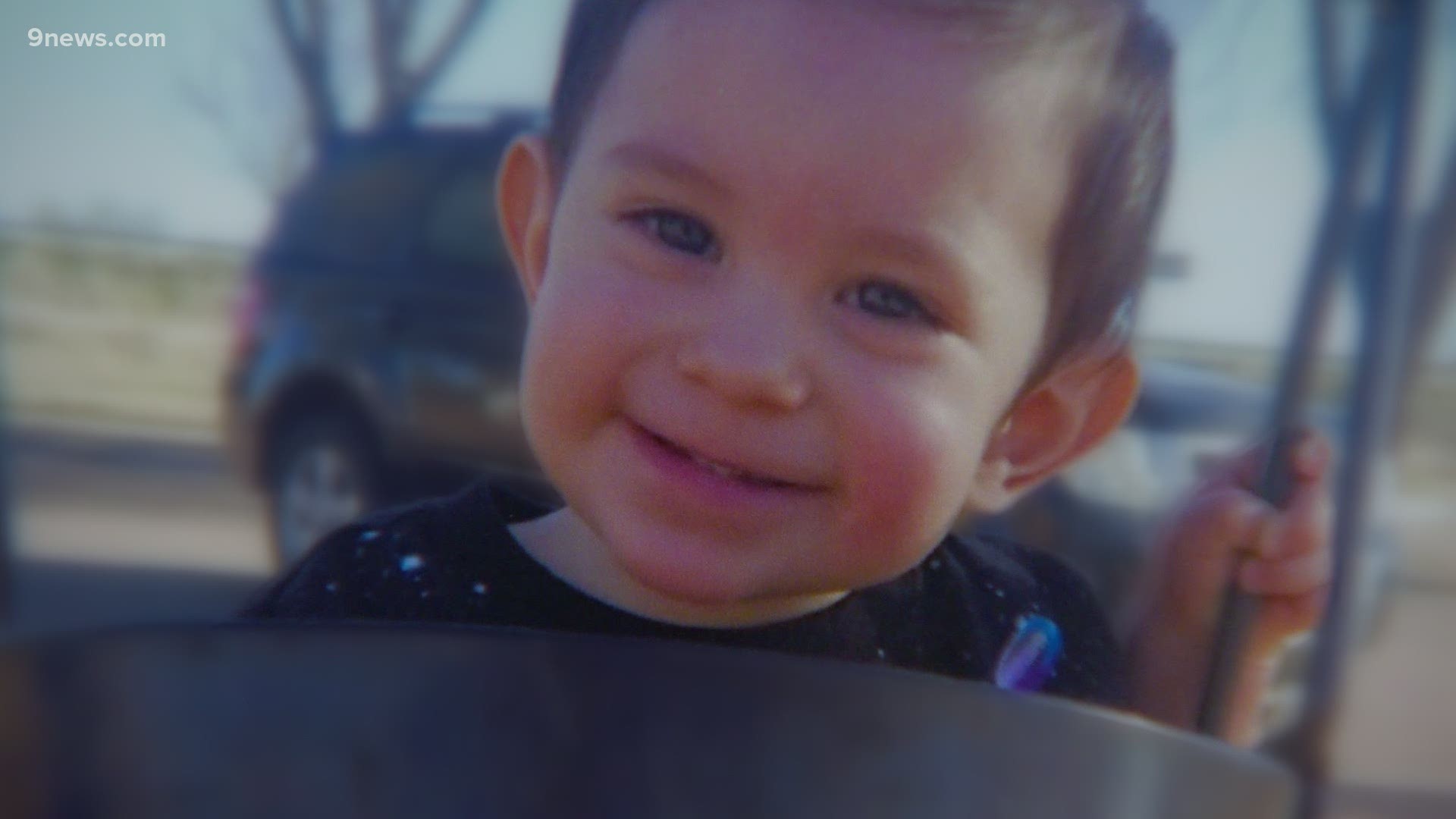 FORT MORGAN, Colo. — His family said Ben Pacheco was the most wonderful child. An 18 month-old bundle of playfulness and affection who never met a day he didn't like.

"He was, I think, the most loving little boy," said Monica Hale, Ben's grandmother.

The Hales said Jan. 9, 2019, began like any other day at the Fort Morgan home they shared with their daughter, Ben's mother. After they got Ben ready for the day, his mother dropped him off at the unlicensed in-home day care on Elm Street in Fort Morgan, where Ben had been going for about four months. It was the last time she saw him alive.

"It's still the same for us," Mike Hale said. "It's like it happened yesterday."

>> Watch the full raw interview with Monica Hale below 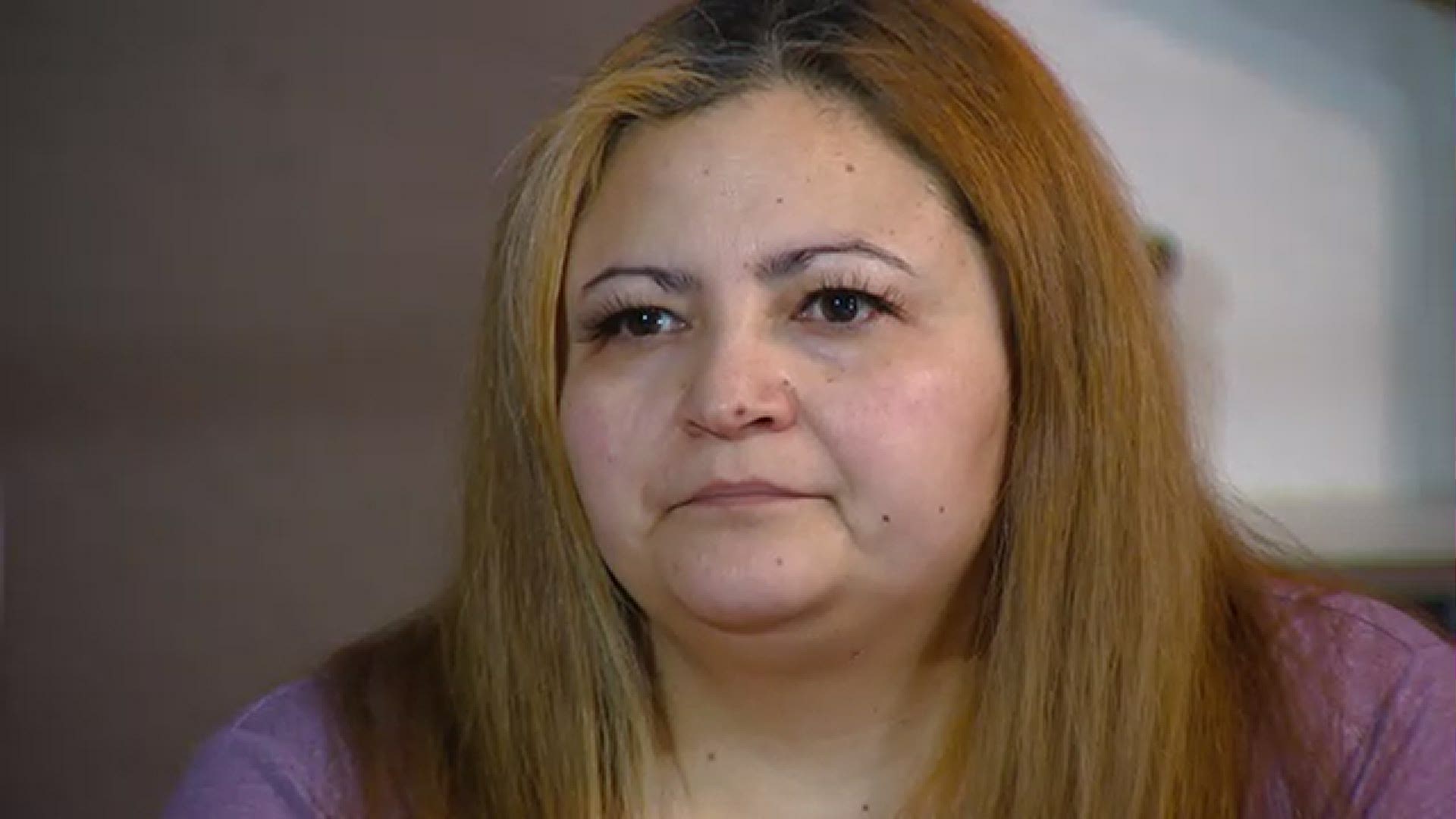 The day care's owner, Teresa Beechley, told investigators that she put Ben down for a nap sometime between noon and 12:30 p.m., found him unresponsive about three hours later and called 911. That was according to the police report.

Paramedics rushed Ben to the hospital, but it was too late. He was pronounced dead just before 3:30 p.m. The autopsy report showed no signs of trauma, and the official cause of death was undetermined.

"We have no idea what happened to him," Monica Hale said. "We don't know why he passed away ... and, if there was a reason, I think somebody should come forward and let us know."

Fort Morgan resident Sarah Cook said her 3-year-old daughter was one of seven or eight children being watched at Beechley's day care on the day Ben died. Cook said Beechley often had more than a dozen children in her care, usually with help from two of her adult daughters.

"She said she wasn't licensed because of the gutters of her house, that's all she ever told us," Cook said.

There was apparently a lot more to tell. The Colorado Department of Human Services (CDHS) said they tried closing down Beechley's unlicensed day care numerous times between 2015 and 2019, issuing 14 cease and desist orders.

The Hales said they had no idea about any of that before Ben's death.

>> Watch the full raw interview with Mike Hale below 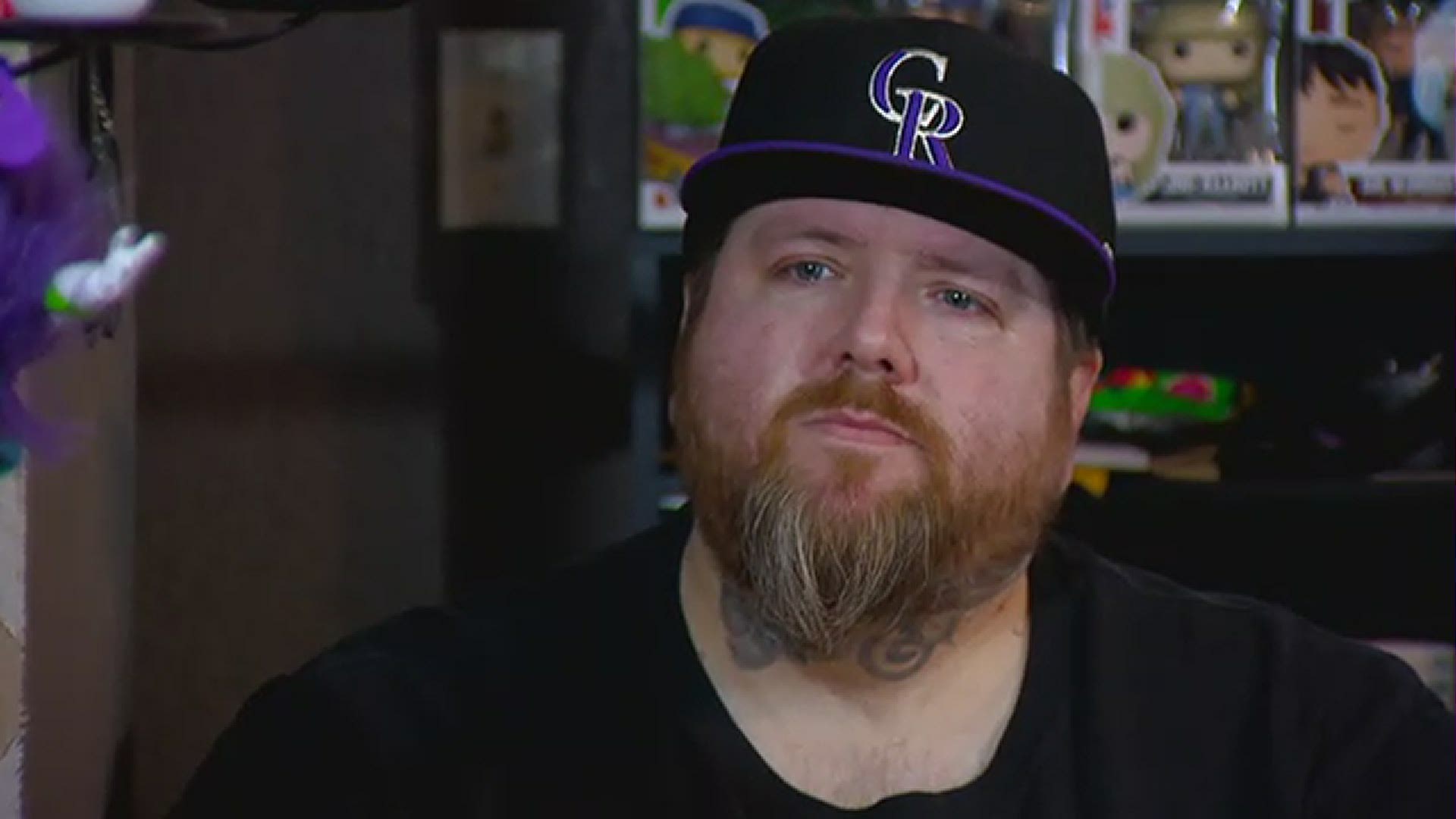 In the criminal investigation, nine months after Ben died, prosecutors determined there was insufficient evidence to bring charges against Beechley. In a memo to police, the chief deputy district attorney for Colorado's 13th Judicial District said that Beechley "could be charged with a misdemeanor for violating previous court orders regarding the proper operation of an unlicensed daycare facility."

Despite that, no charges have been filed.

"Somebody should be responsible for the actions, and the actions were you ran an illegal day care," said Mike Hale.

The Hales said not a day goes by that they don't think of Ben, and they still can't believe what happened, calling it the most horrible story imaginable.

"This has been our nightmare on Elm Street," Mike Hale said. "You go to work and come home and never think something like this would happen."

Efforts to reach Beechley have, so far, been unsuccessful.

PART II OF THE 9WTK INVESTIGATION: Unlicensed Colorado day care had been warned to stop operating 6 years before death of infant

RELATED: 'I thought I was going to die in prison': Colorado juvenile lifer walks free after 24 years