Banner Health in Northern Colorado has retrofitted its Med-Evac helicopters to have crash-resistant fuel systems. 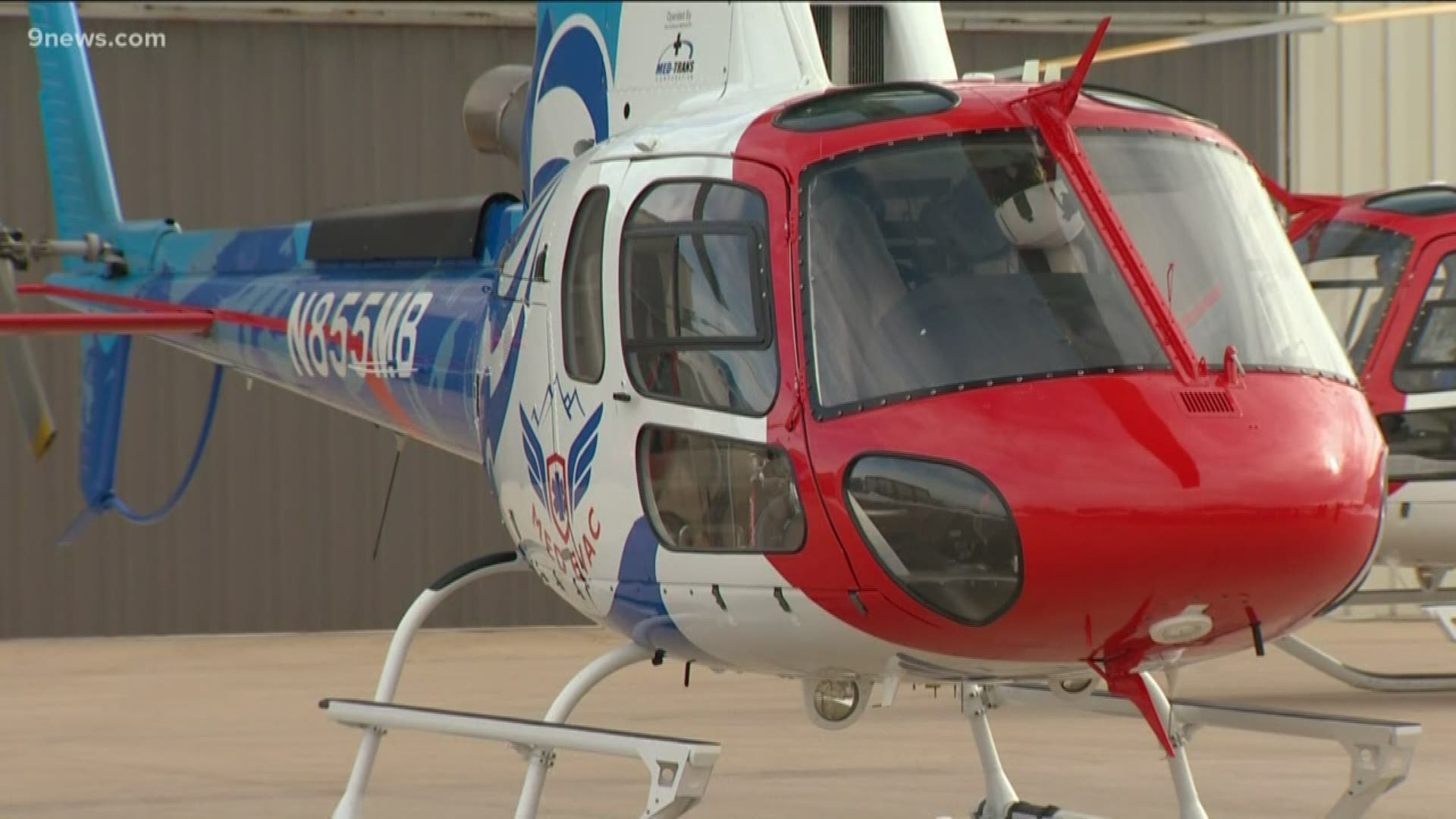 Following a years-long 9Wants to Know investigation that found a vast majority of civilian helicopters were vulnerable to potentially deadly post-crash fires, a Northern Colorado health system has upgraded its fleet.

Banner Health held an event Wednesday showcasing its three Med-Evac helicopters, which have been retrofitted to include crash-resistant fuel systems and other safety features.

This comes after a fiery 2015 Flight for Life helicopter crash in Frisco put the topic of crash-resistant fuel systems into the national spotlight. Pilot Pat Mahany and flight nurses David Repsher and Matt Bowe were inside the helicopter at the time.

Mahany was killed, and Bowe and Repher were injured. The latter of the two suffered burns on 90% of his skin and has gone through dozens upon dozens of surgeries. (9NEWS coverage can be viewed in video above.)

Were it not for the post-crash fire, Repsher — who otherwise just had a few broken bones and bruises — may have been released from the hospital after one night. Instead, he spent 397 days in the hospital, 165 of which were spent in a coma.

The helicopter involved in the Frisco crash was less than two years old, but its fuel system relied on technology that was first put into place when Jimmy Carter was president in 1977.

There have been more than 170 helicopter crashes since 1994 that resulted in catastrophic fires.