As outlined in 9Wants to Know’s “Fueling the Fire” series, more than 85 percent of helicopters in use today do not have (and are not required to have) crash-resistant fuel systems. 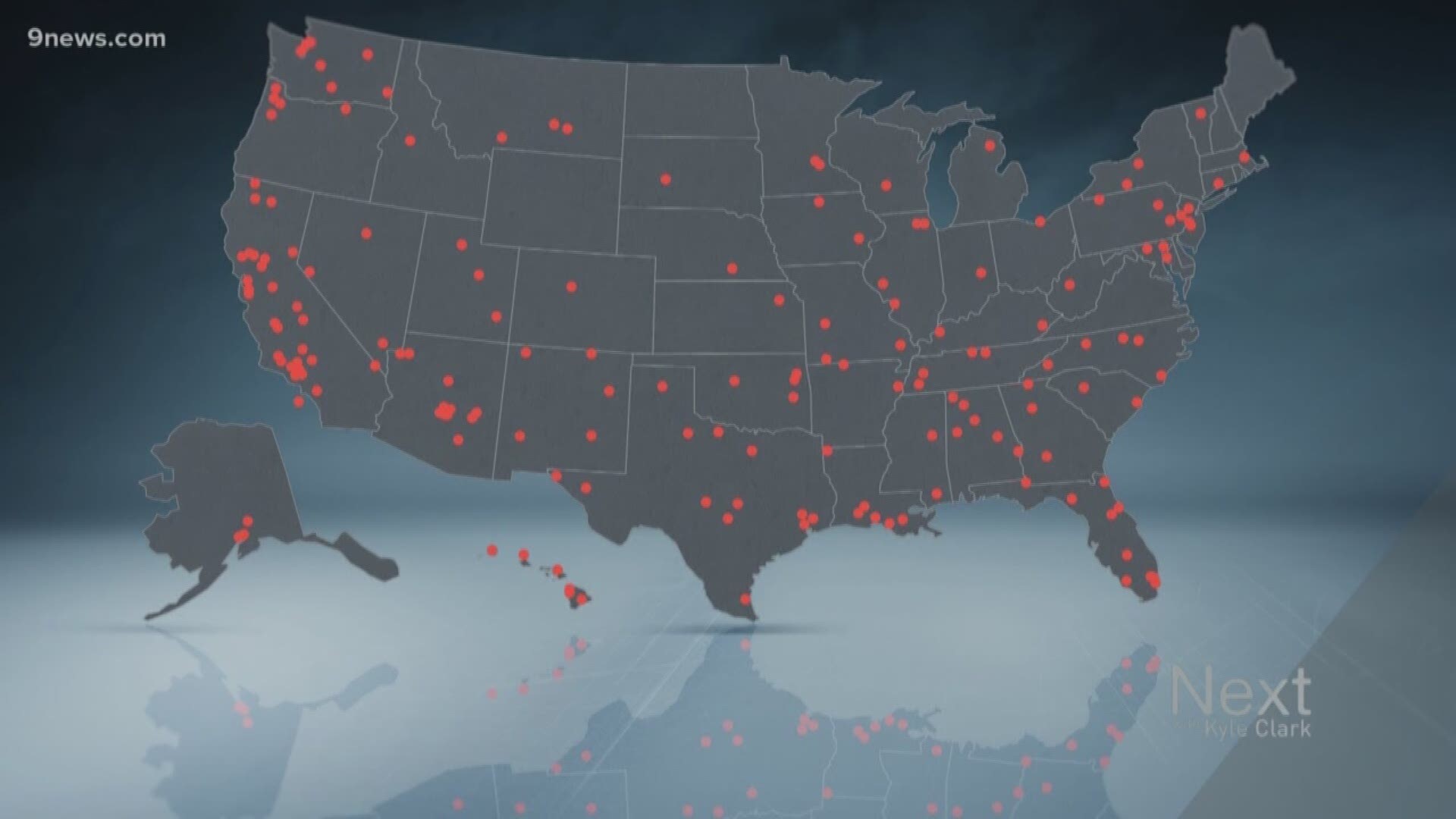 More than two years after the start of 9Wants to Know’s “Fueling the Fire” series, the Federal Aviation Administration has started formally telling helicopter owners which helicopters in use today remain vulnerable to catastrophic post-crash fires.

The move, announced Friday through an FAA “Special Airworthiness Information Bulletin,” recommends all helicopter “owners and operators be aware of the fuel system crash resistance capability of the helicopters they operate.”

A fiery 2015 crash of a Flight for Life AS350 helicopter in Frisco put the topic of crash-resistant fuel systems into the national spotlight. The helicopter was less than two years old, yet its fuel system relied on technology in place when Jimmy Carter was president in 1977.

A flight nurse who survived the initial impact suffered burns on more than 90 percent of his body after his flight suit became coated with jet fuel.

As outlined in 9Wants to Know’s “Fueling the Fire” series, more than 85 percent of helicopters in use today do not have (and are not required to have) crash-resistant fuel systems.

It means thousands of helicopters used for such things as air medical rescue and police operations have fuel systems that could rupture after otherwise survivable crashes.

The problem arose in 1994 when the FAA ordered helicopter manufacturers to start installing crash-resistant fuel systems onboard new helicopters, but there was a critical loophole: The mandate only applied only to newly-certified models.

So, any company with a helicopter model certified prior to 1994 can continue to build those models without crash-resistant fuel systems.

RELATED: Wife of pilot killed in Flight for Life crash lobbies for change

It’s why the Flight for Life helicopter was never required to have a crash-resistant fuel system even though it was relatively new. The model – the AS350 – was first certified in 1977.

Also not mandated to carry a crash-resistant fuel system:

The FAA appears ready to defer, however, to upcoming recommendations from an advisory committee set to issue a report in January. That report could lead to additional regulations for all newly built helicopters in the coming years.

Tuesday, Bell Helicopter (the manufacturer of the Bell 206 and Bell 407) sent us the following statement:

“We have not manufactured a new design without CRFS (crash resistant fuel system) since the early 1980s and converted all existing production helicopters to CRFS by 1991. While Bell models with type-certificates pre-dating 1994 are not formally certified to the current FAA standard (since it didn’t exist at the time), the Bell CRFS meets the safety intent adopted by the FAA with its regulation.We are working with the FAA on the bulletin you reference in the article, as we believe the Bell 407 should be ‘recognized’ as CRSF-compliant. Also, all Bell 206s manufactured from the 1990s forward have CRFS as standard equipment (and kits are available for conversion to CRFS) – although they are not certified as such by the FAA because we voluntarily installed CRFS prior to the 1994 regulation.”