The young mother and baby daughter were killed in a double murder-suicide; family and friends remember a woman who "believed the best in everybody." 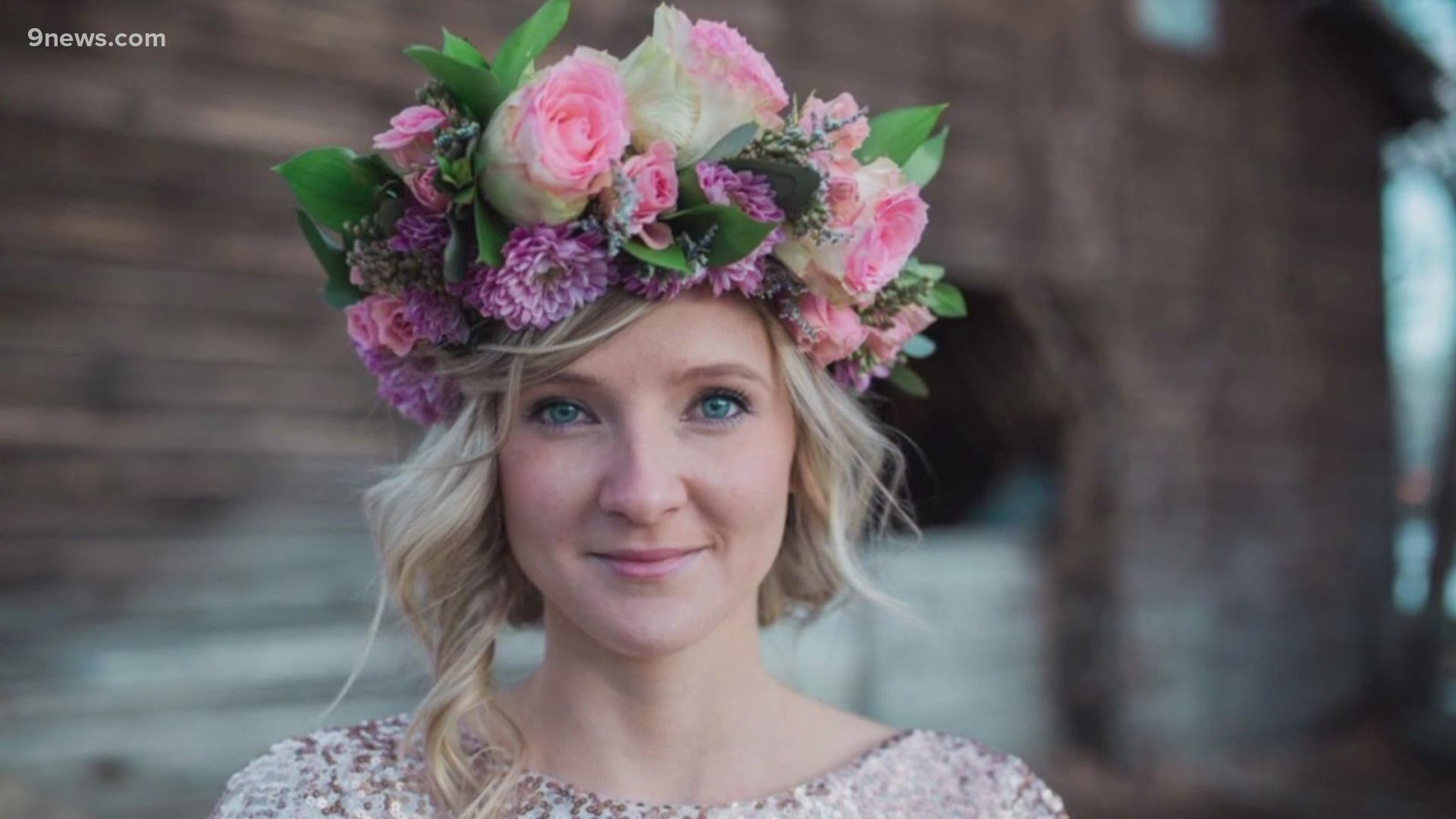 DENVER — Thirty-four-year-old Suni Grooms was a new mother, a new homeowner, a passionate traveler and a dedicated nurse at Parker Adventist Hospital. Then suddenly, she wasn't.

On Jan. 13, Grooms and her one-month-old baby girl, Atlas, were found shot to death in their home on South Logan Street in Denver's Platt Park neighborhood.

Police said Denton Roberts, Grooms' live-in boyfriend and the baby's father, shot them to death before killing himself. Police are calling it a double murder-suicide but, so far, have given no explanation for the burst of violence.

"She believed the best in everybody and, unfortunately, that didn't work out for her in the end," said Jen Myers, a nurse who worked with Grooms at Parker Adventist.

A proud daughter of Colorado's eastern plains, Grooms was remembered Wednesday, along with her daughter, at a Platte Valley Baptist Church memorial service in Morgan County, where family, friends and co-workers said they will always think of the way Grooms lived, and not the way she died.

Dr. Liz Wasson knew Grooms from medical missions they both volunteered for in Peru and Rwanda. She said Grooms left an indelible mark on the many people in the many countries whose lives she touched.

"Caring, full of heart, intelligent beyond compare. She honestly was one of the best that you've ever met in your entire life, and I will miss her until the day that I die," Wasson said.

Outside the church family and friends said there was no indication of any serious trouble in Grooms' relationship with her boyfriend, and police said there were no previous calls to the house for domestic violence.

As a result, those who knew and loved Grooms have been left to wonder how it is that a woman who devoted her life to healing and helping others could have died the way she did.

"Suni was just a loving person, I don't know how anything can happen like this," said Josh Becker, Grooms' brother-in-law. "I believe her and Atlas are together and watching over all of us, and I think she's telling us, 'We're ok, and we'll meet again.'"