The boy's stepmom faces multiple charges in the killing of the 11-year-old El Paso County boy. His remains were found in Florida last month. 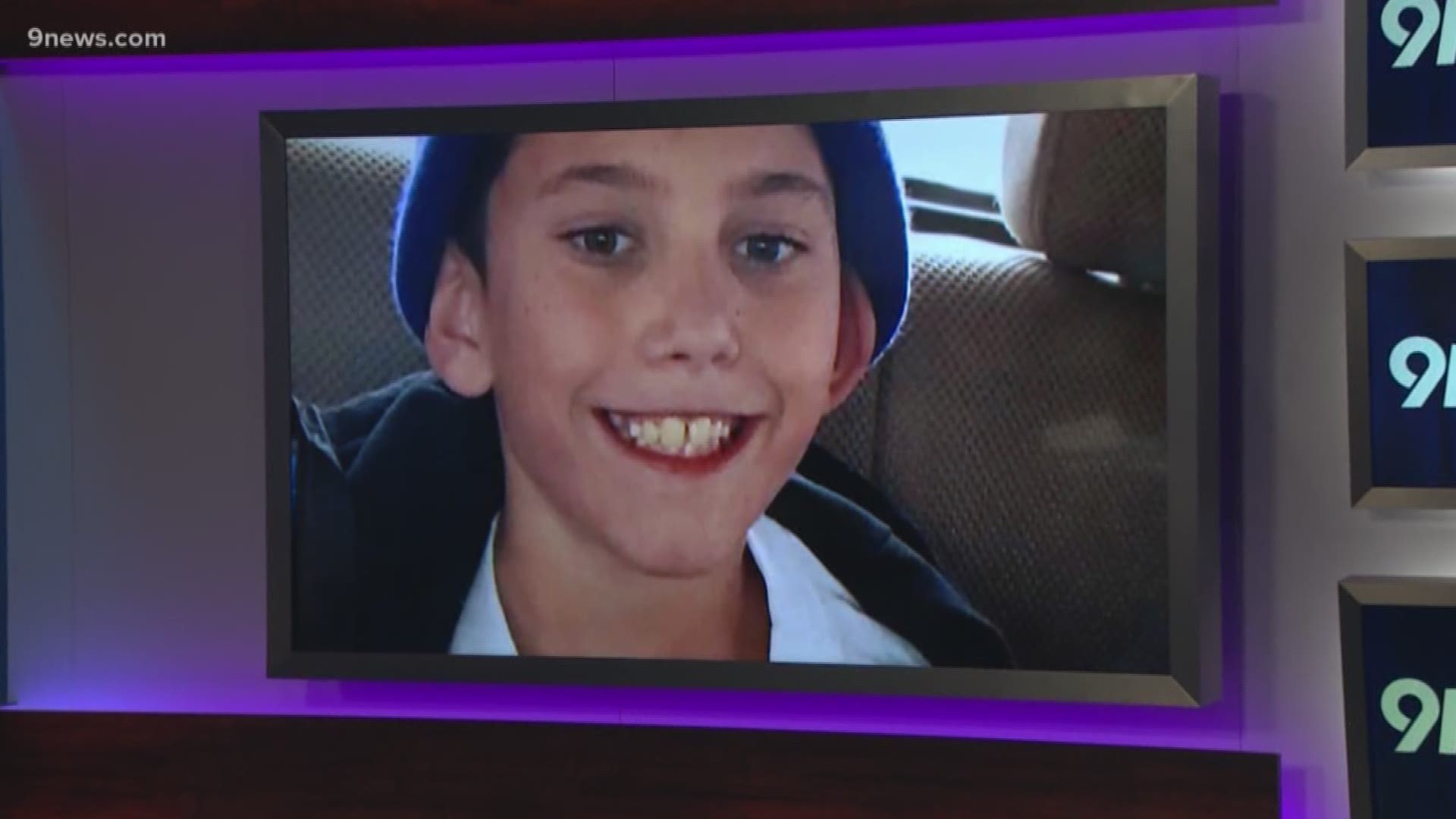 The boy’s step-mother, Letecia Stauch, has been charged with his murder – and the documents detail what are described by investigators as “many lies” told by her during the course of the weeks-long investigation.

According to the documents, investigators theorize that the murder occurred in the boy’s bedroom the afternoon of Jan. 27 – sometime after 2:14 p.m.

“Physical evidence recovered from the residence and inside Gannon’s bedroom supports that a violent event occurred in the bedroom,” an investigator wrote in the documents.

> Read the full affidavit below.

They detail evidence of blood on the walls, his mattress, the carpeting, carpet pad and the concrete below his bed.

After his murder, investigators believe Letecia Stauch moved his body through the house, into the garage, and loaded it into the back of her Volkswagen Tiguan. She also had her 17-year-old daughter buy carpet cleaner, trash bags, baking soda and vinegar, according to the documents.

Investigators theorized in the records that Letecia Stauch then cleaned up the evidence of the killing before calling 911 at 6:55 p.m. that evening to report that Gannon hadn’t returned home after heading out to play with friends. She later changed her story, claiming she’d been held at gunpoint and raped by a man who abducted Gannon, according to the documents. Investigators could find no evidence to support that story.

Deputies responded to her call that Gannon was missing about 3½ hours after she made it. They took a report from Letecia Stauch and conducted what the documents describe as “a limited search of the residence.” At the time the officers were there, Letecia Stauch’s Tiguan was backed into the garage, according to the records.

Those documents indicate that Gannon’s body was in the car at the time – asserting that it wasn’t until the next evening that investigators believe Stauch dumped his body in the area of Colorado 105 and Perry Park Road. Blood found in the boy’s bedroom, in the garage and on a piece of particle board found in the area of Highway 105 and Perry Park Road all matched the boy’s DNA, according to the affidavit.

A spokeswoman for the El Paso County Sheriff's Office could not immediately be reached for comment late Thursday night.

The documents detailing the evidence leading to Leticia Stauch’s arrest were not made public until Friday, when records posted online consistent with the affidavit prompted the court to unseal the official warrant.

She was brought back to Colorado and remains behind bars in El Paso County, where she is being held without bail on 13 felony counts:

The documents were signed Feb. 28 – well before his remains were found in Florida. As a result, it is not clear how investigators think his body was transported across the country.