The defense received approval for a second evaluation, likely delaying the judge's ruling on competency for weeks in the murder case of Gannon Stauch. 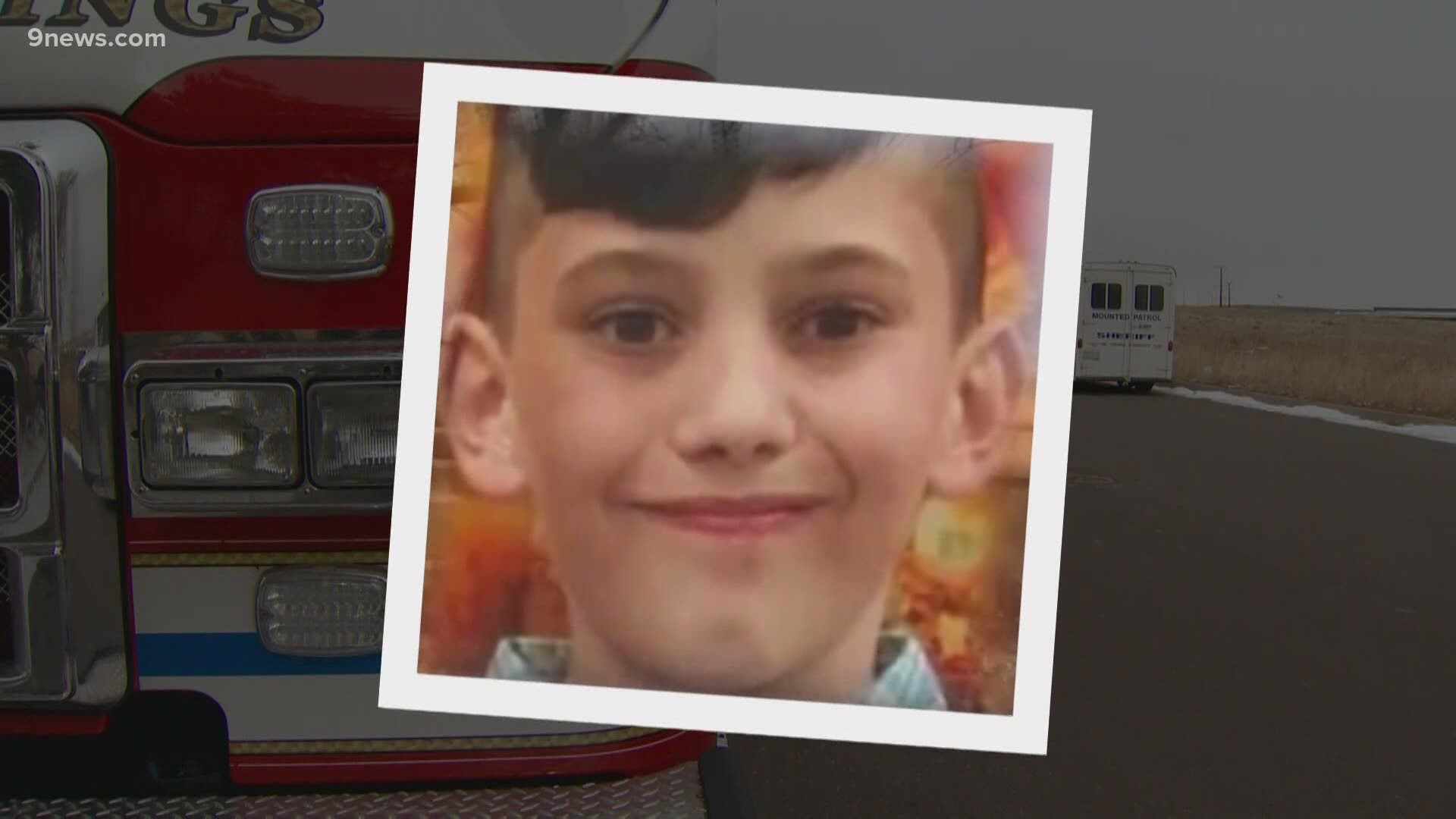 EL PASO COUNTY, Colo. — The defense challenged the findings of an evaluation conducted at the state hospital in Pueblo that Letecia Stauch is competent to stand trial in the death of her 11-year-old stepson Gannon.

Stauch was moved in July to a state hospital in Pueblo to undergo an evaluation to determine whether she was competent to stand trial. Tuesday's hearing was intended to address the evaluation.

The state hospital determined she was competent; however, the judge in the El Paso County case gave the defense 63 days to have an expert complete a second evaluation. The next court hearing was scheduled for Nov. 12.

At Tuesday's hearing, there was a question of whether such competency evaluations could be videotaped. The judge requested briefings from both sides on the matter.

In the meantime, the judge required the defense evaluation be recorded. He also ordered both sides to not watch the video recordings of the state hospital evaluation until he rules on whether such recordings are allowed.

The defense and prosecution also confirmed at the hearing Tuesday that they have received the Florida autopsy report. Gannon's remains were found in March in Florida.

Stauch is charged with two counts of first-degree murder, child abuse resulting in death, tampering with a deceased human body and tampering with physical evidence.

> The video above is from an August memorial service for Gannon.

Gannon was reported missing Jan. 27 from his El Paso County home by Letecia Stauch. Investigators believe she killed him in his bedroom sometime that afternoon, according to an arrest affidavit.

Stauch told police Gannon had gone to play with friends and never returned. That prompted a weeks-long search for Gannon and an investigation that culminated with Stauch's arrest in South Carolina in March.