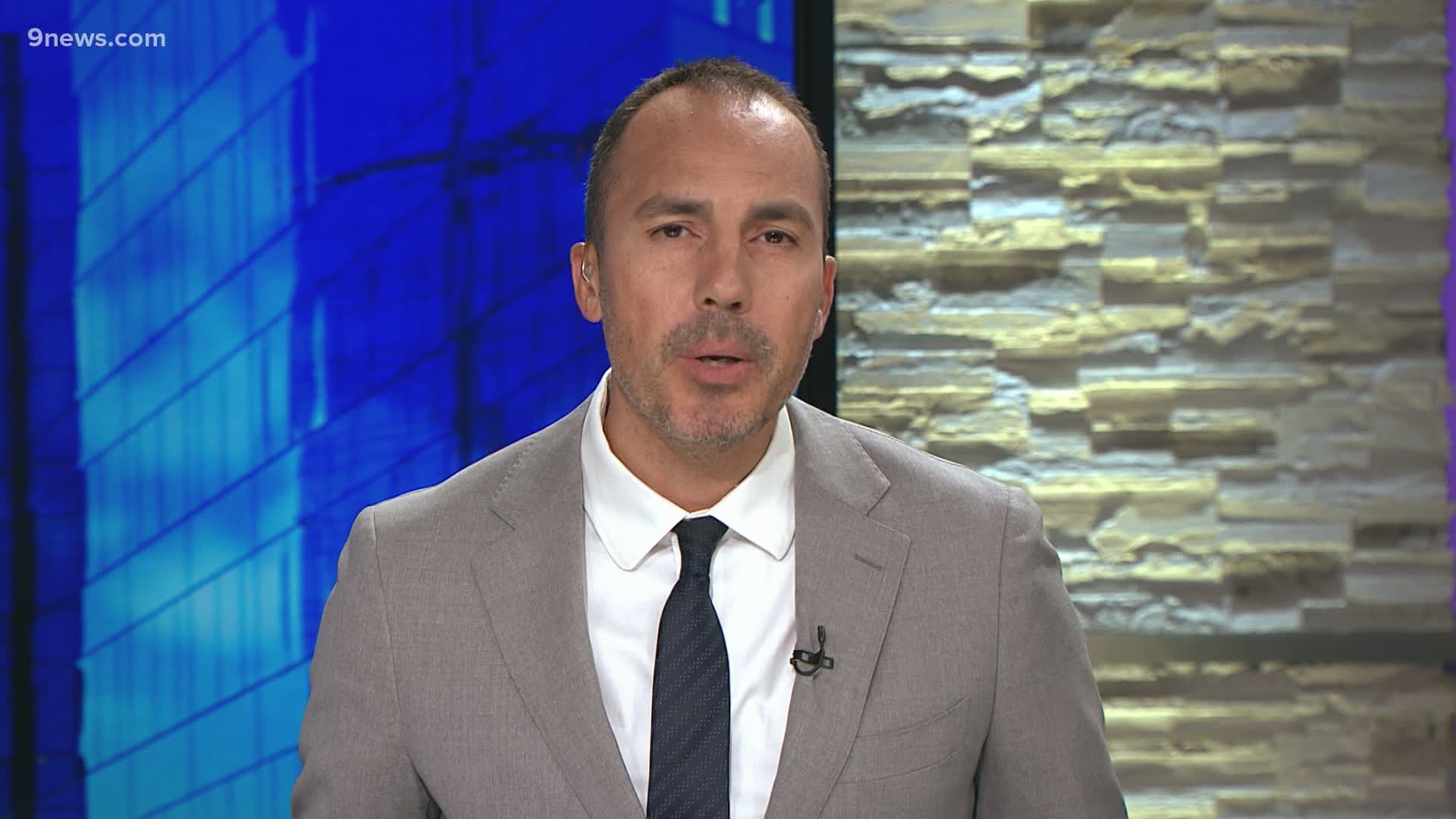 EL PASO COUNTY, Colo. — A court ruled on Friday that Letecia Stauch, who is charged with murder in the death of her 11-year-old stepson, Gannon Stauch, must undergo an evaluation to determine whether she's competent to stand trial.

Gannon was reported missing Jan. 27 from his El Paso County home. Investigators think he was killed in his bedroom sometime that afternoon, according to an arrest affidavit.

Stauch told police that evening that Gannon had gone to play with friends and never returned. What came next was a weeks-long search for Gannon and an investigation that culminated with the arrest of Stauch in South Carolina in early March.

Remains found later that month in Florida were tentatively identified as Gannon. In court on Friday, prosecutors said just this week that a jaw bone was compared to dental records to make a positive identification.

Stauch was originally set to appear in court for a preliminary hearing on Friday, but the hearing was delayed due to concerns raised by her attorney over the novel coronavirus. Instead, she was in court for a status hearing to determine how the case moves forward.

At that hearing, everyone wore a mask due to coronavirus, except for Stauch, who sat chained in the courtroom clad in an orange jumpsuit flanked by two El Paso County deputies. Throughout the hearing, Stauch's hair covered her face, shielding it from the view of others in the courtroom.

Gannon's father, Al Stauch, sat in the front row of the courtroom, while Gannon's biological mother, Landon Hiott, listened to the hearing over the phone. 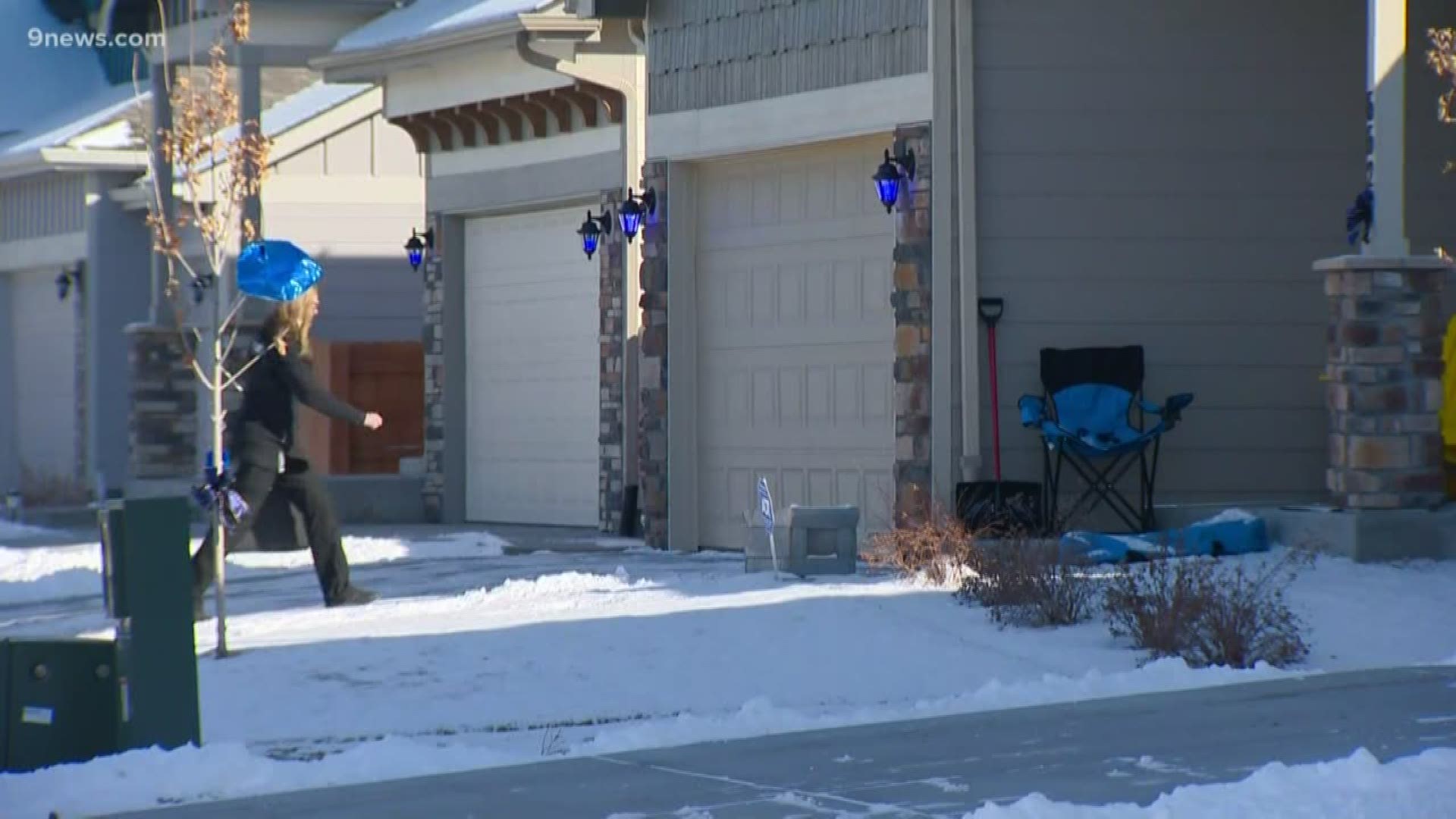 The court ruled that there isn't enough evidence to make a decision about her competency. An evaluation was ordered and must be done within 21 days.

The judge then explained that Stauch would be evaluated by psychologists or physicians and warned her that anything said during those evaluations could be used in court proceedings. He also said that if she was found incompetent, she would be committed and the criminal trial proceedings would be put on hold.

The defense had asked for the preliminary hearing, originally set for Friday, to be delayed because they said they couldn't visit with Stauch due to restrictions related to the coronavirus.

The judge asked about that on Friday. The defense said new rules put in place were working but that the rules were getting more restrictive. They were sometimes told they could visit at 8 p.m. but in reality, they couldn't see their client until 11 p.m. or even midnight.

The judge remarked that as long as Stauch's attorneys have access to their client, he will assume everything is OK. He urged the defense to make him aware of any future challenges or issues.

At Friday's hearing, the defense also noted that they had not received the autopsy report for Gannon. Prosecutors said they were waiting to get the report from Florida medical examiners and as soon as they got the documents, they would provide them to the defense.

Earlier this week it was revealed that Stauch is facing a new charge related to an alleged plot to escape from the El Paso County jail. At Friday's hearing, her attorneys waived an advisement for that charge.

Bail on the charge was set at $2,000 even though Stauch is being held on other charges, such as first-degree murder, that make her ineligible for release.