During a preliminary hearing earlier this month, it was revealed that Letecia Stauch traveled to Florida, where Gannon's body was eventually found. 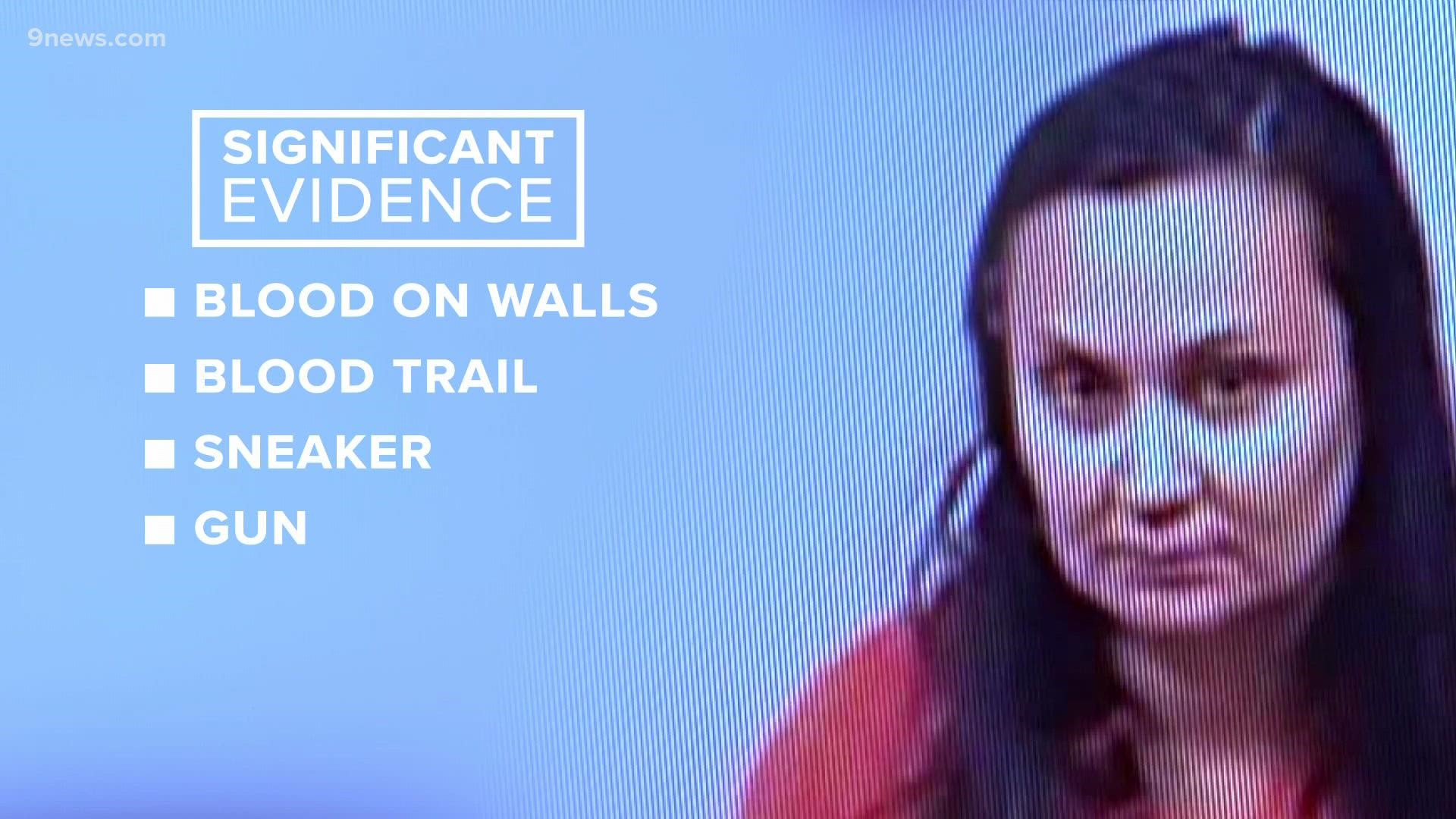 COLORADO SPRINGS, Colo. — An El Paso County judge ruled Thursday that there is enough evidence to proceed with a trial for Letecia Stauch on first-degree murder charges related to the death of her 11-year-old stepson Gannon Stauch.

On Sept. 9, prosecutors laid out their case against Stauch during a preliminary hearing. Defendants typically attend those hearings, but Stauch only appeared briefly by WebEx from the El Paso County Jail and then declined to attend the rest of the proceeding.

During Thursday's ruling Judge Gregory Warner went over in detail some of the evidence presented during the preliminary hearing because he wanted Stauch to hear it since she was not present for that prior hearing.

Her arraignment hearing was set for Nov. 4 at 1:30 p.m. and the judge said that Stauch will have to attend that hearing, where she's expected to enter a plea of either guilty or not guilty.

Stauch was arrested in South Carolina on March 2, 2020, after Gannon was last seen on Jan. 27 of that year. That is the day that prosecutors allege she killed the boy in his bedroom hours before reporting him missing.

During the preliminary hearing, witnesses testified about blood that was found throughout the Stauch home, with the largest concentration of it being in Gannon's bedroom.

In early February 2020, Stauch rented a Budget Rental van and purchased a Verizon cellphone in a Trinidad Walmart, according to court testimony.

During the hearing, it was also revealed that data from the van showed it traveled from Colorado to Florida. Data from the newly-purchased phone showed it was with the van during that trip.

Gannon's remains were found in Florida in March 2020, about six weeks after Stauch's trip there. According to court testimony, Gannon's body was in a suitcase under a bridge. An autopsy concluded he had been shot and stabbed and appeared to have defensive wounds on his hands.

Since her arrest more than a year ago, Stauch has been held without bond on felony charges. They include:

She's also accused of slipping out of handcuffs and attacking a deputy as she was transported to Colorado from South Carolina following her arrest, and plotting an escape from the El Paso County Jail. A separate criminal case is pending against her related to those incidents. 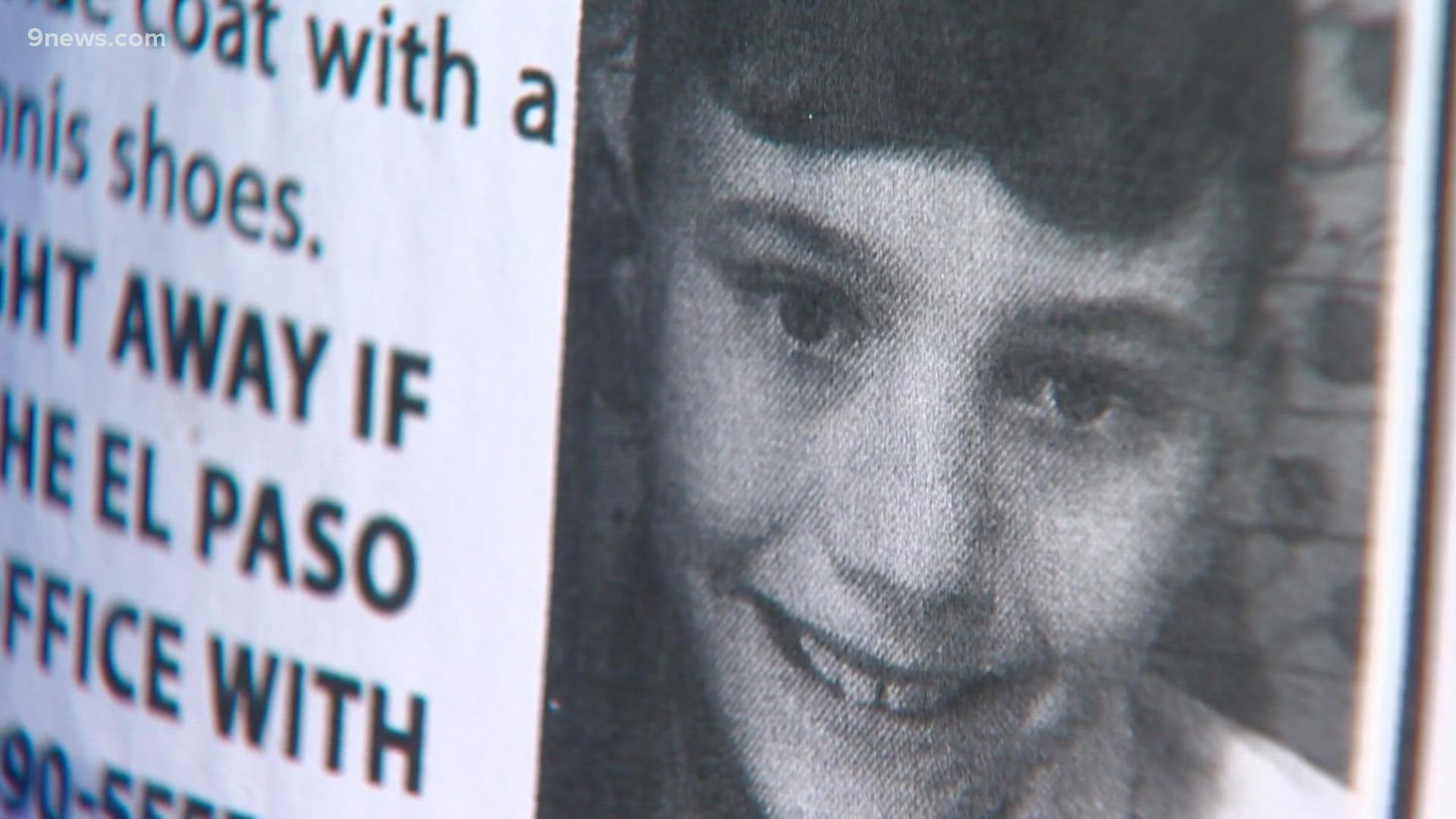