Alex Christopher Ewing is accused of murdering four people. His transfer comes nearly 20 months after DNA identified him as a suspect. 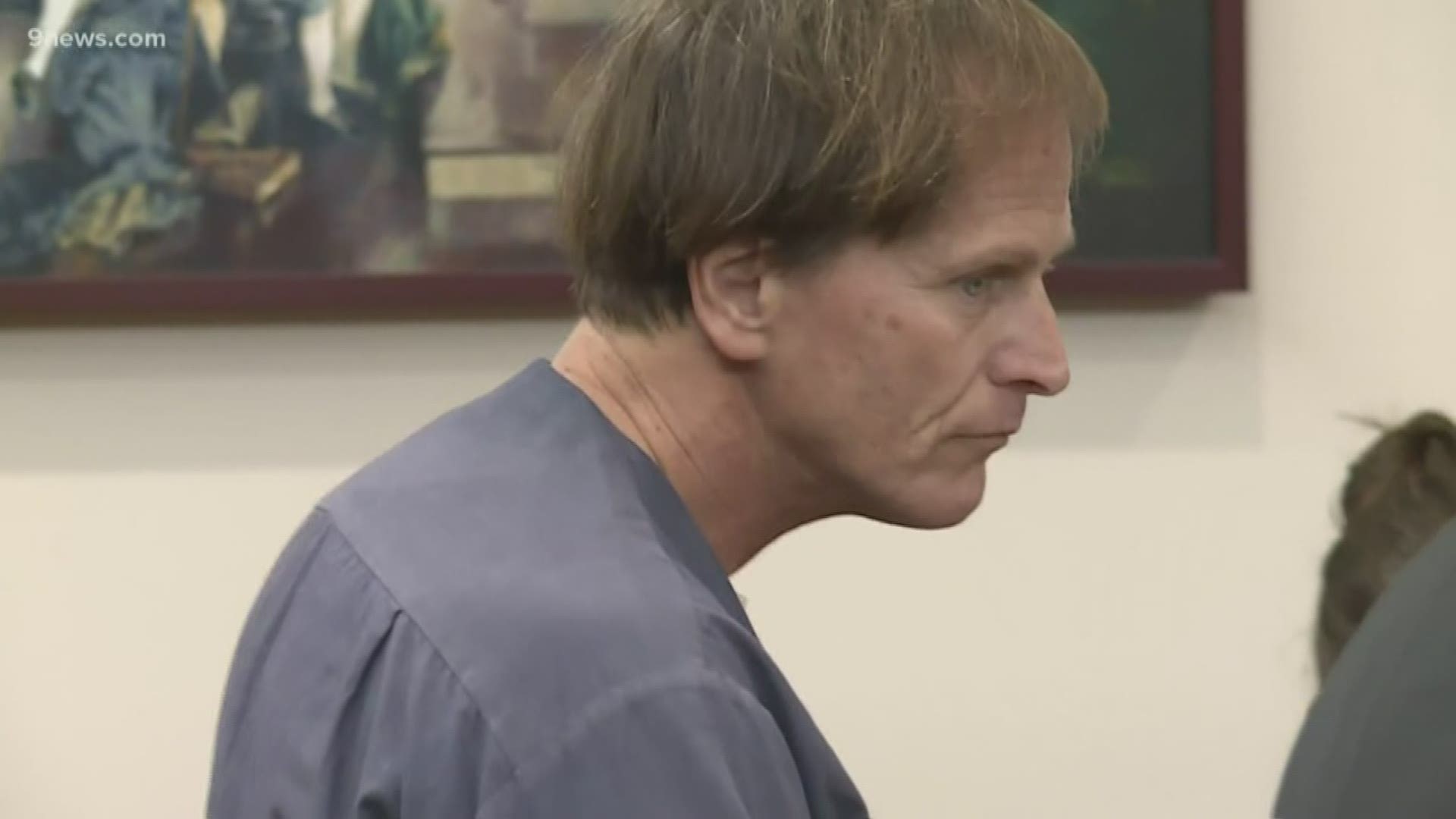 ARAPAHOE COUNTY, Colo. — Alex Christopher Ewing – the Nevada convict whose nearly 20-month-long fight to stop his extradition to Colorado ended this week at the U.S. Supreme Court – arrived in Colorado on Friday to face charges in two brutal 1984 hammer attacks that left four people dead, 9Wants to Know has learned.

Ewing, 59, was whisked to Colorado on a state airplane that landed at Centennial Airport at about 12:40 p.m. He was then driven to the Arapahoe County Detention Center, where he was being held without bail.

He’s expected to make his first court appearance on Monday, March 2 – a little more than 36 years after the rape and murder of Patricia Louise Smith in Lakewood and the attack in Aurora that took the lives of Bruce and Debra Bennett and their 7-year-old daughter, Melissa. The couple’s other daughter, 3-year-old Vanessa, barely survived.

The inexplicable assaults rattled people across the Denver area – sales of handguns and burglar alarms soared – and frustrated and confounded investigators for decades before a DNA hit in July 2018 led them to Ewing, who was serving a 110-year sentence in Nevada for an ax-handle attack on a Henderson couple.

Ewing is expected to appear in an Arapahoe County courtroom in the Bennett case early next week, followed by an appearance in Jefferson County in Smith’s murder.

The transfer came exactly a week after the Nevada Supreme Court denied Ewing’s final effort to delay the move – and three days after his last-ditch effort to block it died at the U.S. Supreme Court.

“For a long time I never thought I would see it,” Connie Bennett, Bruce Bennett’s mother, told 9Wants to Know on Friday. “It went on so long that you almost lose hope.” 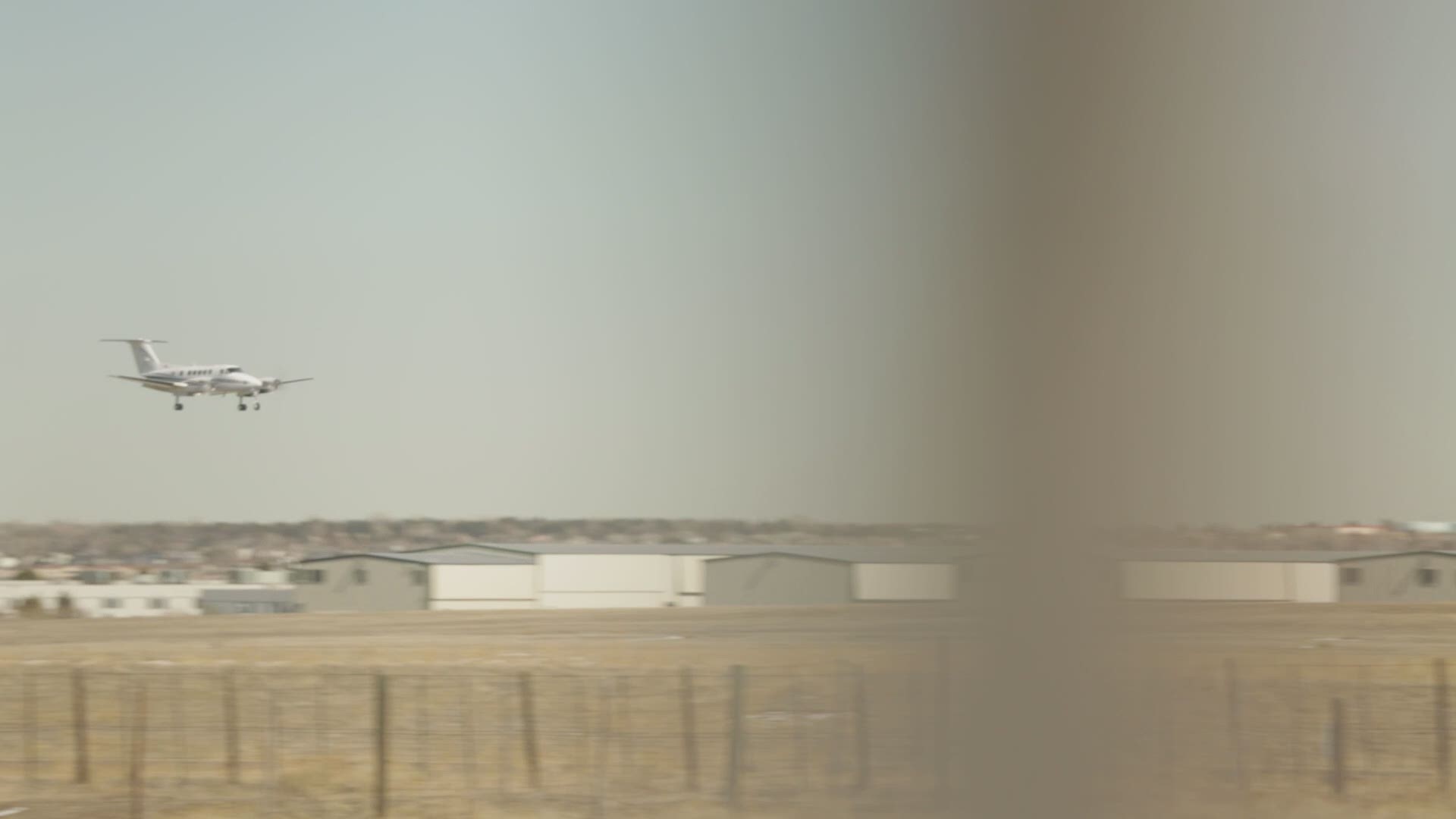 The next afternoon, Smith, a 50-year-old interior decorator, was surprised in the condominium she was sharing with her daughter and grandchildren, raped, and killed with an auto-body hammer. Her daughter, Chery Lettin, discovered her body later that night.

Six days later, on Jan. 16, 1984, the Bennetts were attacked. Bruce Bennett’s mother, Connie Bennett, discovered the bodies after the couple did not show up for work.

Jefferson County prosecutors have formally charged Ewing with four counts of first-degree murder and two counts of committing a crime of violence in Smith’s murder. One of the murder counts accuses Ewing of killing Smith “after deliberation.” Each of the three other murder counts alleges that he killed her while committing another crime – robbery, burglary and sexual assault.

Arapahoe County prosecutors have not formally charged Ewing in the Bennett case but obtained an arrest warrant in 2002 that lists 13 separate charges, including six counts of first-degree murder – two for each of the victims. One count in each case alleges the killings were carried out with deliberation, the other alleges they were committed as part of another felony.

Prosecutors in that case listed five sentencing enhancers – all alleging that Ewing committed a crime of violence.

Below is a look at the legal odyssey that brought Ewing to Colorado to face multiple charges hammer attacks in Lakewood and Aurora in January 1984 that left Patricia Louise Smith and Bruce and Debra Bennett and their daughter, Melissa, dead: