Gov. John Hickenlooper told 9NEWS that he plans to sign a bill that would force the Colorado Department of Corrections to tell the victims where Colorado's inmates serving time out of state are being held. 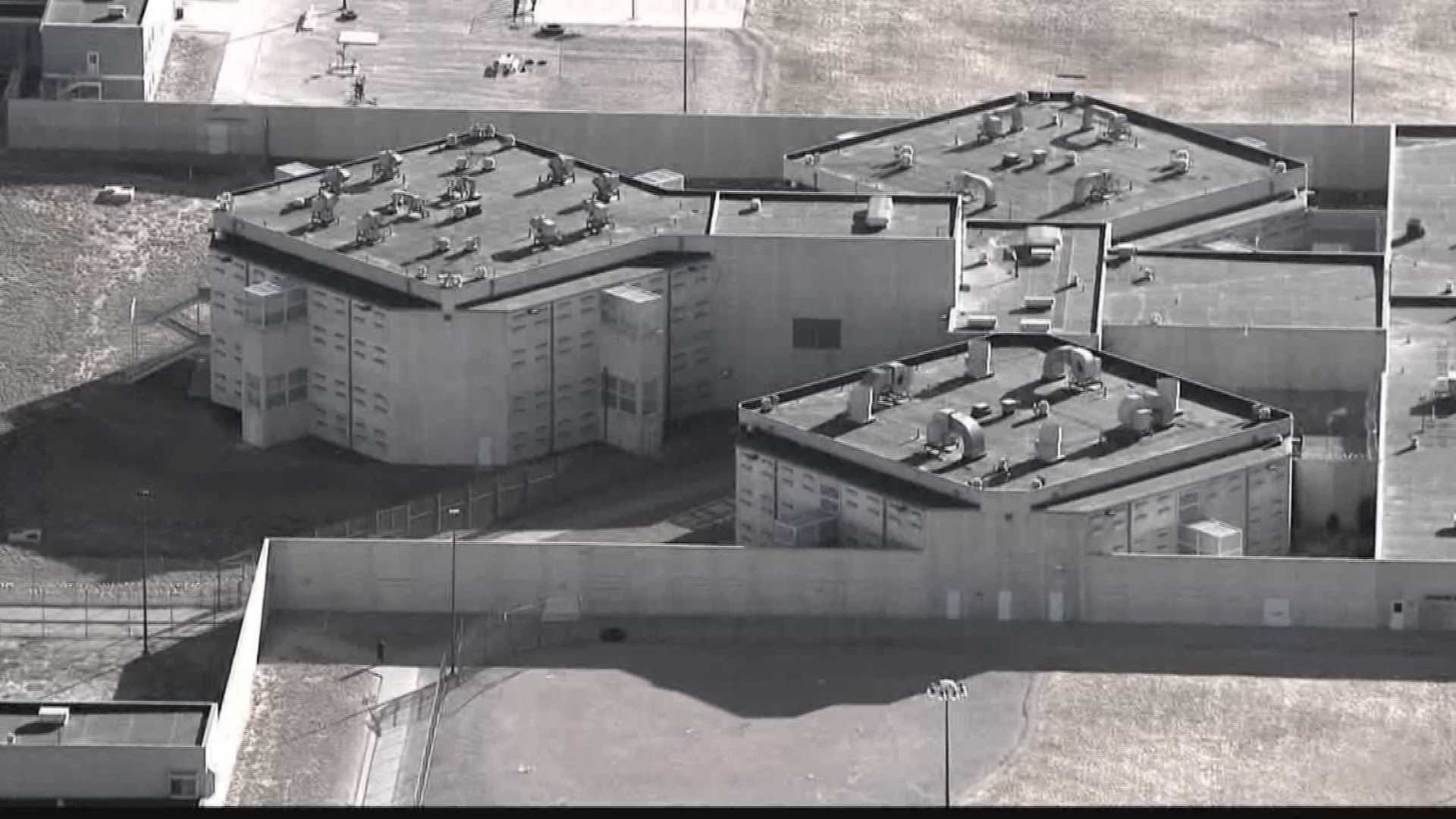 KUSA — Victims of some of Colorado's most horrific crimes are close to seeing a bill proposed on their behalf become a law after 9Wants to Know exposed a Department of Corrections policy that kept locations of certain inmates secret.

Senate Bill 18-014 would force the Colorado Department of Corrections to tell the victims where Colorado’s inmates serving time out of state are being held.

Gov. John Hickenlooper (D-Colorado) told 9Wants to Know Reporter Anastasiya Bolton Thursday that he plans to sign SB 18-014 when it arrives at his desk.

“I haven't seen it yet, but as I look at the bill and understand it, I think it makes sense,” Hickenlooper said. “I think that bill has sufficient safeguards as it's been explained to me.”

9Wants to Know has been asking why victims have been kept in the dark about Colorado’s secret prisoner exchange program for nearly two years.

Colorado is part of an Interstate Corrections Compact that includes a group of states that swap their most dangerous inmates.

About 100 Colorado prisoners have been moved out of state and about 100 inmates from elsewhere are serving time in the Centennial State under the agreement. That’s according to the testimony provided by the DOC to lawmakers this spring as part of the hearings on SB-014.

Multiple victims who lost children in the Aurora theater shooting as well as other high-profile crimes told 9Wants to Know -- and eventually lawmakers -- that they are desperate to know where the people who killed their children are located.

"Help these victims sleep at night,” Tom Sullivan testified in front of the House Judiciary Committee April 3, “let them and others know we will always be looking out for them.”

Sullivan’s son Alex was one of the 12 people killed inside an Aurora movie theater in 2012.

“Keep [the victims] informed about where these inmates are located," Sullivan told lawmakers.

After hearing testimony from Sullivan and others, both the Colorado House of Representatives and the Senate unanimously passed SB 18-014.

That’s in spite of concerns by the DOC and Hickenlooper that making the locations of these inmates public puts guards safety at risk.

“The safety of correctional officers is something we spend a lot of time working on,” Hickenlooper said.

It is a sentiment that has been central to the discussions about why the DOC refused to tell victims the location of some inmates, until 9Wants to Know started asking questions.

Most Colorado prisoners are easily found online. But those transferred as part of the compact have been secretly placed elsewhere for years. 9Wants to Know found that some inmates’ families got to know where they were, but not the victims.

The theater shooter was one of those inmates until September 2017, when he was transferred to a federal prison where they posted his location online.

That when DOC started telling other victims where previously hidden inmates were located.

“This is obviously what people desire,” Hickenlooper said. “If there are ways we can fulfill more people's desire for that information, the better.”

Legislators told 9Want to Know they wanted a law that would guarantee victims' right to know.

The governor’s spokesperson said he hadn’t received a copy of the bill yet. The date for signing SB 18-014 has not been set.

Kevin Vaughan, Katie Wilcox and Anna Hewson contributed to the reporting on this story. If you have a story for 9Wants to Know send them an email at blowthewhistle@9news.com.