HB-1014 seeks to criminalize cases of so-called fertility fraud, as well as make it easier for children to sue medical professionals. 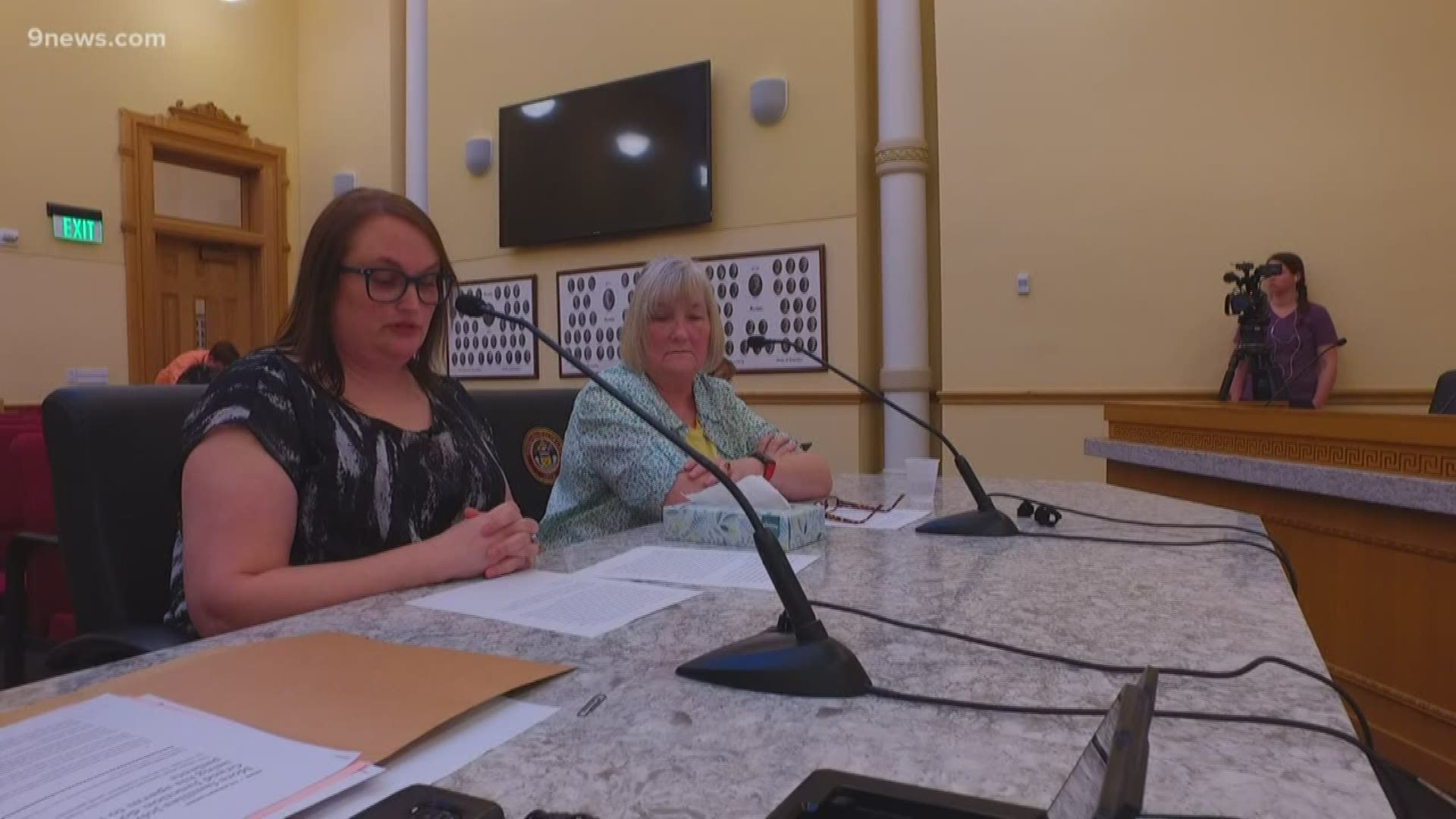 The bill comes following a 9Wants to Know investigation into Paul Brennan Jones, a doctor in Grand Junction.

Maia Emmons-Boring said she suspected Jones used his own sperm during rounds of artificial insemination with her mother decades ago. She also said she believed Jones had done so many other times with other women.

She said she started suspecting that once her DNA profile, submitted in 2018 to Ancestry.com, revealed a number of previously unknown half siblings.

In addition to Emmons-Boring's full sister, at least 12 other people – many of them scattered around the country – now believe Jones is their father.

Now living in San Antonio, Emmons-Boring has previously traveled to Colorado to testify in favor of HB-1014.

“My family and I are victims because my mom’s obstetrician used his own sperm to impregnate women,” she said at a prior committee hearing.

Jones has not outright denied the allegations, but in December filed a response to a lawsuit against him that suggested the judge dismiss the case, in part, because of the statute of limitations.

Many of the cases are now at least three or four decades old.

HB-1014 would not impact any case against Jones, who did agree to surrender his Colorado medical license shortly after 9Wants to Know’s initial story aired.

The Senate Appropriations Committee will next vote on HB-1014, which has yet to receive any opposition.