Running Out of Options: A lethal symptom of a broken mental health system

A 9NEWS and Colorado Sun joint investigation called "Running Out of Options" will air at 6:30 p.m. Saturday on 9NEWS. 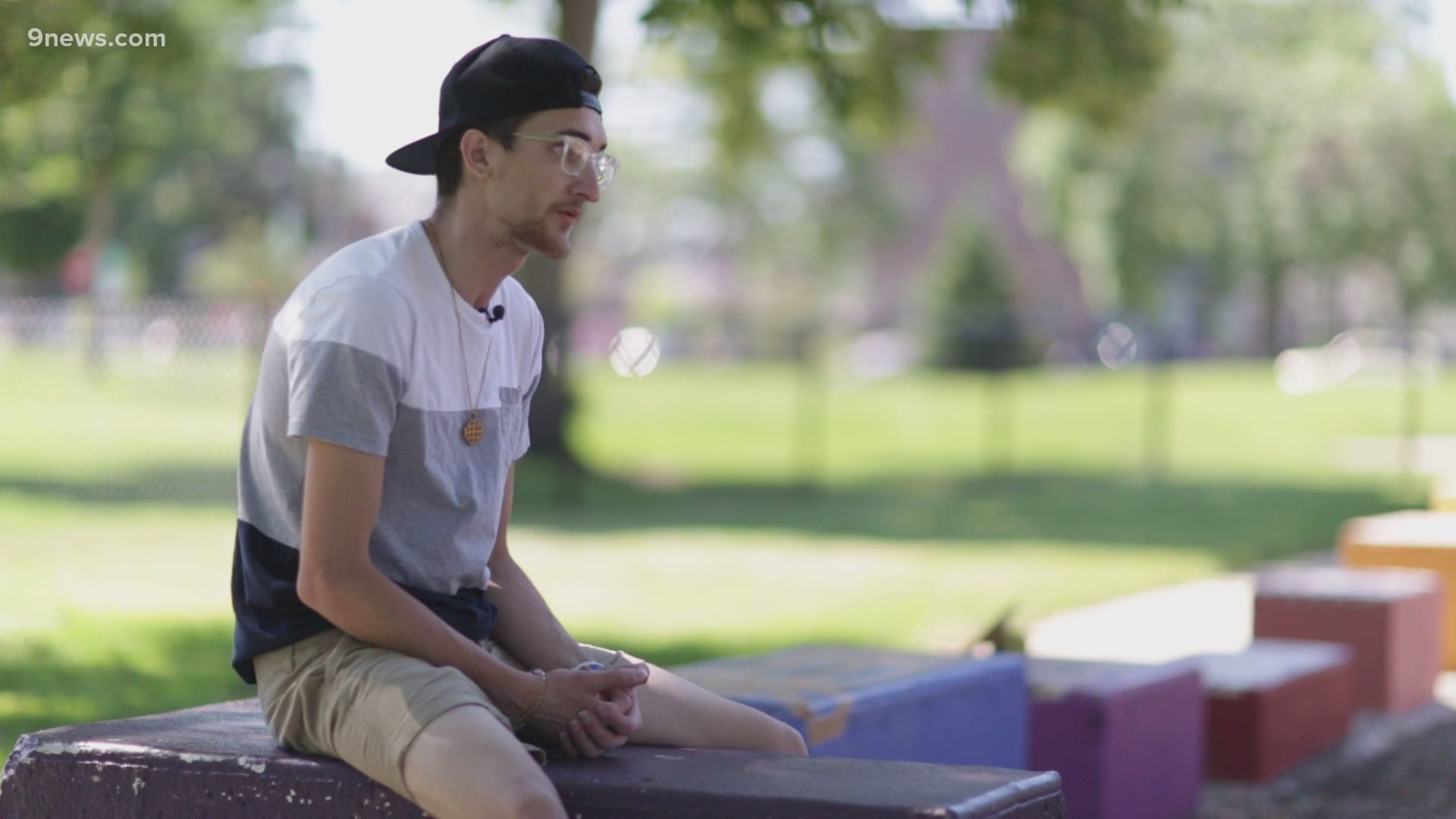 COLORADO, USA — So many children are running away from some Colorado treatment centers, local police are overwhelmed with 911 calls. Two boys recently died. Current regulations prohibit staff from physically stopping children from running away, leading to a systemic and deadly problem.

Documents revealed facilities made hundreds of 911 calls, including a facility in Westminster, Colorado that called police more than 700 times in one year. At another Denver facility, police spent a total of 36 days responding to 911 calls within a four-and-a-half-month period.

The "Running Out of Options" special report contains the stories of two boys who had a history of running away from facilities and who ended up dying in the streets. Former staff members also come forward to share their experiences working inside the system.

The investigation has already prompted responses from Colorado lawmakers who have committed to working on the problem.

“My initial reaction in reading the reports was frankly, I was shocked,” said Republican state Rep. Colin Larson.

“I couldn’t agree more that it’s a big problem, but it is a symptom of a larger problem. The mental health crisis our youth are facing,” said democrat representative Dafna Michaelson Jenet.

You can also watch the entire special online right now below: