Twenty years ago, the body of 6-year-old JonBenet Ramsey was found in the basement of her family’s Boulder home. 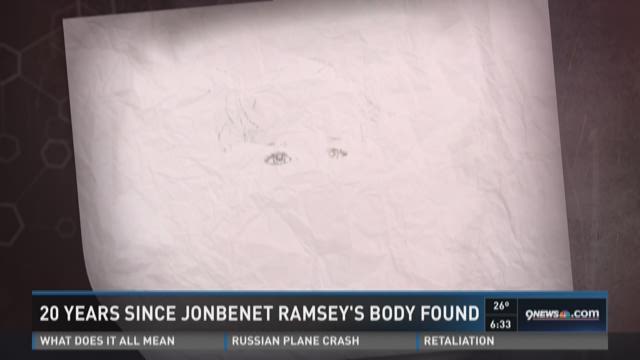 Twenty years ago, the body of 6-year-old JonBenet Ramsey was found in the basement of her family’s Boulder home.

“What we’re focused on is solving this case, and proving the case,” Boulder County District Attorney Stan Garnett said. “As you know, it’s been 20 years, and that’s not happened.”

Boulder Police and prosecutors hope a new round of DNA testing will help find JonBenet’s killer. This comes after a 9NEWS/Boulder Daily Camera investigation that found numerous problems with the DNA testing of the 6-year-old’s underwear and long johns.

That same testing was used by former DA Mary Lacy to clear the girl’s family of any suspicion. It’s an exoneration that her replacement, current DA Stan Garnett, says should have never happened.

“I wouldn’t have done it because I don’t think that’s the role of a district attorney,” he said.

The 9NEWS investigation found that the male DNA on the girl’s clothes may not have been belonged to the killer – or even one single person.

Our investigation also found that Lacy was told of the ambiguities in the DNA tests before she cleared JonBenet’s family – including her parents, John and Patsy.

Garnett says the letter clearing JonBenet’s family is not binding. His office continues to look for evidence to close the case.

“What I will tell you, and will assure the public, is any reasonable effort that can be done to evaluate the evidence and evaluate whether charges can be filed, is being done by my office with the Boulder Police, and will be in the future,” he said.

You can find a look at all of 9NEWS’ recent reporting on the topic here: http://www.9news.com/local/jonbenet-ramsey