An inmate testified Patrick Frazee tried to get a prison gang to murder the star witness. The prosecution has now rested its case. 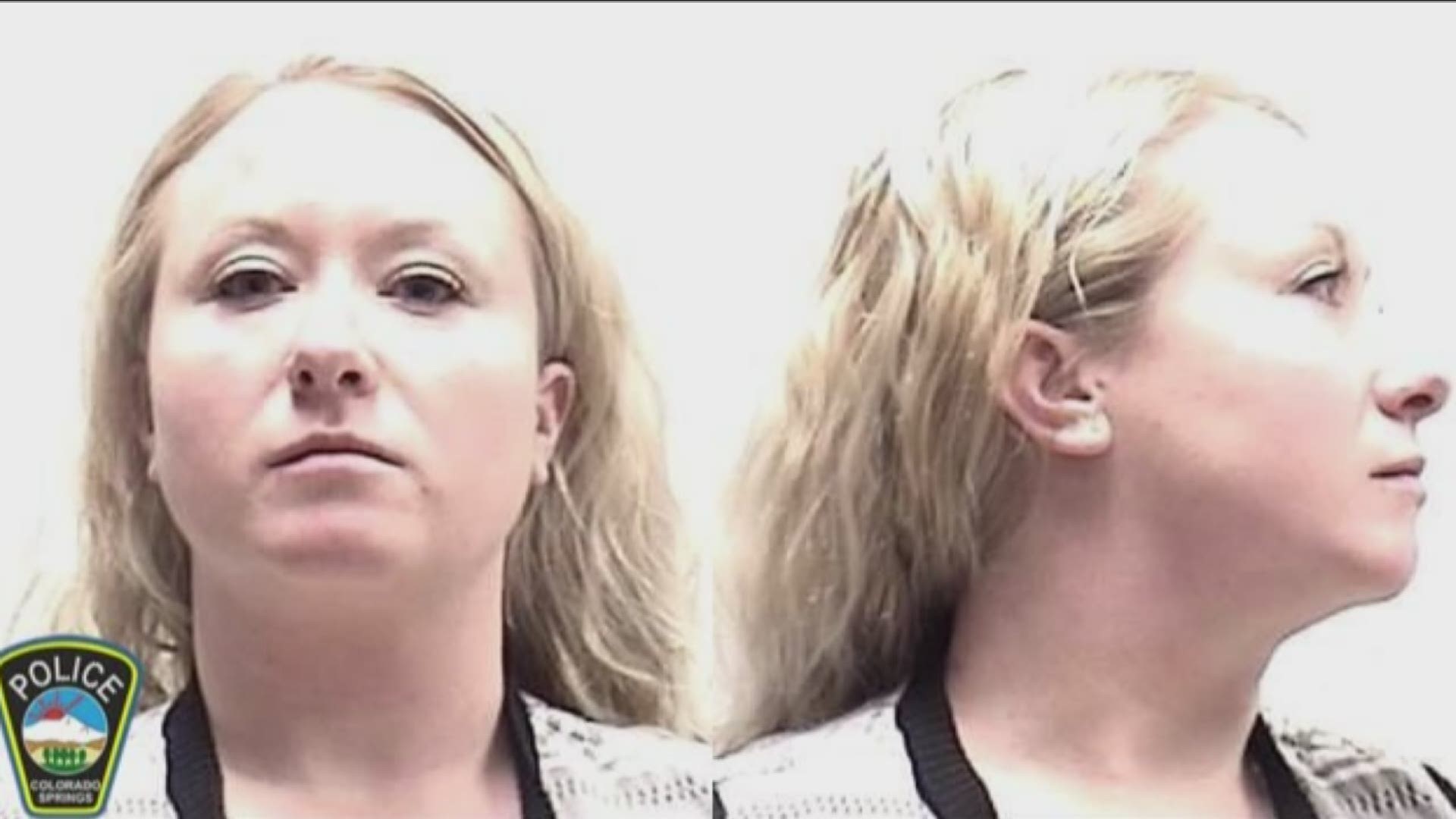 CRIPPLE CREEK, Colo. — A man who served in the Teller County Jail with the man on trial for murdering Woodland Park mother Kelsey Berreth said the defendant had asked him to solicit a prison gang he was affiliated with to murder a key witness in the case.

The inmate, Jacob Bentley, said Patrick Frazee had specifically asked if a prison gang he used to be affiliated with could help murder Krystal Lee, who claims that she helped clean up a bloody crime scene inside of Berreth’s apartment.

Bentley was the final witness called during the trial. The prosecution rested its case following his testimony, and the defense chose not to call any witnesses. Frazee told the court that he will not testify during the trial.

Closing statements are slated for Monday morning. From there, Frazee’s fate will be in the hands of the jury.

During his testimony, Bentley said he was in county jail with Frazee from Sept. 26 to Oct. 12 — just weeks before his murder trial began on Nov. 1.

Bentley said when he first came to jail, he was in segregation and couldn’t get items from commissary. He said he first approached Frazee about potentially wiring him money to buy commissary items. The conversation later turned to a tattoo on his face that indicated his affiliation with the prison gang, the inmate testified.

He said Frazee was “curious” about his time in prison, and mentioned he was nervous about his upcoming trial. In ensuing conversations and in notes passed between the two, the inmate said Frazee had asked if the prison gang could murder Lee, her family, a friend of hers, a Florissant couple on the witness list, and Colorado Bureau of Investigation Agent Gregg Slater.

Slater, who was called to the witness stand multiple times during the trial, read notes written on paper towels and receipts Bentley claimed he exchanged with Frazee that mentioned killing the witnesses.

“They all need to disappear unseen until at least Nov. 22 after the trial,” one of the notes reads.

Another note Slater said was in Frazee’s handwriting reads “my life and my little girl’s life depends on you.”

The author of one of the notes specifically talks about Lee and her testimony, writing “no video, no weapon, no body, no forensics, but with the help of the DA, they are coaching her and the … [unintelligable] of circumstantial evidence for her to give blind statements to match up.”

Other notes specifically mention killing Krystal Lee. One read, “Do you have phones or resources to go to Idaho or back? I was thinking if you could map em in the desert.”

Another said: “I’m helpful and excited if you/me could pull this off. Only thing that would be better would [be] if Krystal sen[t] someone a 'text' from her phone confessing and telling the truth I didn’t have anything to do at all with this.”

A letter mentioned where Lee lived. “They aren’t far from Res land, or the desert or BLM or northern Nevada. It would be a nice place if she disappeared and didn’t show up for a trial. Just turn one way and was never seen again. Thoughts???”

RELATED: Clients: Suspect in Kelsey Berreth's death spoke ill of her, said she wasn’t coming back

One snippet of the letter seemed to address the allegations against Frazee, who is charged with first-degree murder, solicitation to commit first-degree murder and tampering with a deceased human corpse for his alleged role in Berreth’s death. Berreth was his onetime fiancee and the mother of his child.

“I’m not the monster they say I am,” Frazee’s notes reads. “I don’t know what happened or where she went. Honestly my wheels are spinning out of control the closer it gets to the trial and any advice to defend my innocence?”

Bentley’s testimony and the alleged prison notes were the subject of multiple closed hearings earlier this week — what is expected to be the last of the trial. The jury was instructed specifically by Judge Scott Sells that the testimony was for the purpose of “consciousness of guilt.”

Bentley first spoke to the Fourth Judicial District Attorney’s Office over the weekend, and said he tried to approach them sooner but on cross-examination he admitted he accidentally called Frazee’s public defenders initially and refused to speak with him.

During cross-examination, the defense asked Bentley if he gained anything from testifying during the trial. Bentley said he approached law enforcement with the hope he might get some benefit, but has not been offered any sort of plea deal. Bentley conceded when he was in jail he did know who Frazee was and that he saw a 48 Hours special about the case.

The Fourth Judicial District Attorney’s Office had asked the media not to name Bentley. During his testimony, he said that was on his behalf.

Since Bentley’s testimony was in an open courtroom accessible to the public, 9NEWS has chosen to identify him.