The social worker was going to make a recommendation to the court about who should take care of Patrick Frazee and Kelsey Berreth's daughter. 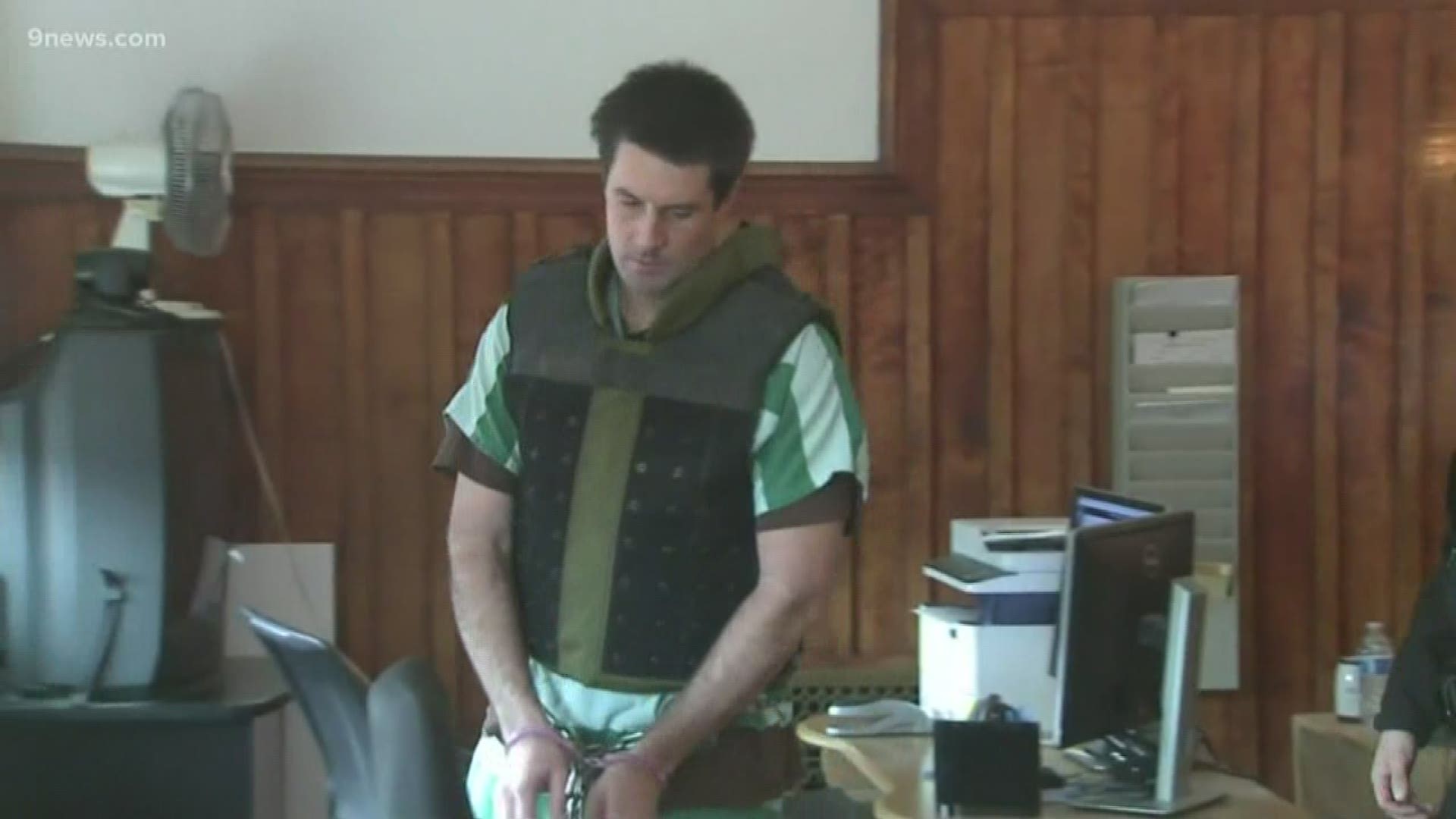 TELLER COUNTY, Colo. — A judge has denied a motion made by Patrick Frazee’s defense team to suppress statements he made to a social worker following his arrest for the presumed death of his fiancée, 29-year-old Kelsey Berreth.

The motion was first presented to the court during a hearing last week. District Court Judge Scott Sells made his ruling on it on Wednesday, according to a court document made public on Friday. This essentially means that the jury can hear from a social worker who spoke to Frazee for more than an hour before a custody hearing that determined who took care of his and Berreth’s then-14-month-old daughter while he went through the legal process.

The latter of the two arguments was the one the judge ultimately agreed with. Frazee is scheduled to stand trial beginning in late October.

The couple’s daughter is currently in the custody of Berreth’s family. Frazee’s family had also asked to take care of her.

Berreth was last seen alive on Thanksgiving Day, when she exchanged custody of the child with Frazee, who she did not live with.

RELATED: Jury may not hear some statements Patrick Frazee made following his arrest

Frazee was arrested for his alleged role in her death on Dec. 21 and has remained in custody ever since. He faces a litany of charges for Berreth’s death, including first-degree murder. Her body has not been found.

Much of the evidence against Frazee hinges on statements made to police by his ex-girlfriend, Krystal Lee Kenney.

Kenney pleaded guilty to tampering with evidence earlier this year. As part of an agreement, she's expected to testify at the trial.

Additional evidence includes cell phone records and surveillance footage that appear to put Frazee in proximity to Berreth’s Woodland Park home after he told police he last saw her, according to the arrest affidavit in the case.

Kenney admitted to disposing of Berreth’s cell phone in Idaho. According to testimony from Colorado Bureau of Investigation Agent Gregg Slater, Kenney told police that Frazee asked her to come to Colorado to clean up the crime scene after he allegedly beat Berreth to death.

RELATED: How a successful landfill search helped lead to a conviction in one of Colorado's most high-profile murders

Kenney also claimed that Frazee hid Berreth’s body in a barn before bringing her back to his home in Florissant, according to Slater’s testimony. Here, Slater said Kenney told investigators that Frazee burned Berreth’s body and other evidence related to the case and asked Kenney to take her cell phone.

Months earlier, according to Slater’s testimony, Kenney alleged that she rekindled her relationship with Frazee, who never told her about Berreth. When she found out from a mutual friend, Kenney told Slater that Frazee told her that Berreth abused their infant daughter and asked her if she would help kill her.