The transfer happened one month after he was convicted of killing his former fiancee Kelsey Berreth. 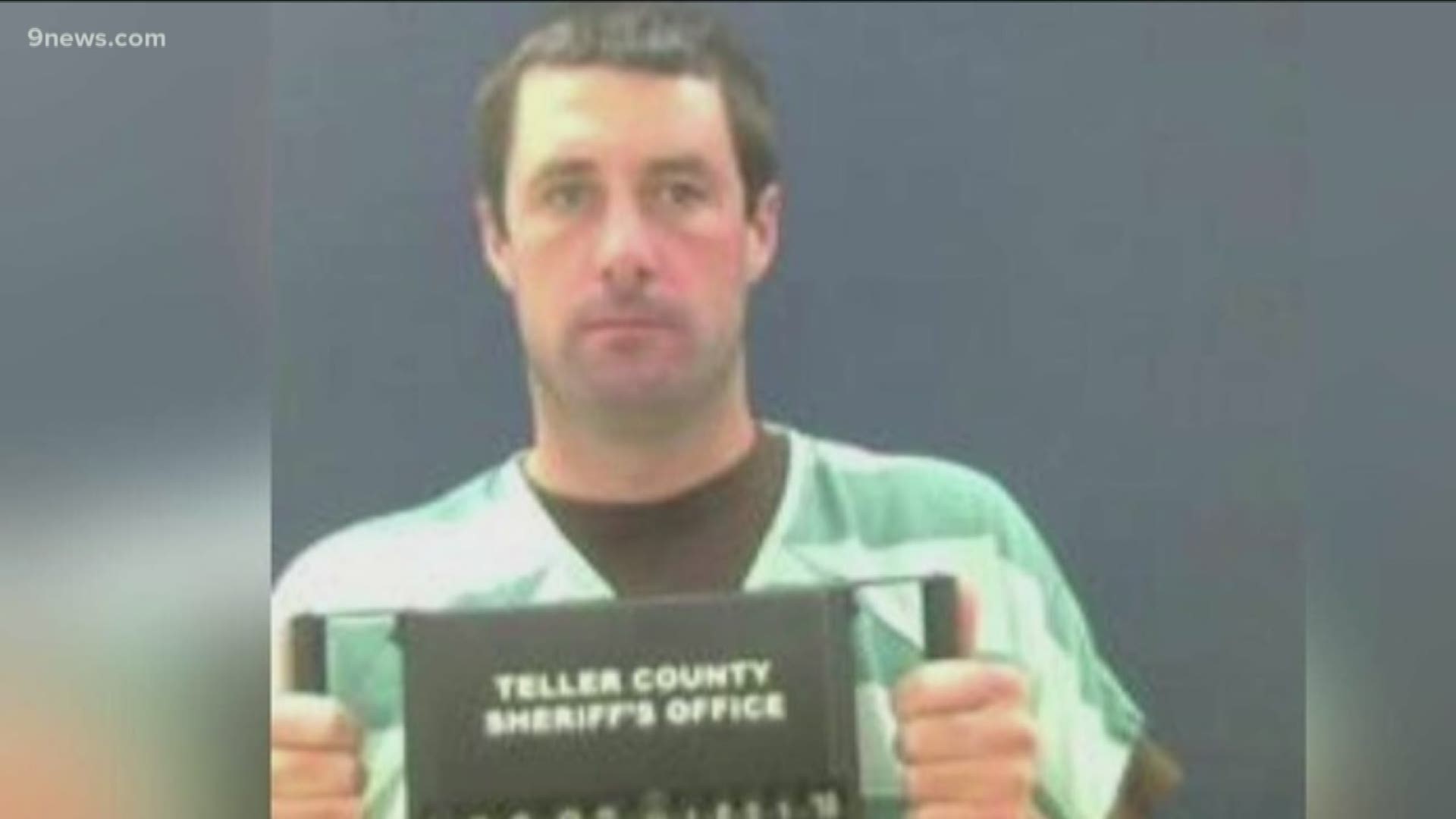 FREMONT COUNTY, Colo. — The man found guilty in the murder of Woodland Park mom Kesley Berreth has been moved to the Colorado State Penitentiary, according to the Colorado Department of Corrections (DOC).

Last week, Patrick Frazee, 33, was transferred out of the Teller County Jail. He'll now serve his life sentence at the maximum security prison in Fremont County.

Frazee last month was sentenced to life without parole for first-degree murder plus 156 years last month.

RELATED: Krystal Lee to be sentenced next month for role in Kelsey Berreth murder case