Patrick Frazee is accused of killing his fiance, 29-year-old Woodland Park mom Kelsey Berreth. His trial is slated to begin on October 28 in Teller County court. 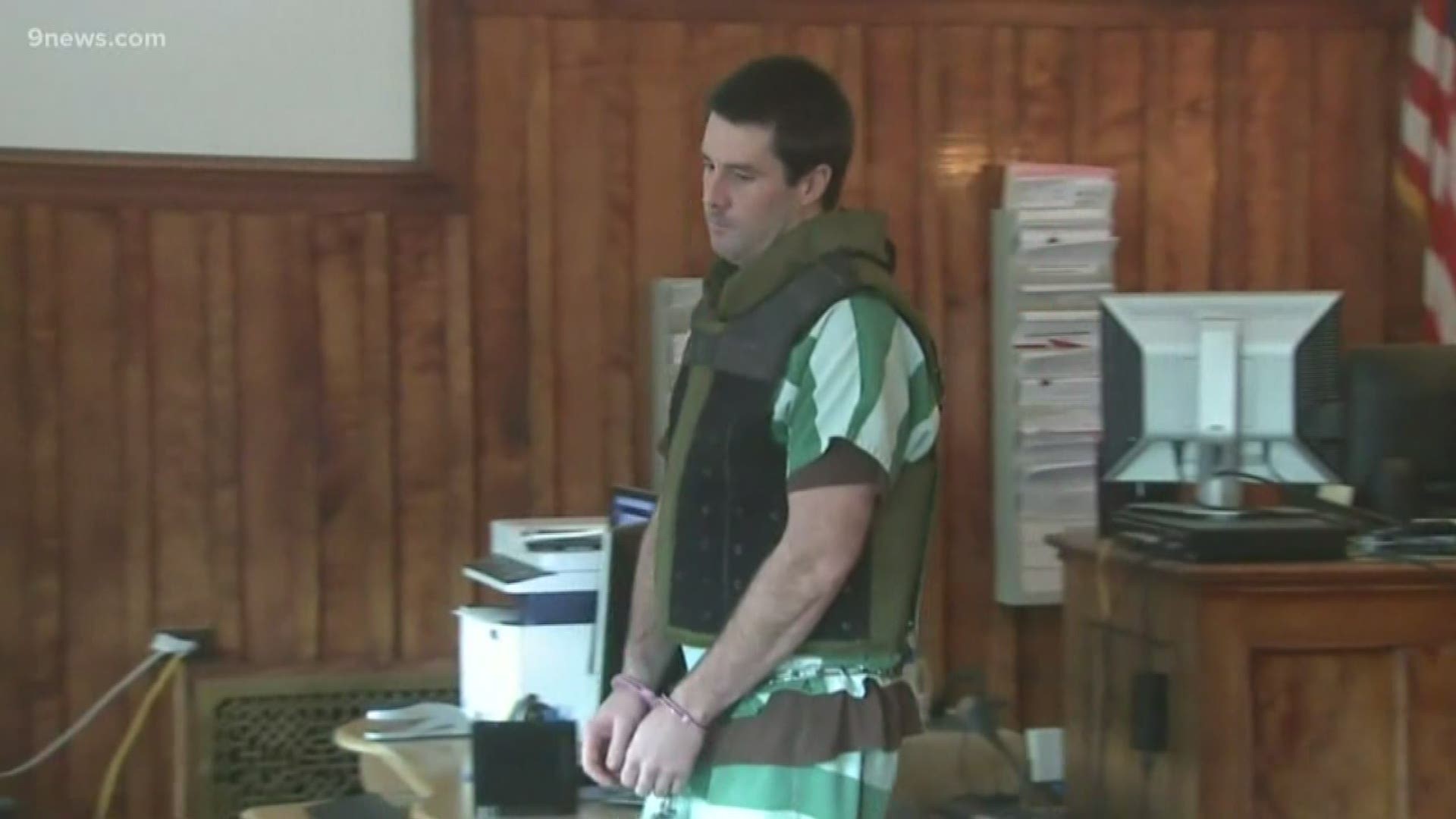 A judge ruled on two last-minute pieces of evidence during what’s expected to be Patrick Frazee’s last court appearance before he stands trial for the disappearance and presumed death of his fiancee Kelsey Berreth.

Berreth, who is the mother of Frazee’s young child, was last seen on Thanksgiving 2018. Frazee was arrested in December of that year and faces a litany of charges -- including first-degree murder and solicitation to commit first-degree murder -- for the 29-year-old’s disappearance.

Frazee has pleaded not guilty. Much of the evidence against him hinges on testimony from his ex-girlfriend Krystal Lee Kenney, who claims Frazee had asked her to kill Berreth on multiple occasions and told her to come help clean up the crime scene after he beat his fiance to death with a baseball bat.

Kenney is expected to testify at the trial after pleading guilty to tampering with evidence for disposing of Berreth's cell phone.

During Friday’s hearing, a judge ruled the jury can hear statements Berreth made to her mother and coworkers about her relationship with Frazee, according to KRDO. However, that same judge ruled the jury will not be able to hear allegations that Frazee beat his cattle, saying it doesn’t have value in this particular trial.

RELATED: Search warrants show text conversations between Kelsey Berreth and Patrick Frazee, what evidence was gathered from his home

During Friday’s hearing, the judge also heard from both the defense and prosecutors about the decorum ruling in the trial, which allows media and other people in the gallery to live-tweet their observations.

According to KRDO, the judge may update the order.

Frazee’s trial is expected to last three weeks and will begin on Oct. 28. 9NEWS will have two reporters in the courtroom and will provide updates throughout the process.