A Teller County jury has begun deliberations to determine if Patrick Frazee is guilty of murdering his onetime fiancee Kelsey Berreth. 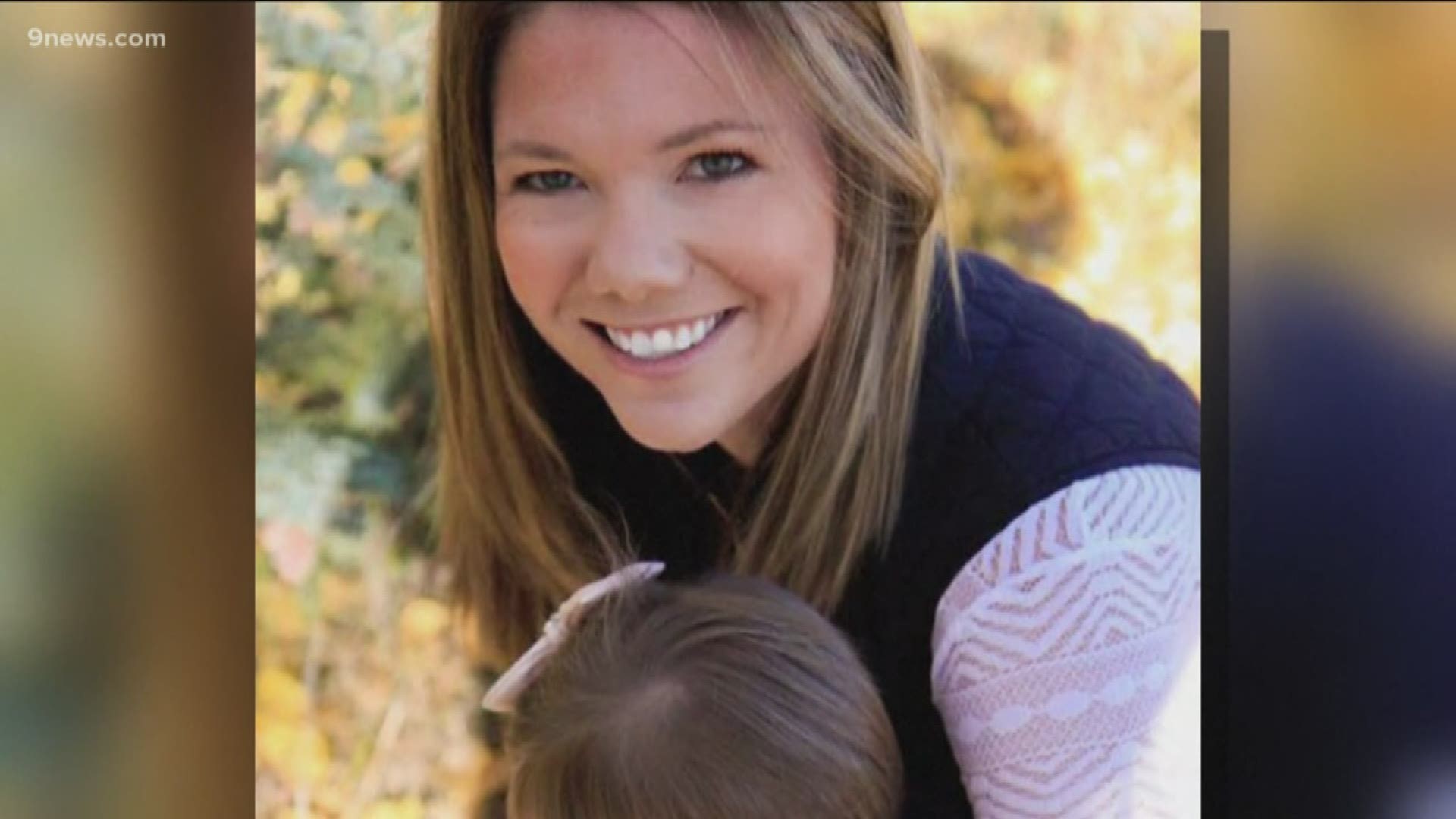 CRIPPLE CREEK, Colo. — The case against the man accused of killing Woodland Park mother Kelsey Berreth is largely built on the word of one woman: Krystal Lee.

Rob McCallum tweeted Monday afternoon that the jury has reached a verdict.

And whether Lee can be trusted was the crux of closing arguments for both the prosecution and defense in the trial against Patrick Frazee. It’s also what the jury of 12 people will weigh during their deliberations, which began just after 11 a.m. on Monday.

During the prosecution’s closing arguments, Deputy District Attorney Beth Reed largely focused on the prosecution’s evidence that corroborates Lee’s statements that she drove from Idaho to Colorado through the night on Nov. 24, 2018, and cleaned up a gruesome crime scene inside Berreth’s apartment.

“Everything she does is corroborated,” Reed said.

Adam Steigerwald, the public defender representing Frazee, claimed that this isn’t true and that the prosecution concocted its whole case around supporting Lee’s story.

“The timeline was created after the story got told … to fit Krystal Lee’s story,” Steigerwald said.

Reed claims that Berreth died on Nov. 22, 2018 — Thanksgiving Day. She alleges that cellphone data shows Frazee was at Berreth’s Woodland Park condo when he claims he was checking on his cattle 40 miles away.

She also argued that Berreth, who bought a poinsettia and ingredients for sweet potato casserole in the hours before she died, was planning for a future that she would never get, with a man who Lee claims beat her to death with a baseball bat.

In fact, Reed said Berreth’s final Google searches were for treatments for stomach pains Frazee had been experiencing.

“Kelsey Berreth’s not running off, she’s not suicidal,” Reed said. “In fact for about two hours on Nov. 22, she’s — according to her Google records — searching the internet, and planning to help the man she was planning a future with.”

Steigerwald emphasized that the prosecution’s argument and evidence have a weak foundation. He conceded that the evidence presented by the prosecution “looks bad” for Frazee and said he was a fool for allegedly asking another inmate to kill the key witnesses in the weeks before the trial.

But he said this is not evidence that Frazee killed Berreth.

“He does stupid things that allow the prosecution to build this circumstantial case against him,” Steigerwald said. “He acts a fool, and he starts to freak out in 11 months of waiting for today, he does the things he’s accused of doing and starts talking to a gang member in the jail.

Steigerwald pointed to surveillance footage from Berreth’s neighbor that apparently has shadows inconsistent with the time of day and their sequential order. He also pointed to the fact that Lee didn’t speak to investigators until she had signed a plea deal with the prosecution where she could avoid a prison sentence.

Steigerwald also cited the absurdity of Lee's story, which included thousands of miles of driving on three weekends where she claimed Frazee had asked her to kill Berreth but she didn't go through with it.

“Krystal Lee told investigators that she did this in a way that she wanted to be caught … she would have you believe that in furtherance of being caught, she travels to Colorado four times in two months via car … that she drove here through the night on the Saturday after Thanksgiving … that some time on the car ride, she knew she was coming to pick up a murder scene and picked up the keys from someone she knows committed a murder and she spent four hours cleaning it up,” Steigerwald said.

Reed, who could not pinpoint a specific motive but listed custody of the child as a possibility, said it’s impossible to ignore Frazee’s actions after the crime.

Specifically, she cited the fact that Frazee went to the ENT Bank where he was photographed on Thanksgiving to ask for an alibi for only one specific day, as well as the fact he went to a Verizon store and asked if phone records can be obtained from a device that’s been destroyed.

Both the prosecution and defense mentioned one friend of Frazee’s, who testified that he had used the phrase “no body, no crime” in conversations about Berreth long before her disappearance.

“Patrick Frazee said a lot of stupid things,” Steigerwald said, adding that he doesn’t think someone who is going to kill someone would tell his friends about his plans.

“That’s what the defendant’s been banking on for several months,” Reed argued. “That’s what he’s banking on you jurors to use to let him off on this case.”

Berreth’s body has not been found. She was reported missing on Dec. 2, 2018, by her mother, who realized she hadn’t spoken to her 29-year-old daughter in a week. The prosecution argued that Frazee never tried to call Berreth after Nov. 25, 2018 — the day Lee said she destroyed her phone.

Phone records do indicate that Frazee called Lee dozens of times in the ensuing days before his phone was taken away on Dec. 5, 2018. He wasn’t arrested though until Dec. 21, 2018 — one day after Lee cooperated with investigators.

She has pleaded guilty to tampering with evidence for disposing of Berreth’s cellphone and will be sentenced in December. Part of her agreement with prosecutors stipulated that she testify against Frazee, which she did for the better part of two days in a packed courtroom.

The prosecution spent the ensuing days corroborating Lee’s story with phone evidence as well as photos of a burn pit where they allege Frazee burned a black tote containing Berreth’s body. Investigators found a human tooth in the charred area but were not able to obtain enough DNA to determine if it belonged to Berreth.

The defense did not present any witnesses after the prosecution rested its case on Friday.

Now, a jury will decide whether Frazee is guilty. The jurors can ask questions and to see specific pieces of evidence. As of 1:20 p.m., the jury had asked one question: whether they can see a surveillance photo the prosecution said depicts Frazee bringing a baseball bat into Berreth's condo, and that the defense said only shows a sweatshirt.

Judge Scott Sells said there will be 20 minutes notice as to whether a verdict has been handed down. 9NEWS is in the courthouse and will provide live coverage when the decision is made.