Kelsey Berreth's mother, brother and boss were among the first witnesses to testify during the trial against her fiancé, Patrick Frazee. 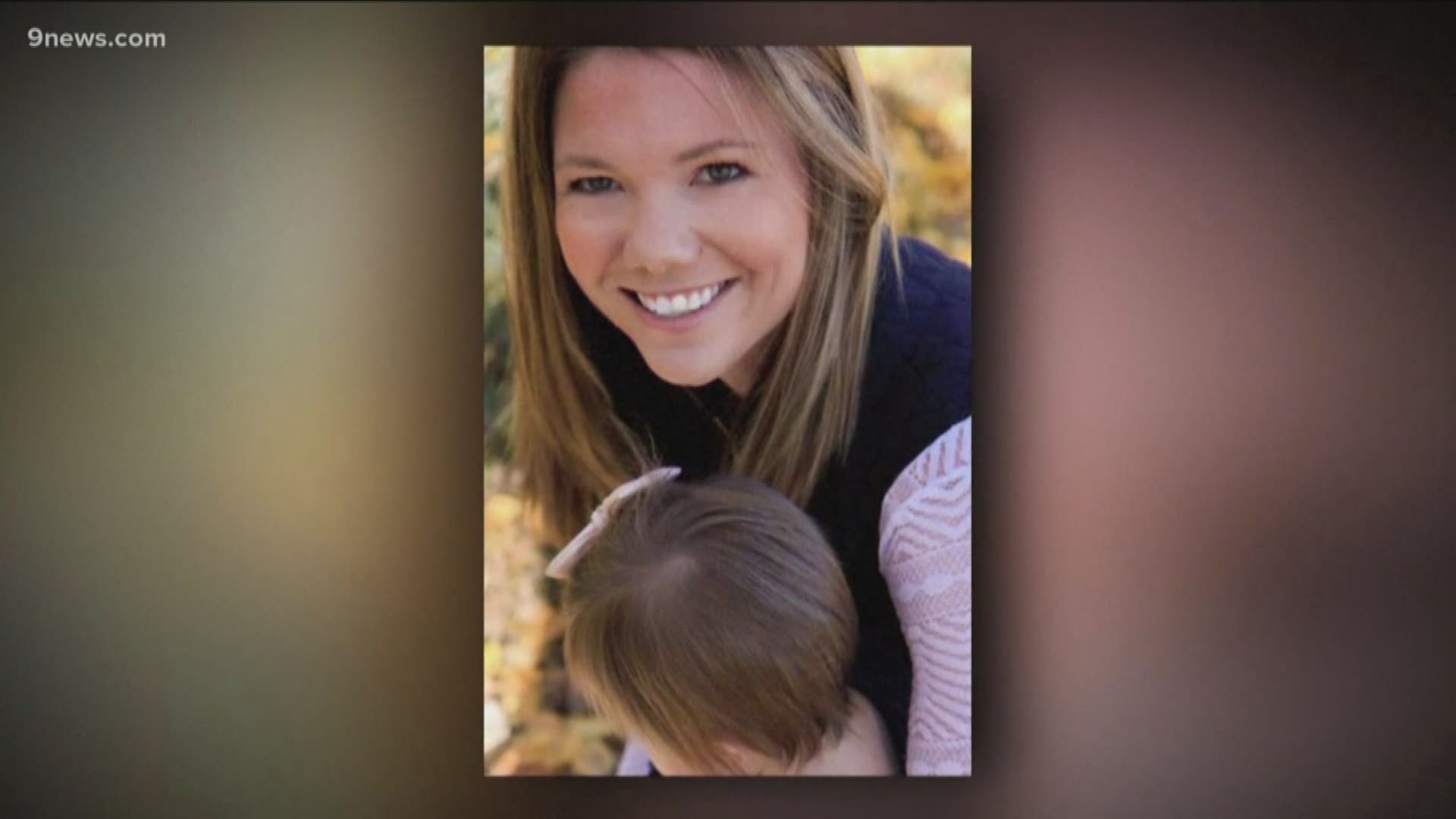 CRIPPLE CREEK, Colo. — The first member of law enforcement to call Kelsey Berreth’s fiancé after she was reported missing said two things seemed amiss to her during their 15-minute phone conversation.

“The lack of concern, maybe, and there was no … date on the exchange of the child,” Woodland Park Police Department Cpl. Dena Currin said in Teller County court Monday morning. “Those are the only two things I thought were odd.”

That missing person’s case is now considered a murder, and Berreth’s fiancee — Patrick Frazee — is on trial for the 29-year-old mother of his child’s death. Testimony began on Friday, and court resumed on Monday with multiple witnesses recounting the days after Berreth was last heard from.

During Currin’s testimony, the prosecution played a recording of the first phone call between Frazee and Currin. During the conversation, Frazee tells the officer that he and Berreth had broken up and were determining how to split custody of their 1-year-old daughter.

That phone call was on Dec. 2, 2018 and Frazee said he last exchanged text messages with Berreth on Nov. 25. He claimed that he last saw her in person when they exchanged their daughter on Nov. 22 outside of her condo in Woodland Park.

“We lived such separate lives for so long,” Frazee said. “Our exchange of our daughter was in passing.”

Before talking to Currin, Frazee spoke to Cheryl Berreth — Kelsey’s mother. During that conversation, Cheryl Berreth said Frazee told her the couple had broken up, and he had returned numerous items to her, including a gun.

Frazee also told Currin he had returned the gun, something the prosecution claimed during opening statements was his attempt at creating a narrative that Kelsey Berreth had perhaps taken her own life.

“When I gave her possessions back, that was something that we had addressed was, ‘Hey, you’re not going to do anything crazy?’” Frazee was heard saying in the recorded phone call. “Just our lives have grown so far apart in the last year 1/2, or great, I just wanted space and time to figure things out.”

Frazee’s trial began on Friday. On Monday, multiple witnesses described the days after Kelsey Berreth was last heard from and what they knew about the relationship between her and her fiancé.

Cheryl Berreth was the first witness called on Friday, and she returned to the stand on Monday to describe the days after her daughter’s disappearance. Notably, she said after her conversation with Frazee on Dec. 2 — the day she called police and said her daughter was missing — she never heard from him again. She said he never went to the candlelight vigil for her daughter and didn’t reach out.

She also described what she said were changes in text messages she received from her daughter’s phone, including one text about her getting her gun back.

“It was odd in the sense that it was kind of choppy,” Cheryl Berreth said. “… Typically she didn’t punctuate really, usually if you got a text from her it was a short thing. It didn’t typically sound like her, but at the same time, I thought ‘Well, she got her gun back.’”

Her unique texting style was a sentiment echoed by Kelsey Berreth’s boss at Doss Aviation, where she worked as a flight instructor. Raymond Siebring was one of her supervisors, and from the witness stand, said he was somewhat taken aback to receive a text from his normally very dependable employee on Nov. 25 saying that she needed a week off to visit her grandmother.

This was the last text Kelsey Berreth ever sent him. In court, Siebring showed a string of unanswered texts he sent his employee asking when she would return to work and if she would like paid time off for the unexpected week off. He also mentioned how her last text didn’t use a smiley-face or exclamation point — her signatures.

“The last text message was at the end of the week, part of the managerial duties is to close the timesheet for payroll," Siebring said. “And that was the mental prompting that OK, kind of like when we lose a radio in the aircraft, we’ll transmit to the blind. So this was without any response, just transmitting in the blind stating, ‘I don’t know if you want to submit any PTO for this week, but if so, now’s the time to get it in.’”

Kelsey Berreth’s brother, Clinton Berreth, was the second witness called on Monday morning. He described talking to his sister about their holiday plans. This was the last text he said he got a response to.

“I think the first text message I sent that she didn’t reply to was, ‘What do you want for Christmas?’” Clinton Berreth said. “I asked what Patrick, Kaylee, etc. want … I didn’t get a reply from that.”

He sent another series of messages asking if an ornament he had sent to his niece had been delivered.

And after a few days without a reply — on Dec. 2 — he spoke to his mom, and the two realized something was amiss. The next day, the pair flew to Woodland Park, where they found Kelsey Berreth’s condo undisturbed. It wasn’t until two days later that Clinton Berreth said he found blood on the bottom of his sister’s toilet and contacted police once again.

Frazee, a rancher, lived with his mother in Florissant at the time of Kelsey Berreth’s disappearance. She had moved to Colorado in 2016 to be closer to him after meeting him online, and commuted from her home in Woodland Park to Pueblo for her job.

Kelsey Berreth’s next door neighbor was also called to the witness stand on Monday morning and testified that she thought Frazee lived with Berreth, but had never spoken to him. She was out of town for the Thanksgiving holiday during the days her neighbor was last seen alive, and their last interaction had been her giving her a baby gate she had lying around. 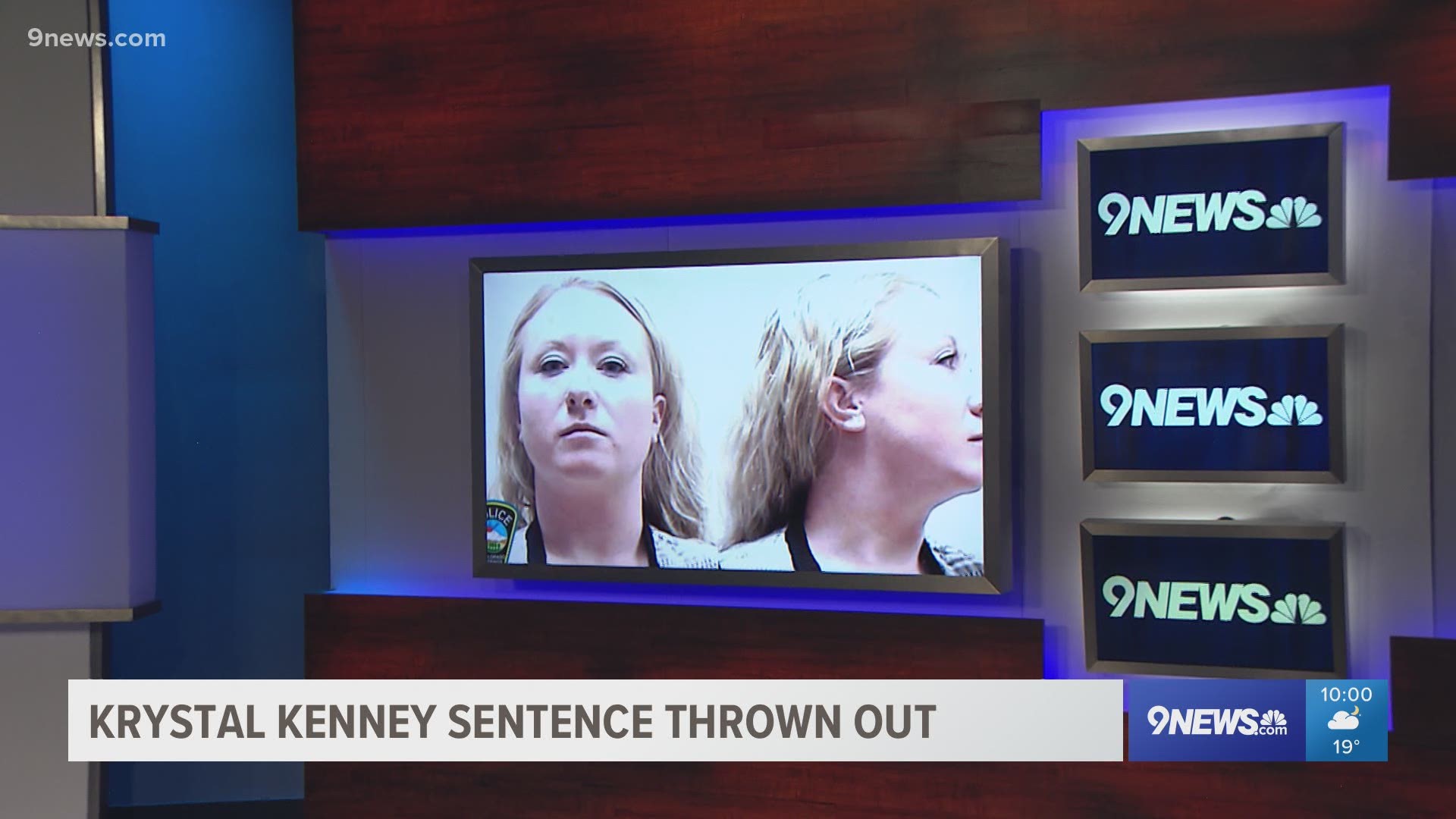