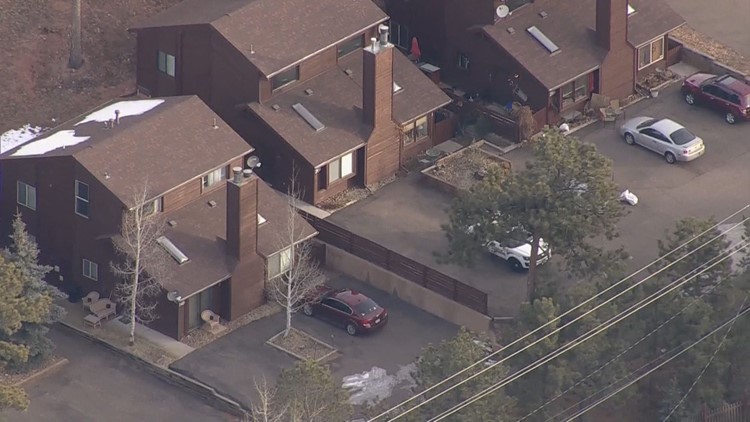 Photo by: Sky9
Investigators believe Kelsey Berreth was killed inside of her Woodland Park home.

WOODLAND PARK, Colo. — Colorado authorities have released a hold on a Woodland Park town house after a jury convicted a man guilty of killing its resident and the mother of his daughter.

RELATED: The Kelsey Berreth murder trial is over. What will happen to Krystal Lee?

Authorities say law enforcement officers have returned to the home to remove evidence over the past year.

Court officials say the residence needs to be discharged and is likely to go to Berreth’s family who could decide to sell.

Real estate agents say the home could carry a stigmatized property label if it is listed for sale or leased.

Agents say a law change means sellers don’t have to disclose if a murder occurred in a marketable home.